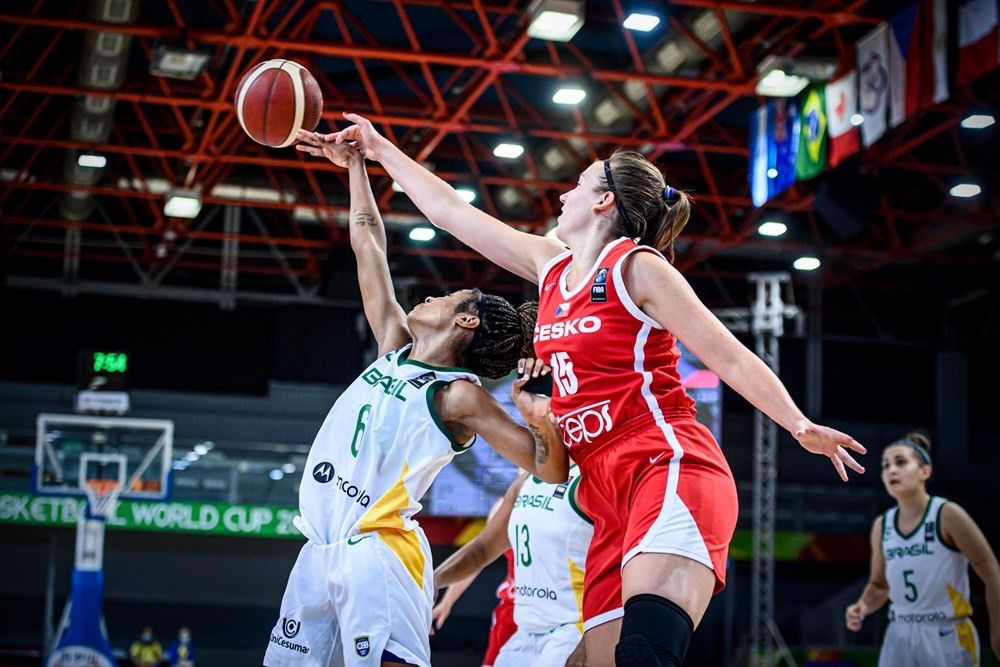 Czech Republic overcame Brazil in the Round of 16 beating them 74-64 during the Women’s U19 World Cup. Katerina Zeithammerova highlighted Czech Republic’s effort by piling up 15 points, 7 assists, and 4 rebounds. On the other hand, this was Brazil’s best performance as a team and Raiane Dias do Santos spearheaded their effort by going for 19 points and 6 rebounds.

Czech Republic took just a single point lead till the second half but they outscored the Brazilian team 21-11 in the third quarter. Czech Republic also shut down Brazilian offense as the latter committed 24 turnovers as a team. Brazil also got beat on second chance points as Dominika Paurova gobbled up 8 offensive rebounds and as a team Czech Republic outrebounded Brazil 24-11.