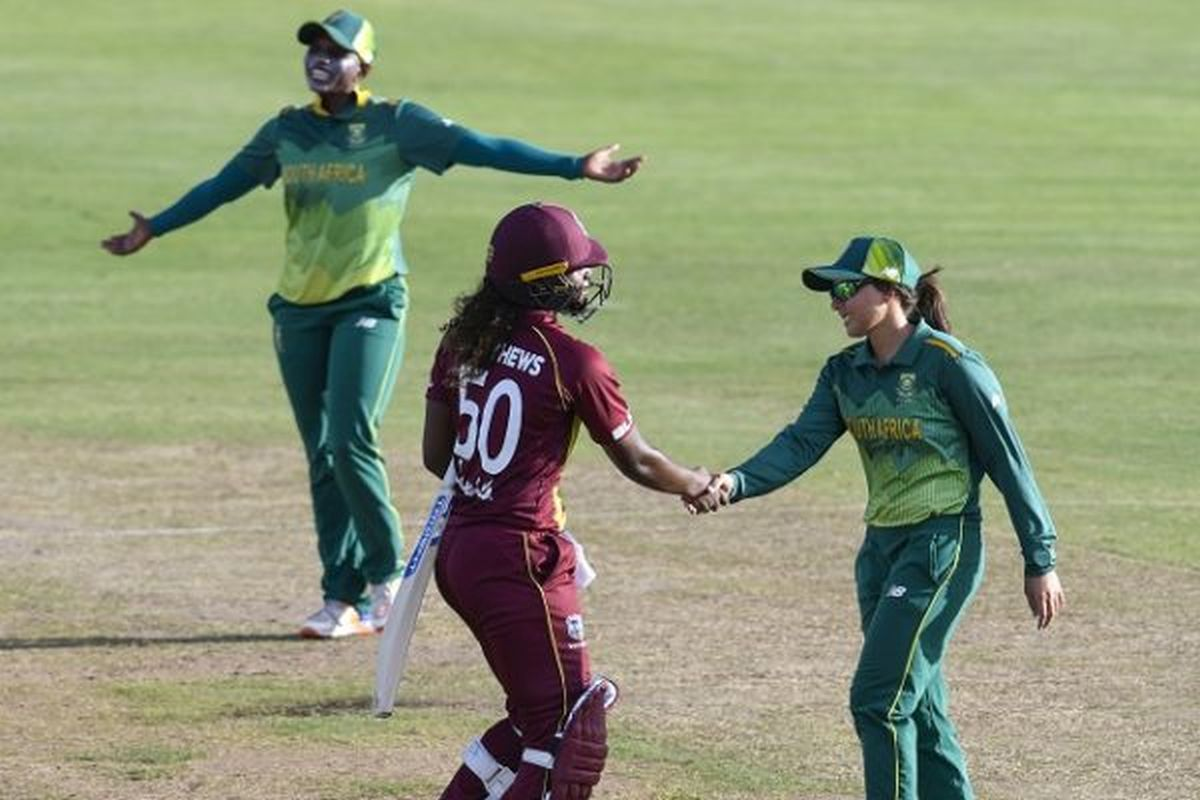 The South African women are going to play five ODIs and three T20Is in a series that is going to begin on 31st August. Van Niekerk is playing for the Oval Invincibles right now and has turned in some terrific performances both with the bat and ball, while also displaying her top-notch leadership skills. Oval Invincibles may face Birmingham Phoenix during the Eliminator of the Hundred.