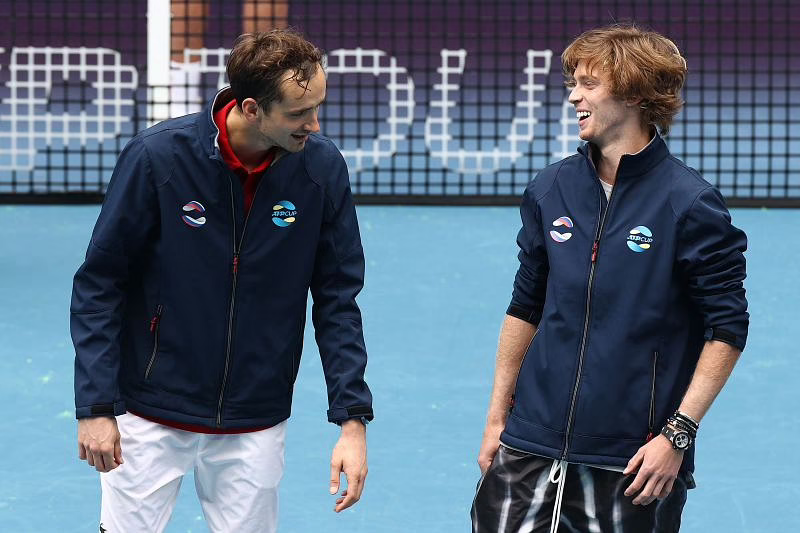 Russia’s Daniil Medvedev is going to take on his countryman Andrey Rublev in the Semi-Finals of the Western & Southern Open. Daniil continues dominating the competition as he beat Pable Carreno of Spain 6-1, 6-1 after registering lop-sided wins against Dimitrov and McDonald in the prior rounds. On the other hand, Andrey Rublev took care of business against Benoit Paire, beating him 6-2, 3-6, 6-3.

Meanwhile, in the other game of the Semi-Finals, Greece’s Stefanos Tsitsipas is going to encounter Germany’s Alexander Zverez. Stefanos made the Semi-Finals after a 6-2, 5-7, 6-1 win against Felix Auger-Aliassime. On the other hand, Alexander advanced after beating Casper Ruud 6-1, 6-3.