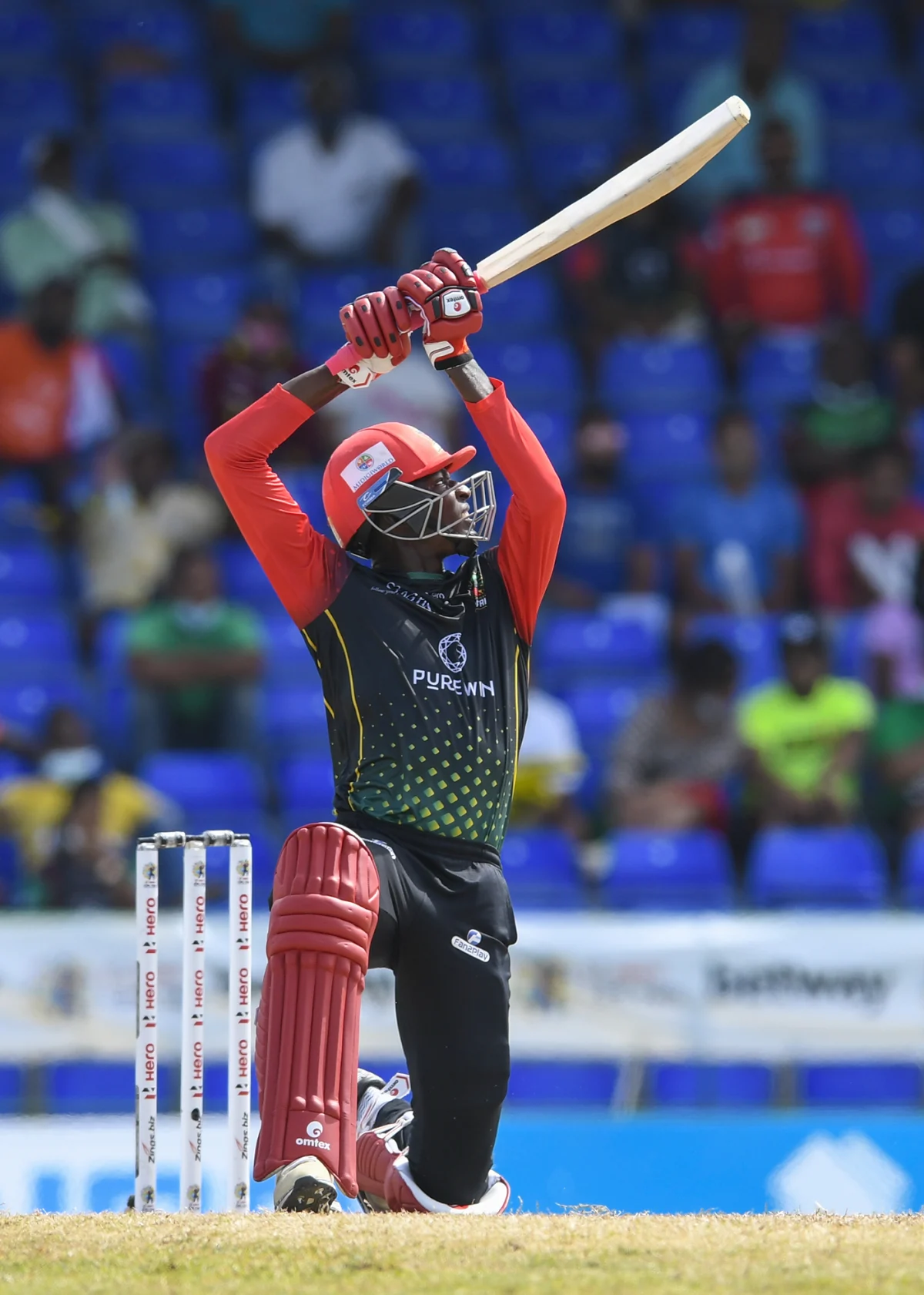 Dominic Drakes left St. Lucia Kings in tatters as the latter looked sure to bag their maiden CPL title. He scored a stunning 48 runs off just 24 balls and the game went to the last delivery. The Kings batted first and put on 159 runs riding 43 runs innings by Cornwall and Chase while Keemo Paul blasted 39 off just 21 balls. Then the Patriots lost Chris Gayle on one and then their leading scorer Evin Lewis fell cheaply when the scoreboard read just 26.

Joshua Da Silva and Sherfane Rutherford put on a 45 runs partnership for the third wicket but both of them fell in a space of four runs. Dwayne Bravo didn’t last long and got out at the score of 95. The Patriots needed 65 off 37 balls when Bravo fell and the equation looked out of grasp with half of the side in the dugout. Then Fabian Allen and Dominic Drakes put up 44 runs in 26 balls before Allen fell when Patriots needed 21 of 11. This is when Drakes and Cottrell hit a boundary each before Cottrell fell to Wahab Riaz. The Patriots needed five off the final two balls and Drakes drilled a boundary over extra cover and then completed the single off the last ball to win the title.