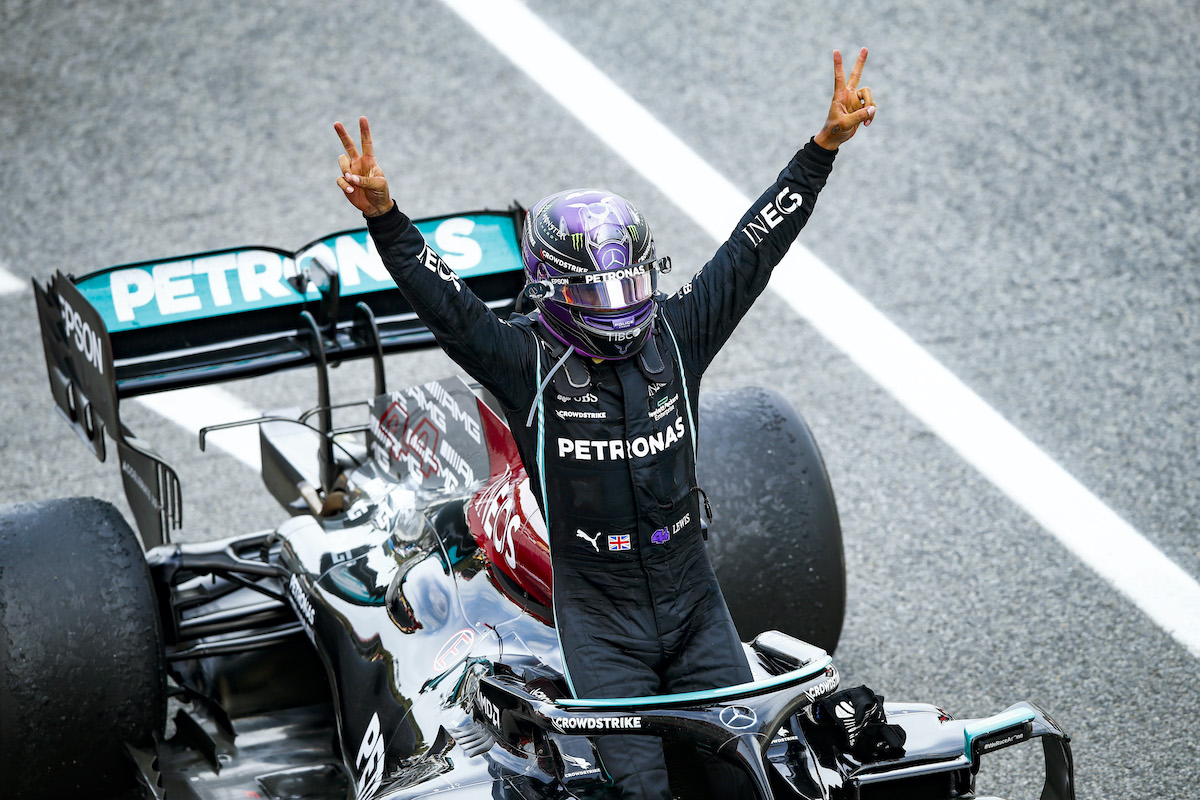 The first Practise Session gave a glimpse of what could be witnessed in the final race as Lewis Hamilton and Max Verstappen engaged in a high-intensity race. Lewis edged Verstappen by a margin of 0.097 seconds finishing at the top place while Charles Leclerc came in fourth place but secured the first spot in the second practice session.

The session came to a halt when Sebastian Vettel reported an electric failure which led to a 37 minutes hold-up, however, ending up with a safe recovery. Vettel finished at the nineteenth and tenth spots in the first and second sessions respectively. Meanwhile, Hamilton fell to tenth and Verstappen fell to the fifth spot in the second practice slot.