Dutch Grand Prix to go as scheduled despite protests by environmentalists 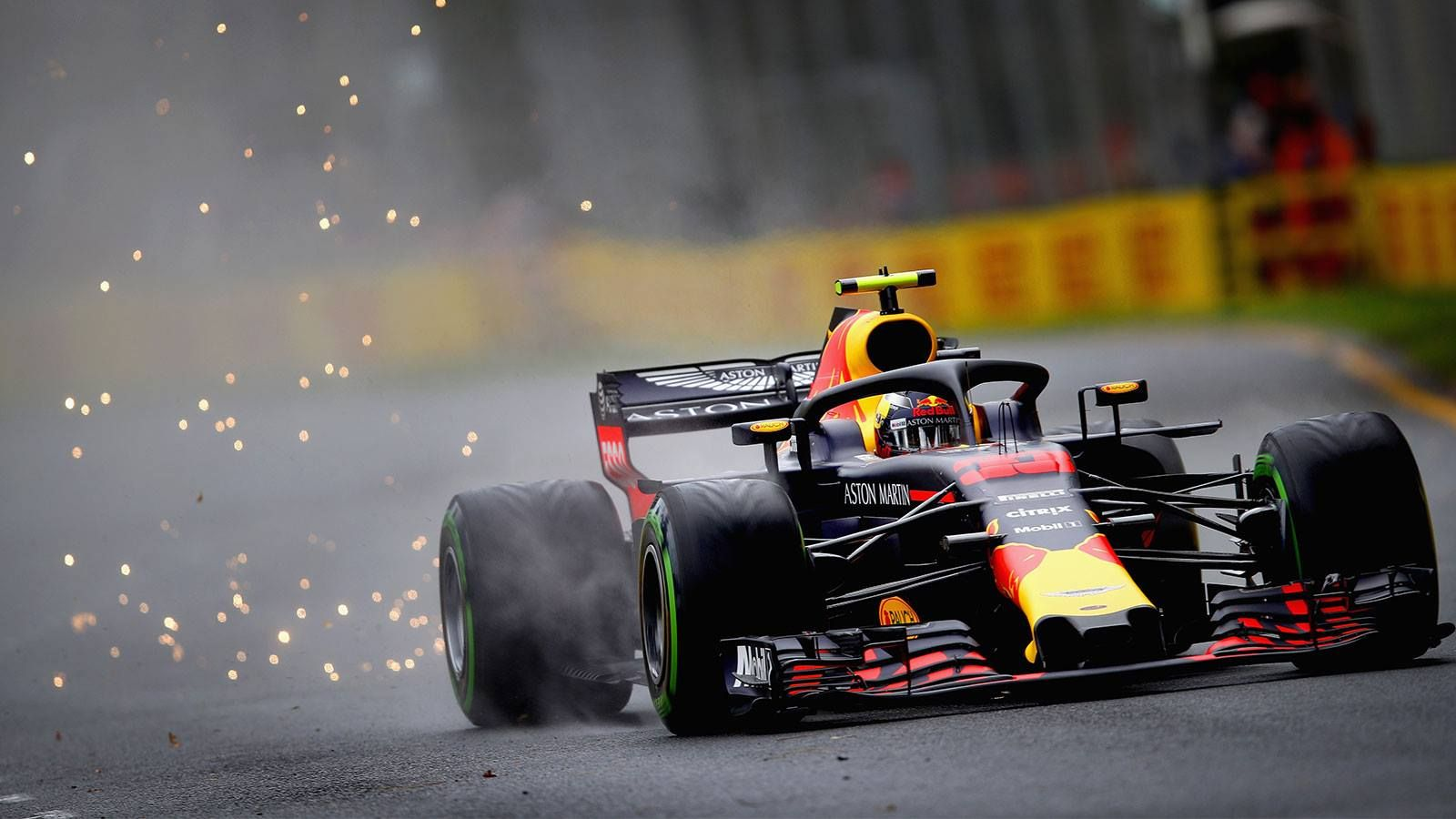 For two years, certain Dutch environmentalists have raised concern about the air pollution caused during the F1 race events and even fought a legal battle to cancel the race. However, a Dutch court rejected their plea in mid-August this year and the race is going to take place as per the schedule in Zandvoort. The race is going to take place on 5 September @01:00 PM GMT.

The Dutch Grand Prix marks the return of the event in the Netherlands after 36 years as the local hero and the second ranked Formula One player Max Verstappen will aim to win in front of a crowd that is slated to be 70,000+ in number. The event got cancelled last year due to COVID-19.