Elena Delle Donne expected to return for the WNBA soon 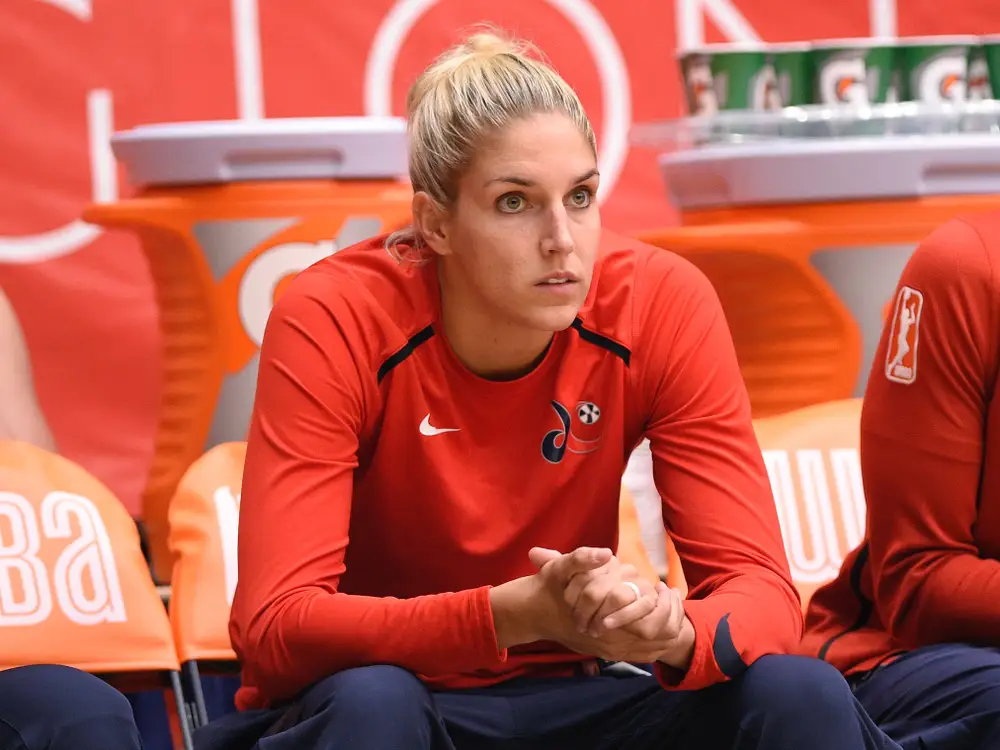 Six time WNBA All-Star Elena Delle Donne is expected to make her comeback for Washington Mystics after undergoing back surgeries two years in a row. Elena last played in the 2019 WNBA Finals and helped Wasington win a title. Elena has also been named as the Most Valuable Player(MVP) twice in 2015 and 2019.

Delle Donne is a terrific Forward who can shoot threes in Pick and Pop situations while she can also showcase some sleek footwork to finish inside while hitting tough floaters and runners in the lane. She has averaged 20.3 PPG, 7.0 RPG, and 1.5 BPG in her career while shooting an outstanding 94% from the Free Throw Line, which is an WNBA record. Right now, Mystics have a losing record at 8-12 and desperately need her back.