England and New Zealand Women to clash in First T20 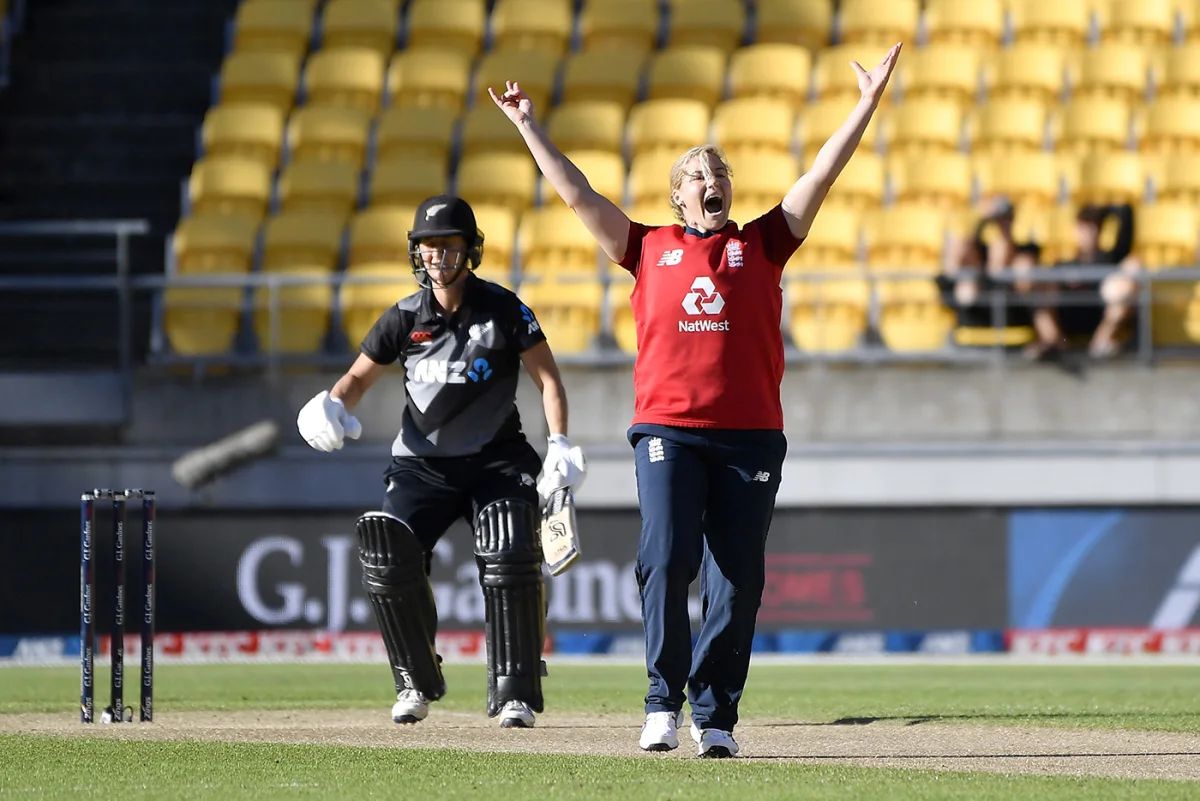 England women are going to host the White Ferns for the first T20 match of the series in Chelmsford. The England team last played against India in a home series clinching the white-ball series after an amazing display by both veteran and young players. New Zealand are in a horrid form right now and lost one-five at home in the ODI plus T20I series after they had a terrible series against Australia.

To make the matters worse, New Zealand is going to miss two of its frontline bowlers as Rosemary Mair is injured and Amelia Kerr is on a break due to mental health reasons. England has incredible depth right now and Heather Knight commented that she “has not seen a wider pool of players” like they have right now so it is clear that the edge belongs to England unless the New Zealand women find their answers in some young players while relying heavily upon the veterans Sophie Devine and Suzie Bates.