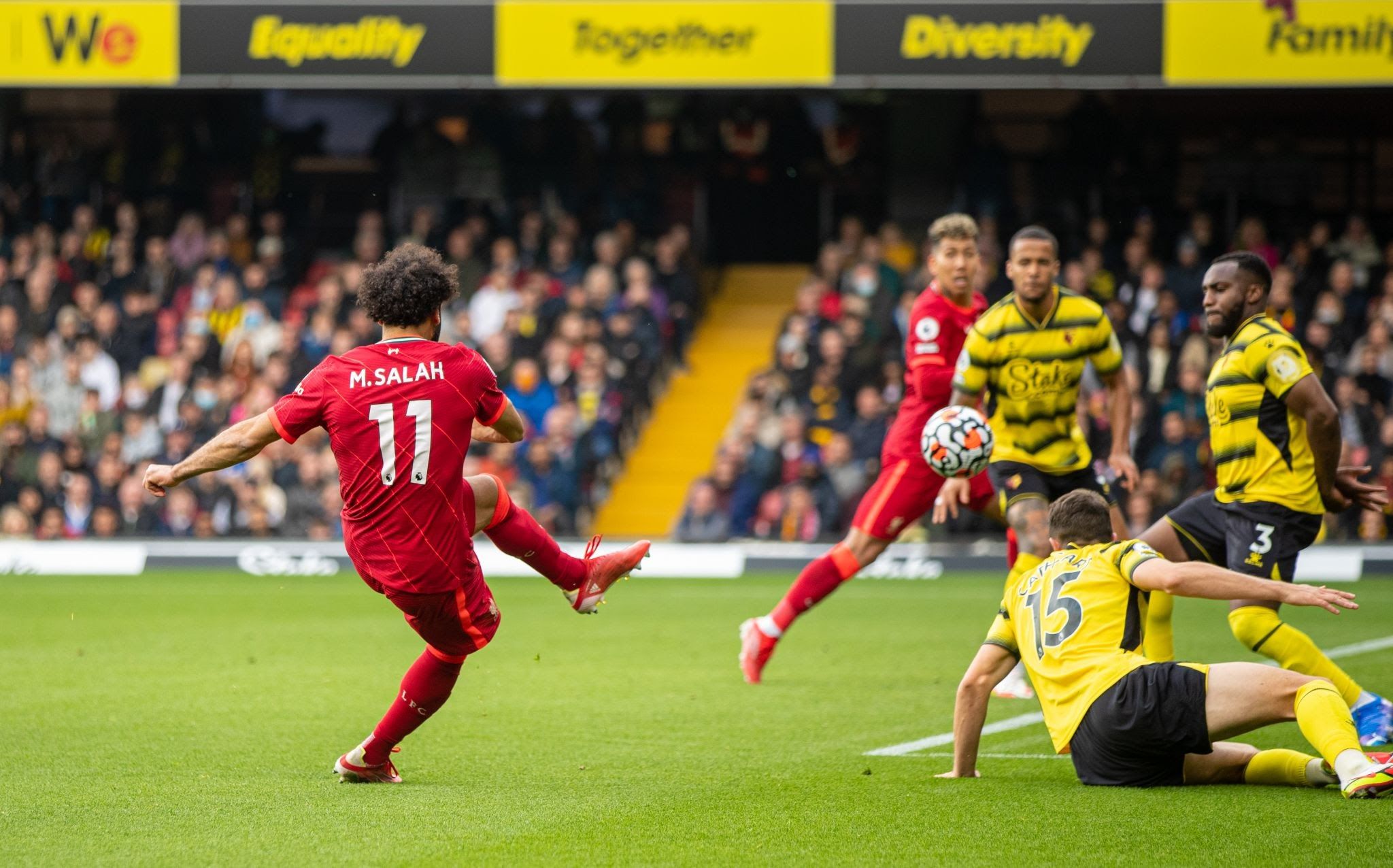 Liverpool put on a goal-fest as the team beat Watford five-nil. After grabbing a two-nil half-time lead, Liverpool’s attack became only more belligerent and Watford had no answer at all throughout the game.

Mane nailed the first goal within the first 9-10 minutes after he received a ball from the eternal threat Mo Salah. Then began the Roberto Firmino show as the Forward scored a goal at the thirty-seventh-minute mark off a pass from James Milner to put Liverpool up by two-nil before the first half ended.

The second half started just like the first half and Firmino once again got in the scoring column after hitting a goal from close range just seven minutes into the period. Just after three minutes on the clock, Mo Salah bombarded Watford with another goal, after netting a stunner from the right side of the box, who gave the assist? Firmino! Roberto didn’t stop there and nailed another goal from the left side of the six-yard box, one minute into the stoppage time. 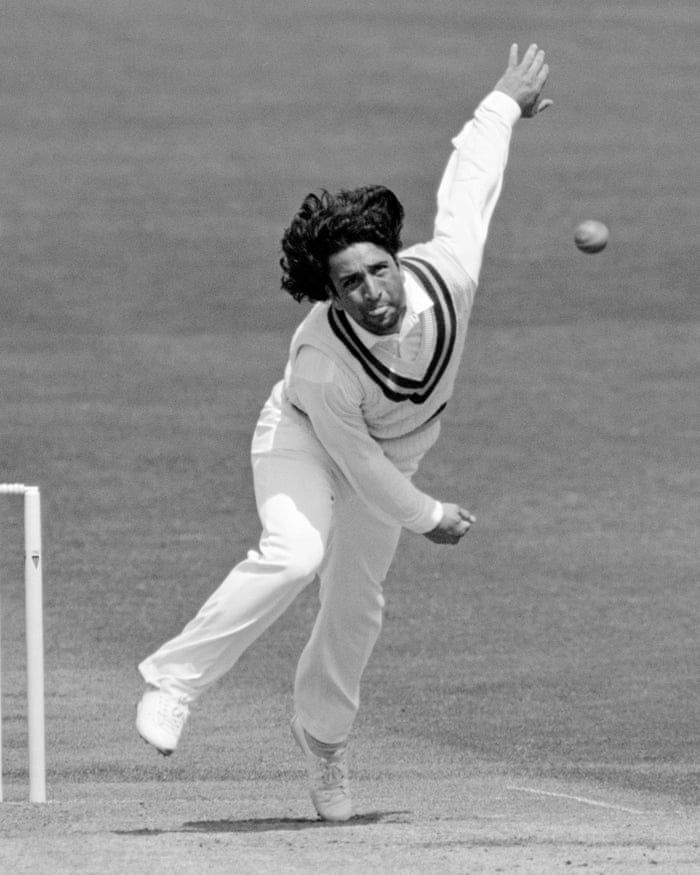 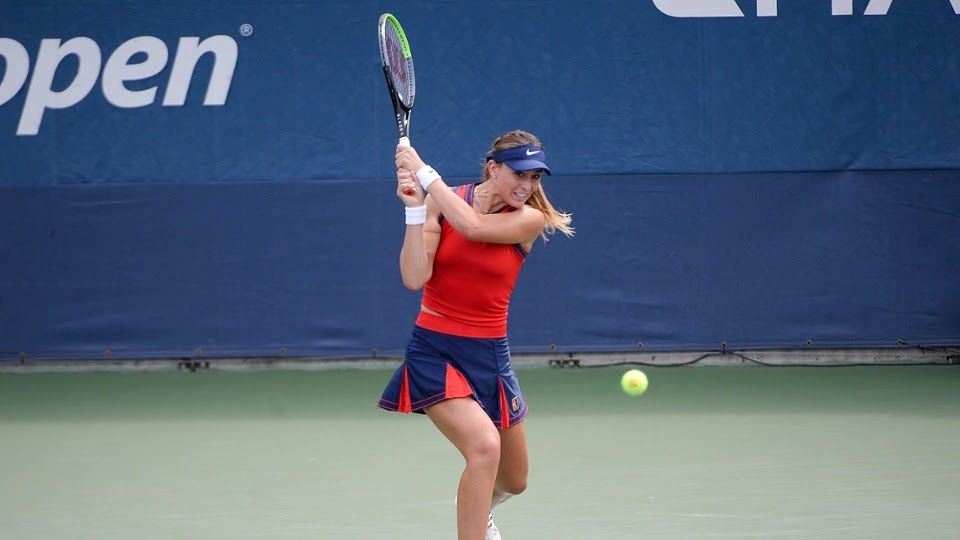 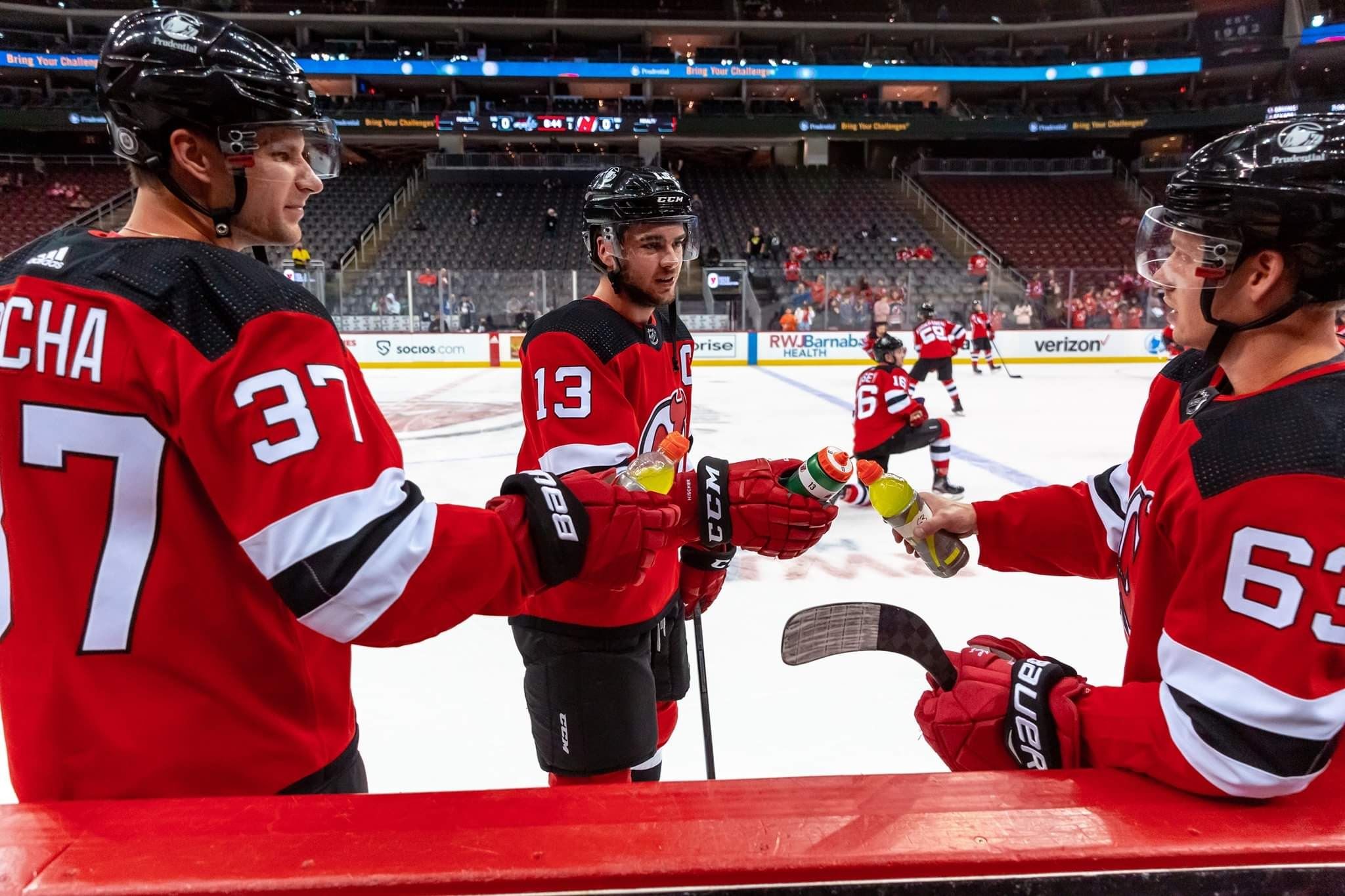 NHL: Devils beat Blackhawks in OT
Tags:
Rating:
0
Comments
No Comments Yet! Be the first to share what you think!