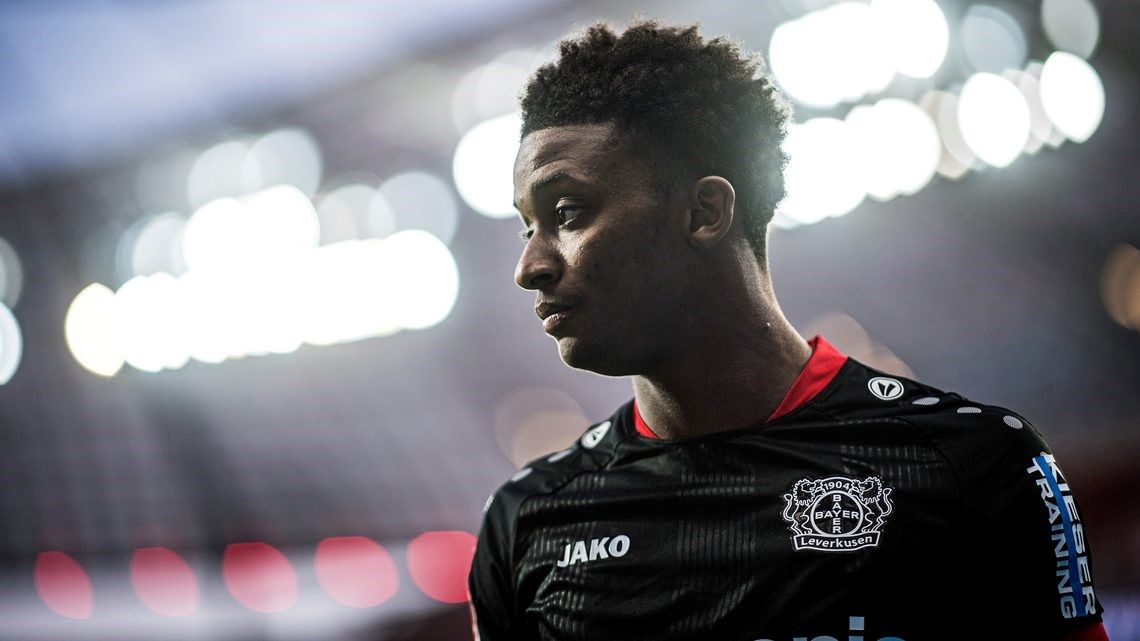 Everton has acquired Demarai Gray for £ 1.6 Million. Gray last played for Bayer 04 Leverkusen, which is a German Football club.

The midfielder also once played for Leicester City and Birmingham City which means this will be his comeback to the EPL. Demarai nailed one goal and made 2 assists as a part of Bayer 04 Leverkusen and for his career, he has pinned 26 goals and has made 26 assists in 267 games.