In an interview for Sportsbet.io, King Kaka talks about his football league called "The Ligi Soo Football League." An empowerment program named after "Ligi Soo", one of the biggest hits of his music career. The Kenyan rapper is well-known for running several initiatives and organizations that deal with gender violence, child protection and empowering African children. According to the musician, his brand's programs teach children skills that help them fulfill their dreams.

With everything I do there has to impact… So every program that we’ve done as King Kaka brand is purely impactful. 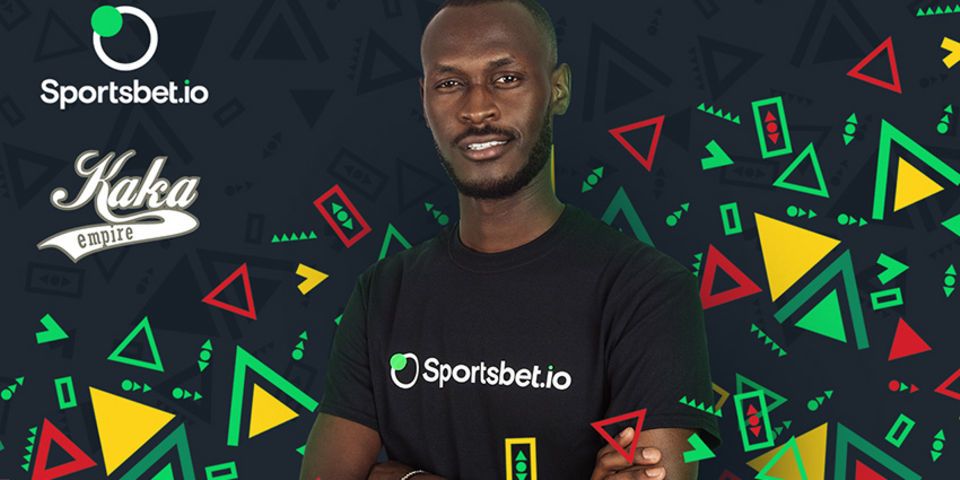 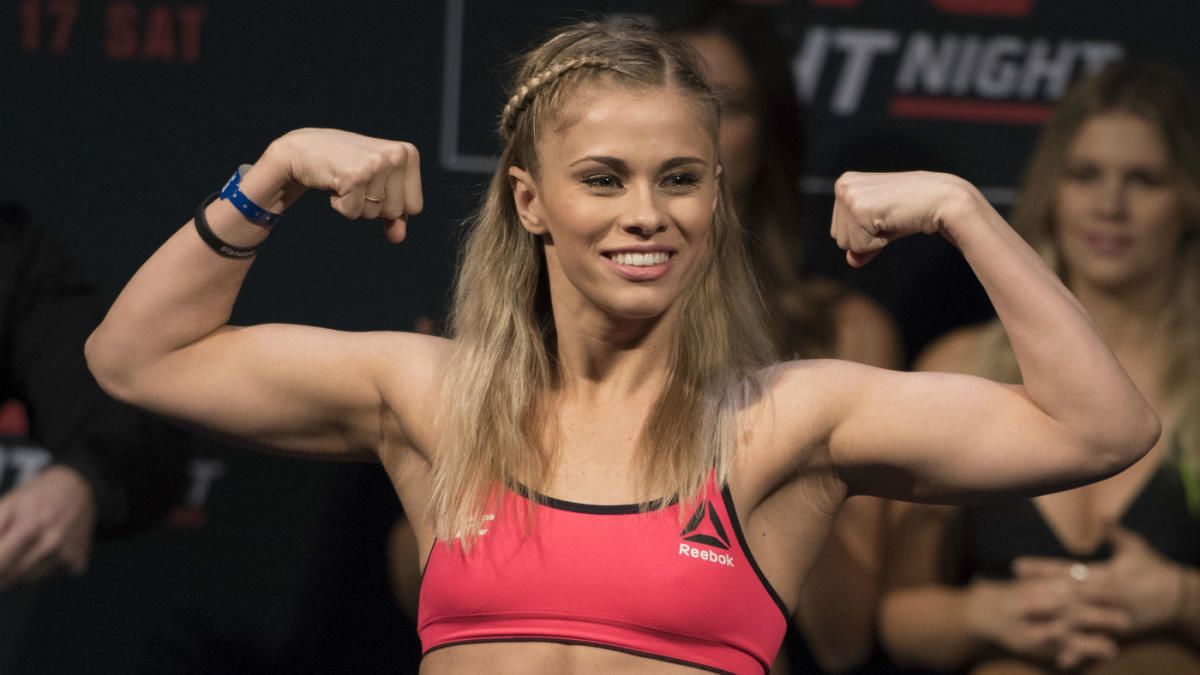 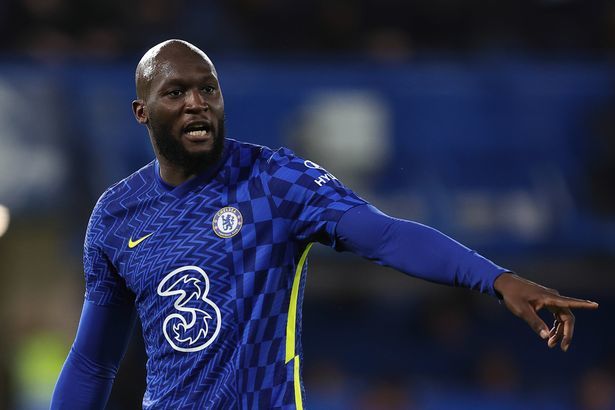 Chelsea legend Jimmy Floyd says Lukaku doesn't do enough
Tags:
Rating:
0
Comments
No Comments Yet! Be the first to share what you think!