It is a rule for the right reasons: Alex Wurz on F1's jewellery prohibition 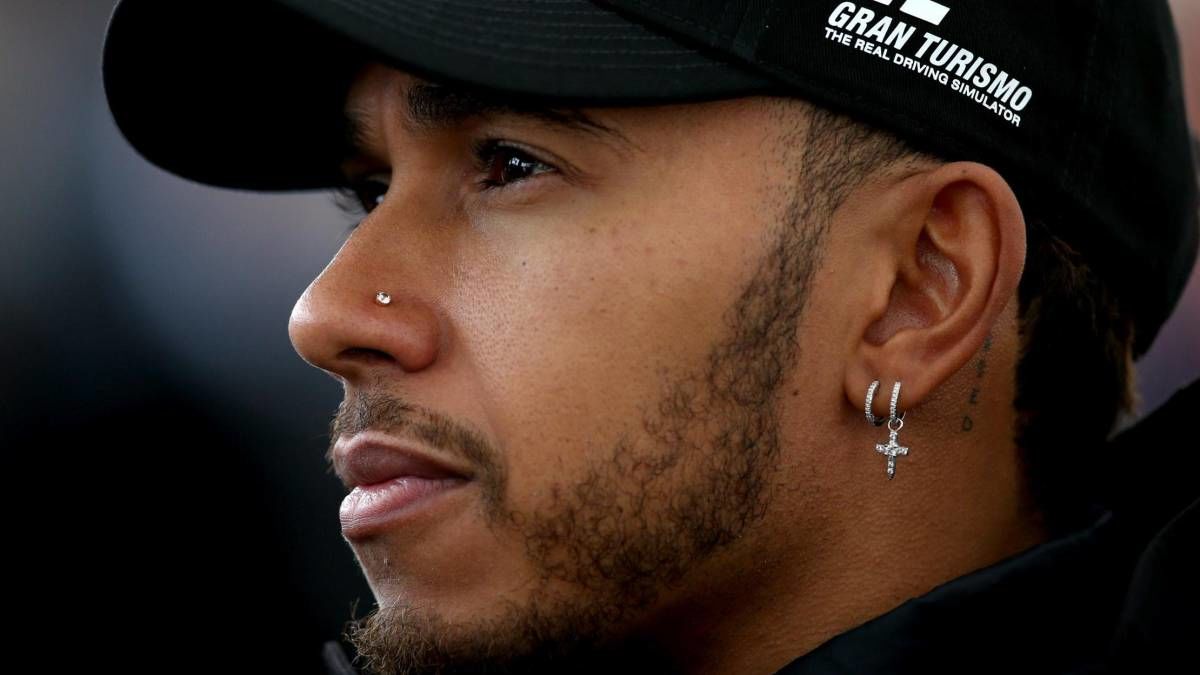 Grand Prix Drivers' Association(GDPA) chairman Alex Wurz said that the F1's ban on jewelry is justified but the message could be delivered in the right manner. The controversy started when Lewis Hamilton refused to remove his nose ring and as a result, there was a war of the words. Wurz said that he doesn't want a situation like Football, in which verbal abuse and wants the matter to be resolved in an amicable manner.

It is a rule for the right reasons. I would have probably liked a slightly different approach of how to deliver the message. I don't want to end up in football where there are more hands in the air and verbal abuse... you have to work together. It's a style I would have preferred in this case. 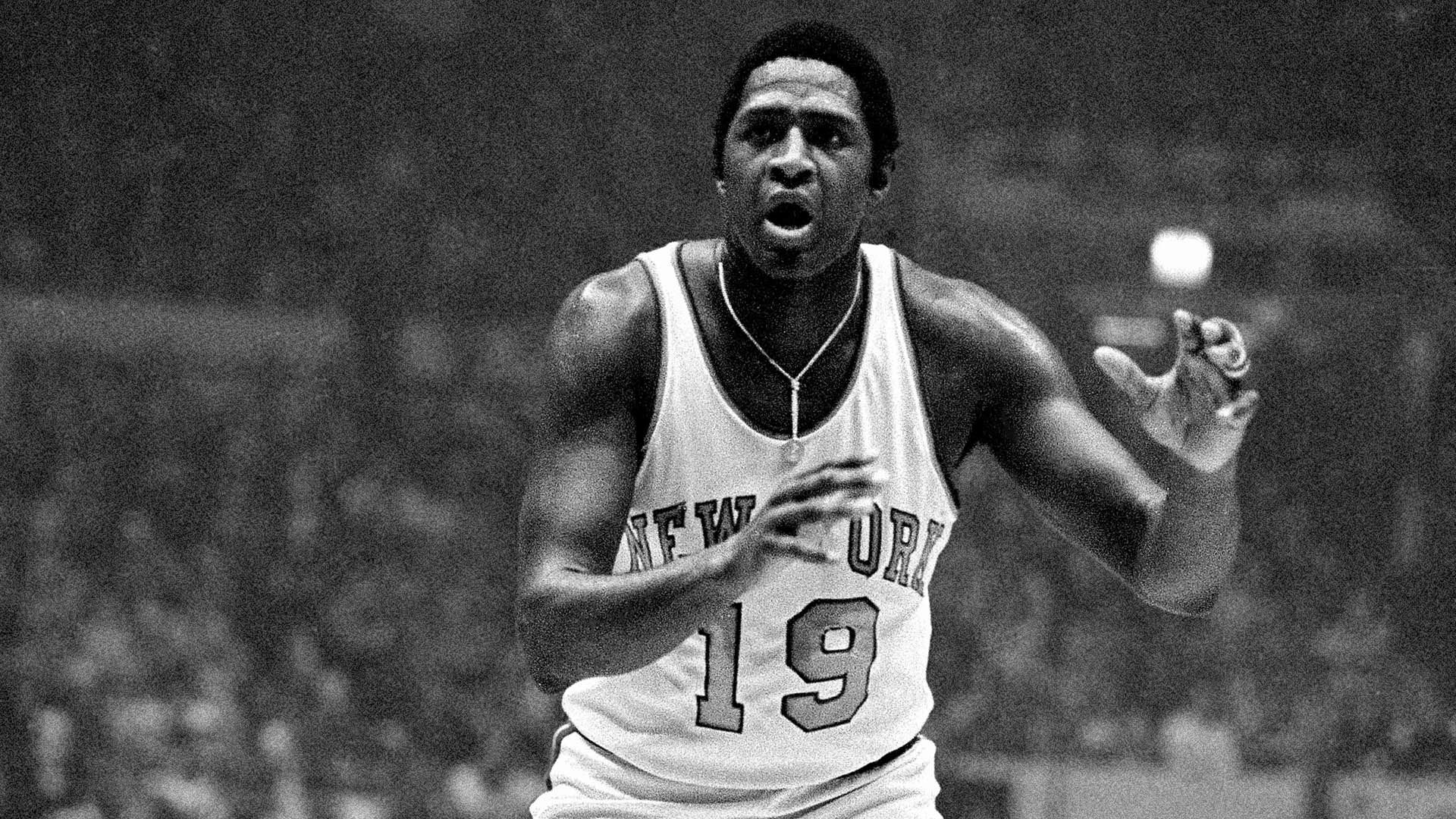 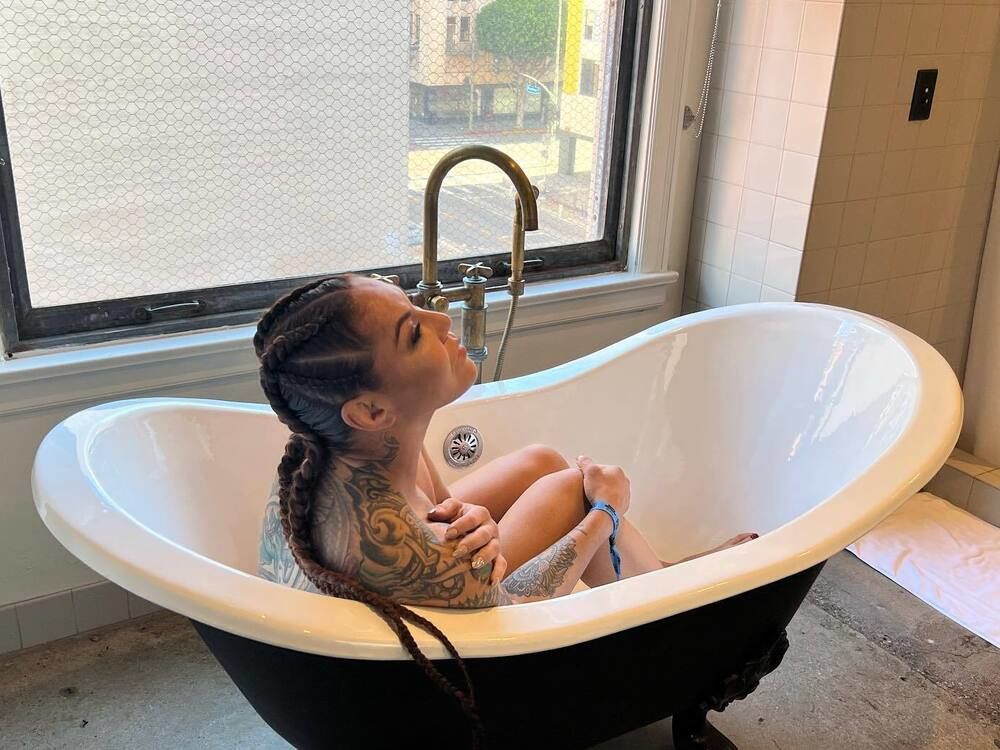 Admit what you said was wrong: Cris Cyborg to Tony Kelley 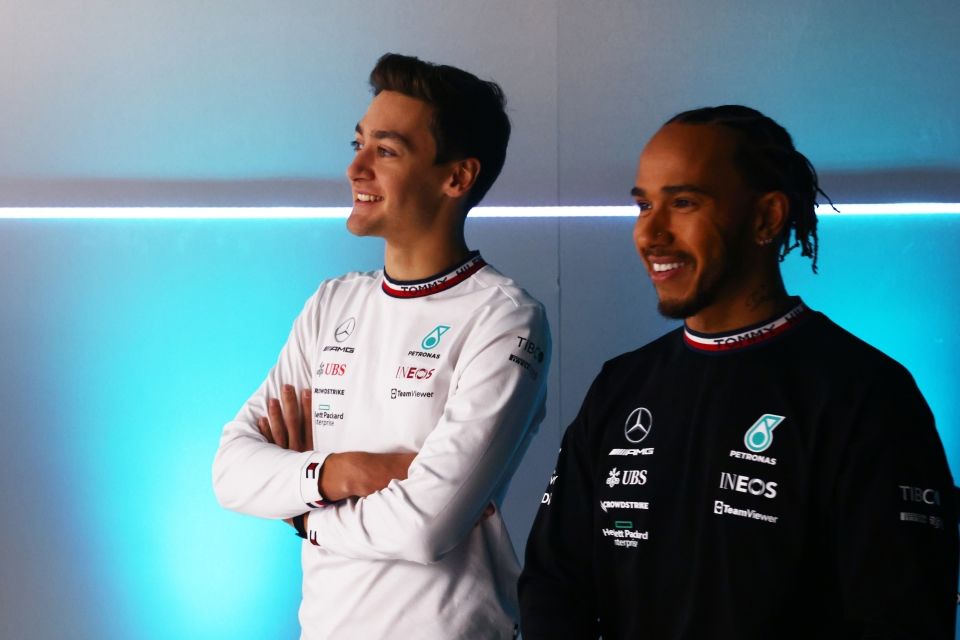 Russell is now a different calibre for Lewis than Bottas: Ralf Schumacher
Tags:
Rating:
0
Comments
No Comments Yet! Be the first to share what you think!