The FIA has a duty of care. I know they are taking it seriously: Horner on budget limit 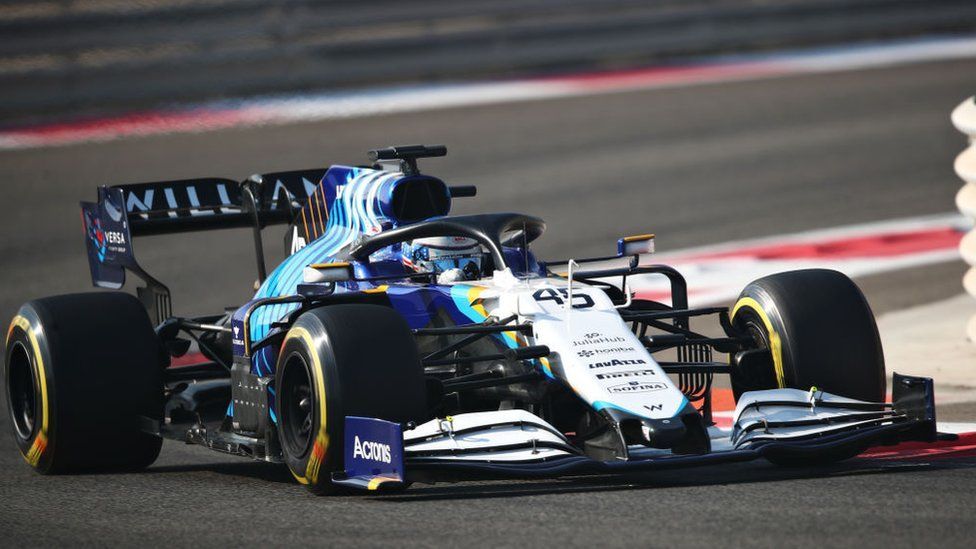 Red Bull team principal Christian Horner has said that the F1's budget limits are making it tough for the mid-level teams. He said that due to rising costs in multiple spheres, the budget doesn't cut it for as many as seven teams and basically, the mid-tier teams end up suffering the most. $140 million has been the cap for the budget as of now.

Seven of the teams would probably need to miss the last four races to come within the cap this year. It's not just about the big teams. It's teams in the middle of the field who are really struggling with inflationary issue, The FIA has a duty of care. I know they are taking it seriously. Energy bills, costs of living, costs are going exponentially, and F1 is not exempt. Freight has quadrupled and that's not something we can control. 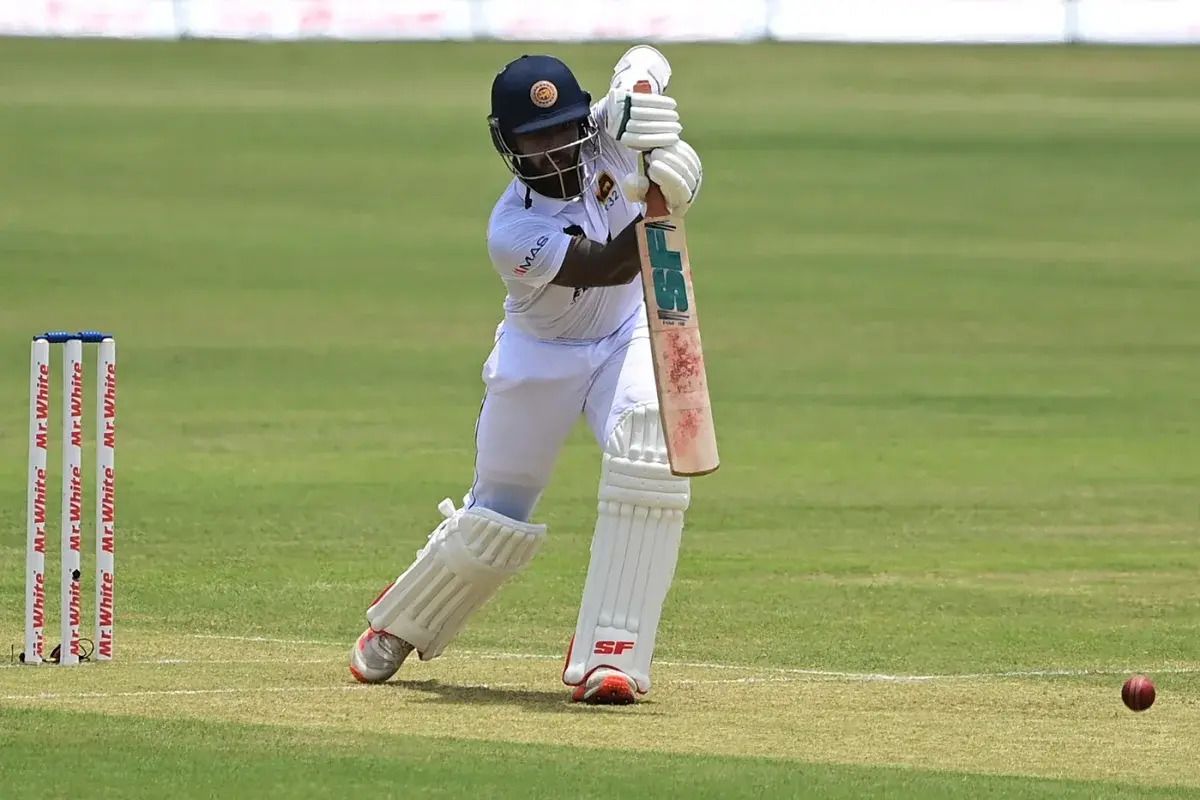 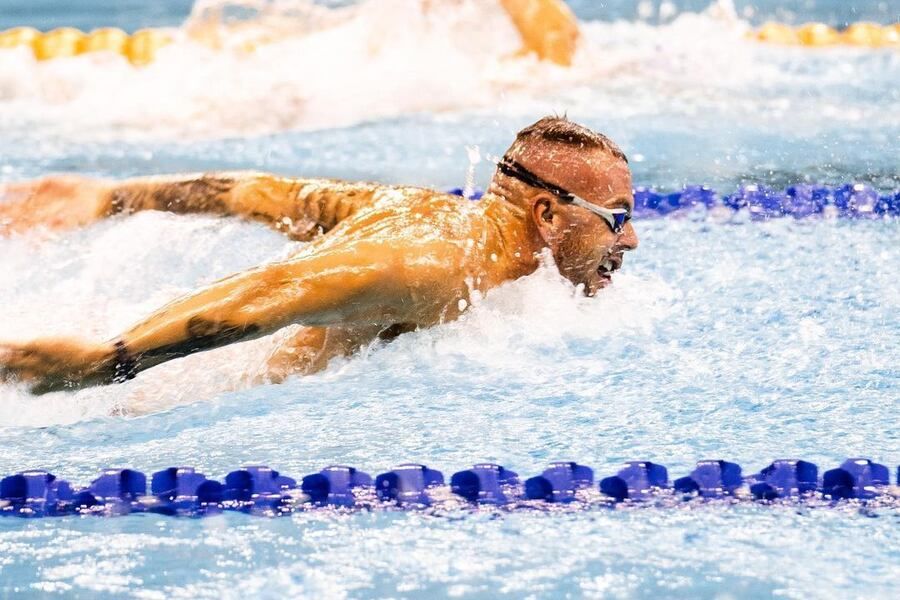 All for the sake of extra clicks and money: Swimmer Chalmers on media 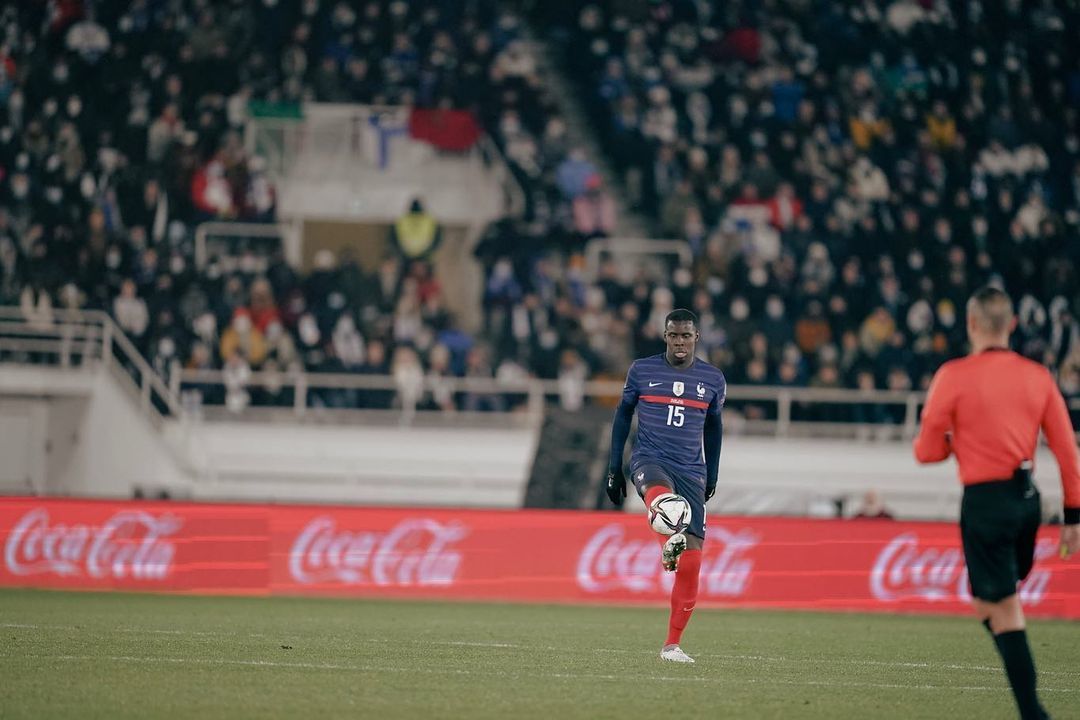 Kurt Zouma to appear in court for animal-based offenses
Tags:
Rating:
0
Comments
No Comments Yet! Be the first to share what you think!