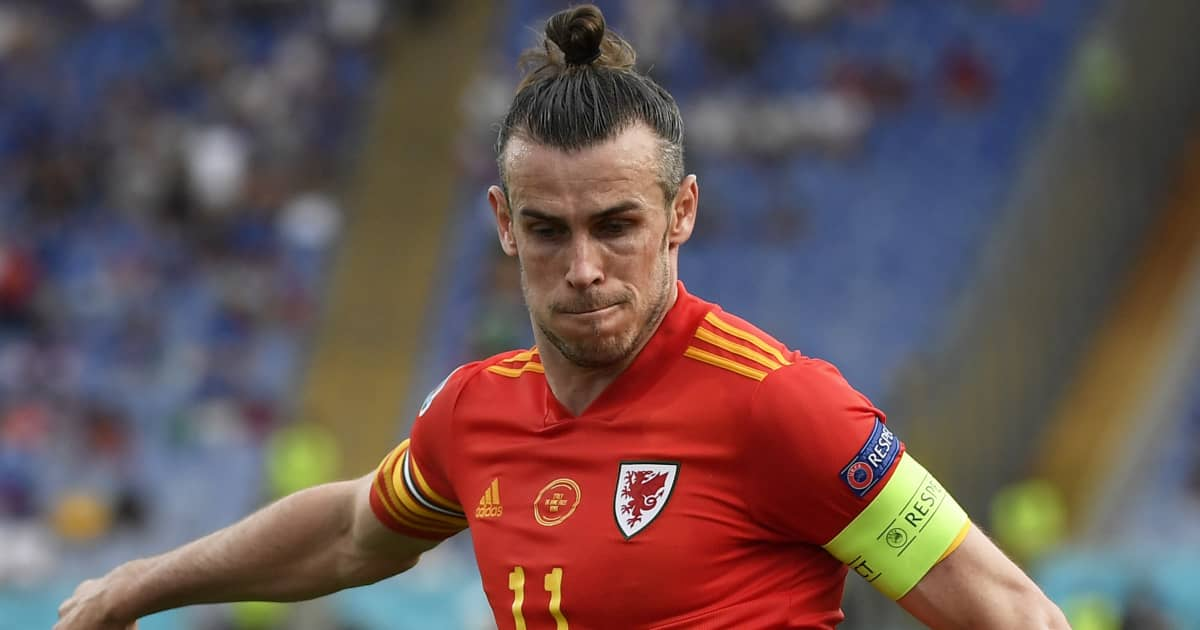 Gareth Bale put on a show with three strikes as Wales overcame a pesky Belarus three-two. Belarus led Wales two-one at the half-time break but couldn’t contain the Wales offense as they struck twice with one of them the goals coming three minutes into the injury time and what proved to be an utter heartbreak for Belarus.

The first goal for Wales came at just the fifth-minute mark as Gareth Bale nailed a penalty kick. Then Lisakovich scored the first goal for Belarusians at the thirty-minute mark again with a penalty kick that tied the game at one each. Another goal came for Belarus as Sedko struck just one minute after the Lisakovich goal. Wales remained behind till the sixty-ninth-minute mark before the foul galore inside continued allowing Bale to earn another penalty kick and he obliged again by putting it in. It seemed the game would remain tied before Gareth Bale twisted and nailed a ground ball after receiving a ball from Dan James just at the fading moments of the game.