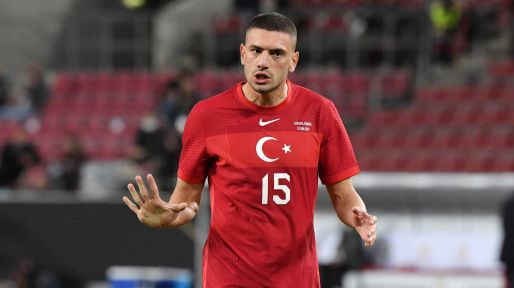 The first goal at the European Football Championship is an own goal. The Turkish and the Italian Juventus defender Merih Demiral cut the ball into his own net.

In the 53rd minute of the match, after a cross from the right flank by Domenico Berardi, Demiral cut the ball into his net and thus scored his first goal at the European Championship in 2021.

If Italy wins, the team will lead Group A with three points. Switzerland and Wales are in the same group. They will play their first match on 12 June in Baku.