Prominent Portuguese agent Paulo Barbosa shared his expectations for Portugal's upcoming match in the third round of the World Cup in Qatar against South Korea.

Of course, we have to win over South Korea. But we are well aware that we need to play better up front, to show different football. Winning is good, but we have to show a more confident game if we have ambitions. If we play like we did in the previous matches, we'll have great difficulties. There won't be a lot of rotation, but because of the yellow cards some players may not play, maybe the coach won't dare to use them. Ronaldo needs to play, he hasn't played much and every match will do him good now.

"The Portuguese aren't some poets who believe in winning the World Cup. We understand that in reality there are very strong teams. We have to play better to have the ambition for first place. I still have big doubts," Barbosa told Telecom Asia Sport.

The match South Korea vs. Portugal will take place on December 2 at 18:00 GMT+3. In the first two rounds of the group stage, the Portuguese defeated Ghana (3-2) and Uruguay (2-0), guaranteeing their participation in the tournament's playoffs. 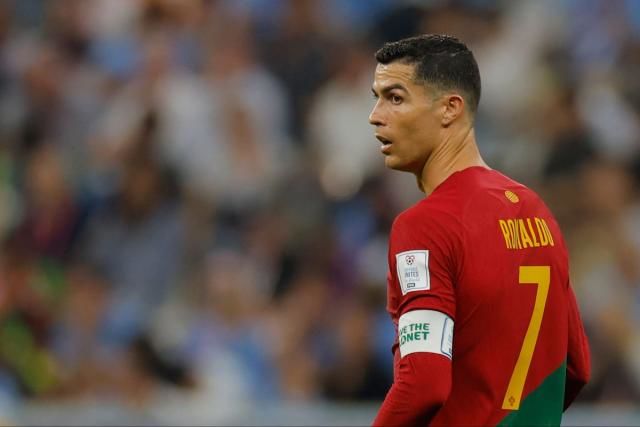 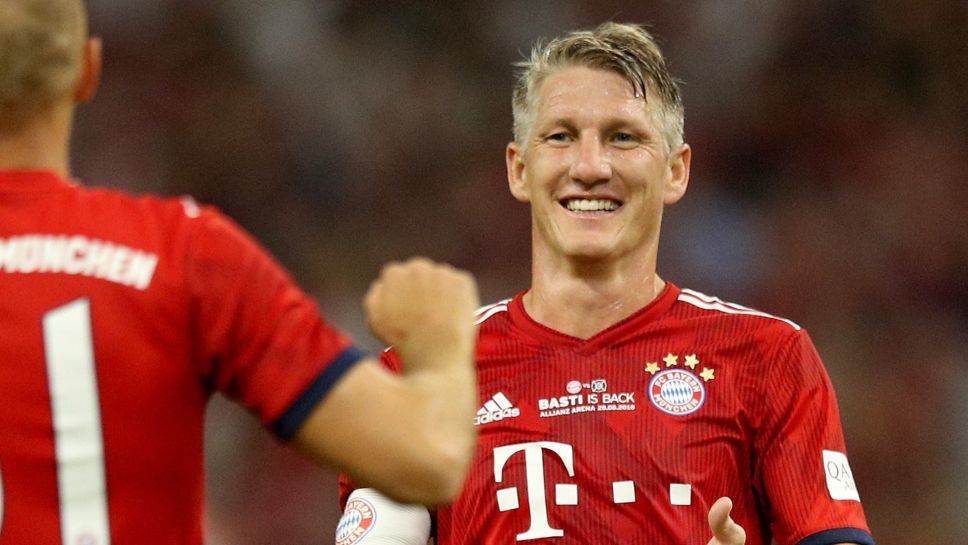 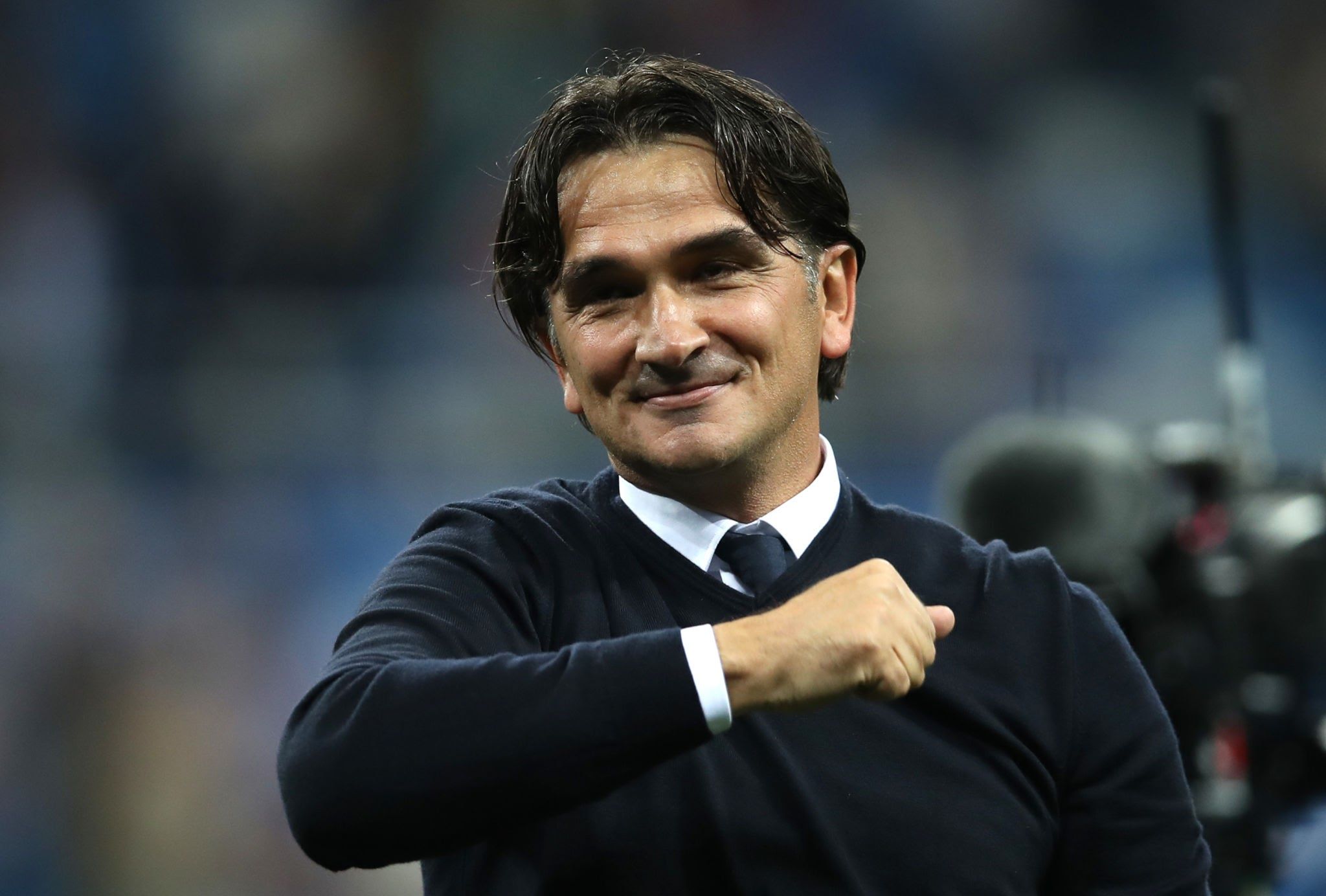