Alexander Hleb: Barcelona is rising, I like the work of Xavi 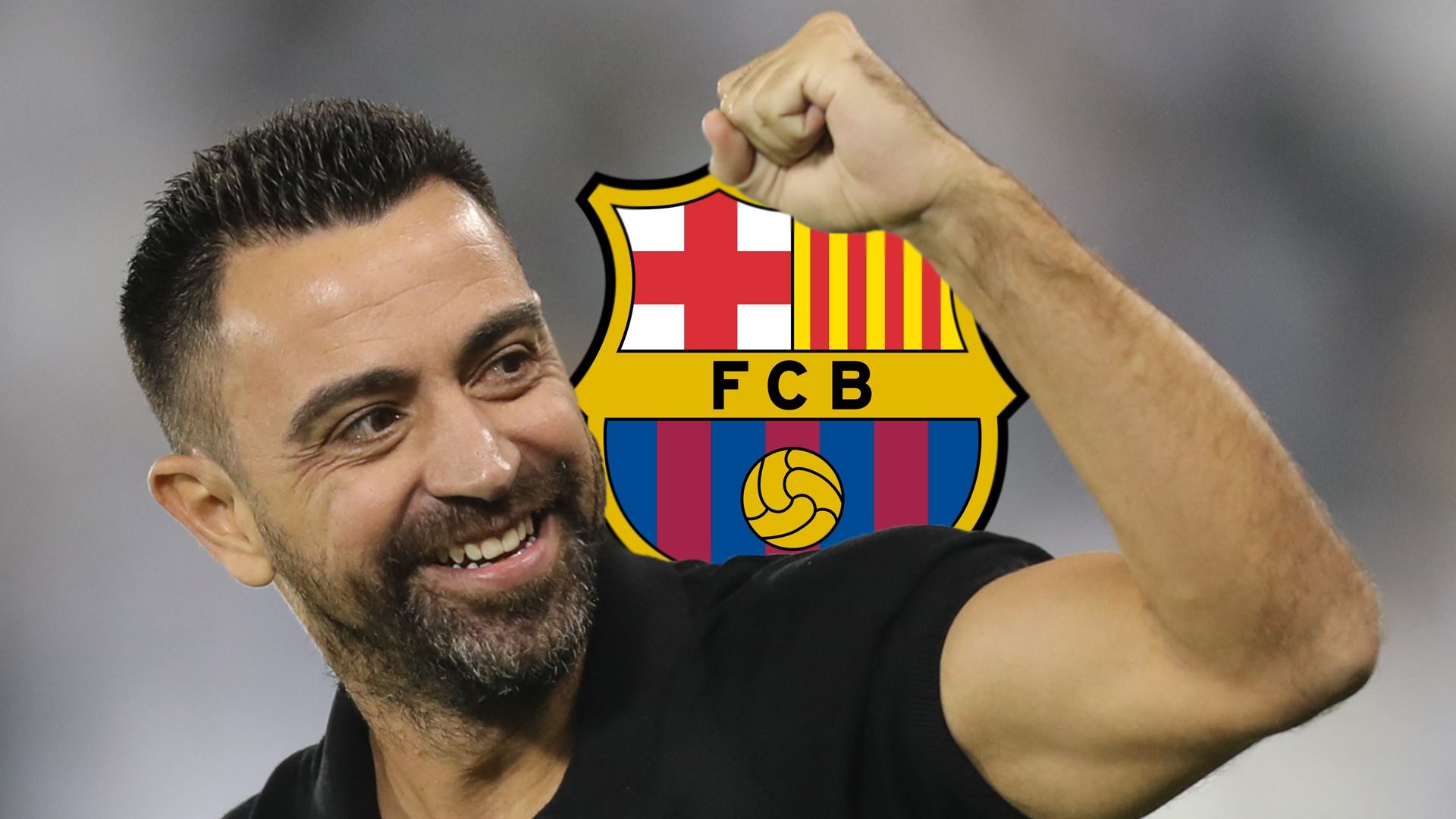 I like the way Xavi works, the team is reviving. Xavi knows Barcelona inside and out, I think he's the best choice for the team. I'm sure he'll do well. I don't know what will happen this season, but in any case, I am sure that they will perform better than last year.

Their rivals are getting stronger and improving too, so of course it won't be easy. I'm sure they will expect something serious with Xavi. Good things take time, Hleb

Xavi was appointed head coach of Barcelona in November 2021. Under his leadership, the team played 47 matches, winning 27 of them, 10 times played in a draw and 10 times lost. After seven rounds of this season, Barça is leading in the championship of Spain with 19 points. 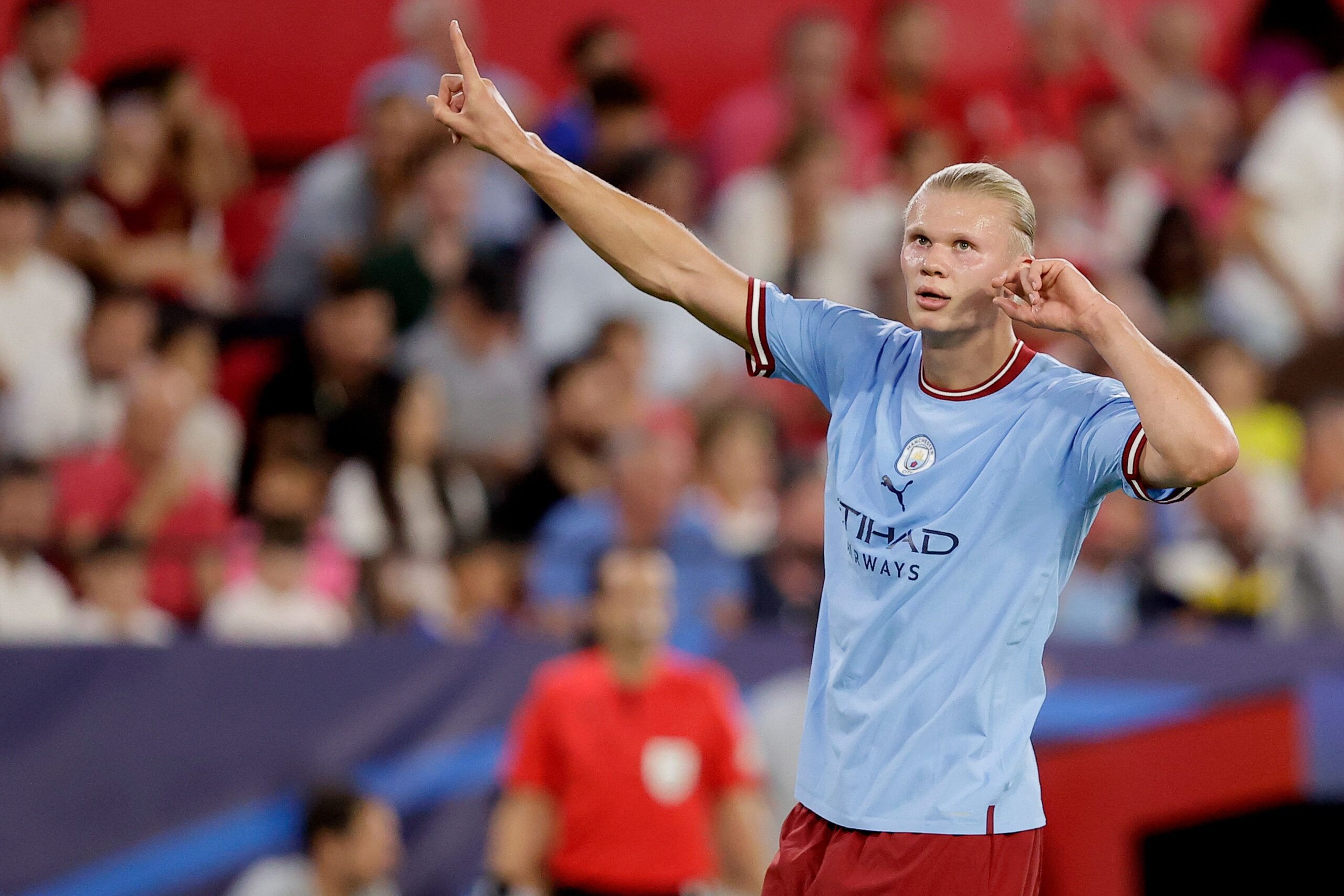 Guardiola explains how Messi is better than Haaland 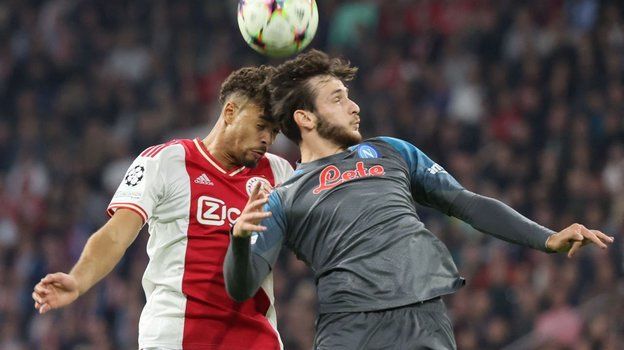 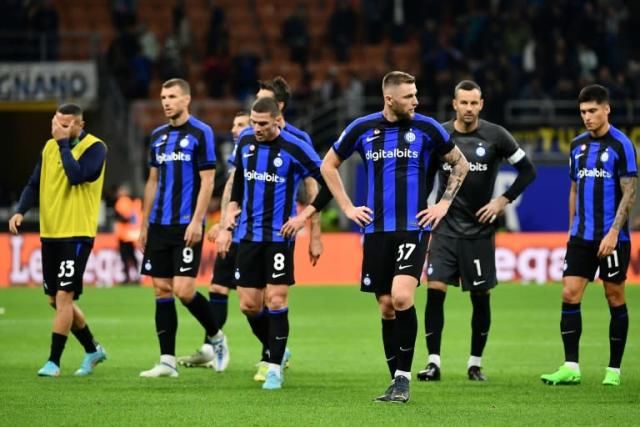 Inter defeats Barcelona in group stage of Champions League
Follow Telecom Asia Sport!
Tags:
Rating:
0
Comments
No Comments Yet! Be the first to share what you think!

Football 02 Dec 2022 14:21 Rüdiger thinks that the German team at 2022 World Cup lacked anger and thirst for victories Football 02 Dec 2022 14:03 Croatian national team defender Gvardiol doesn’t rule out transferring to Chelsea London Football 02 Dec 2022 13:59 Martínez, who left the Belgian national team after being knocked out of the 2022 World Cup, may return to the EPL
This website uses cookies
This provides customers with a personalized experience and increases the efficiency of visiting the site, allowing us to provide the most efficient service. By using the website and accepting the terms of the policy, you consent to the use of cookies in accordance with the terms of this policy.
Settings
Feed
Customize