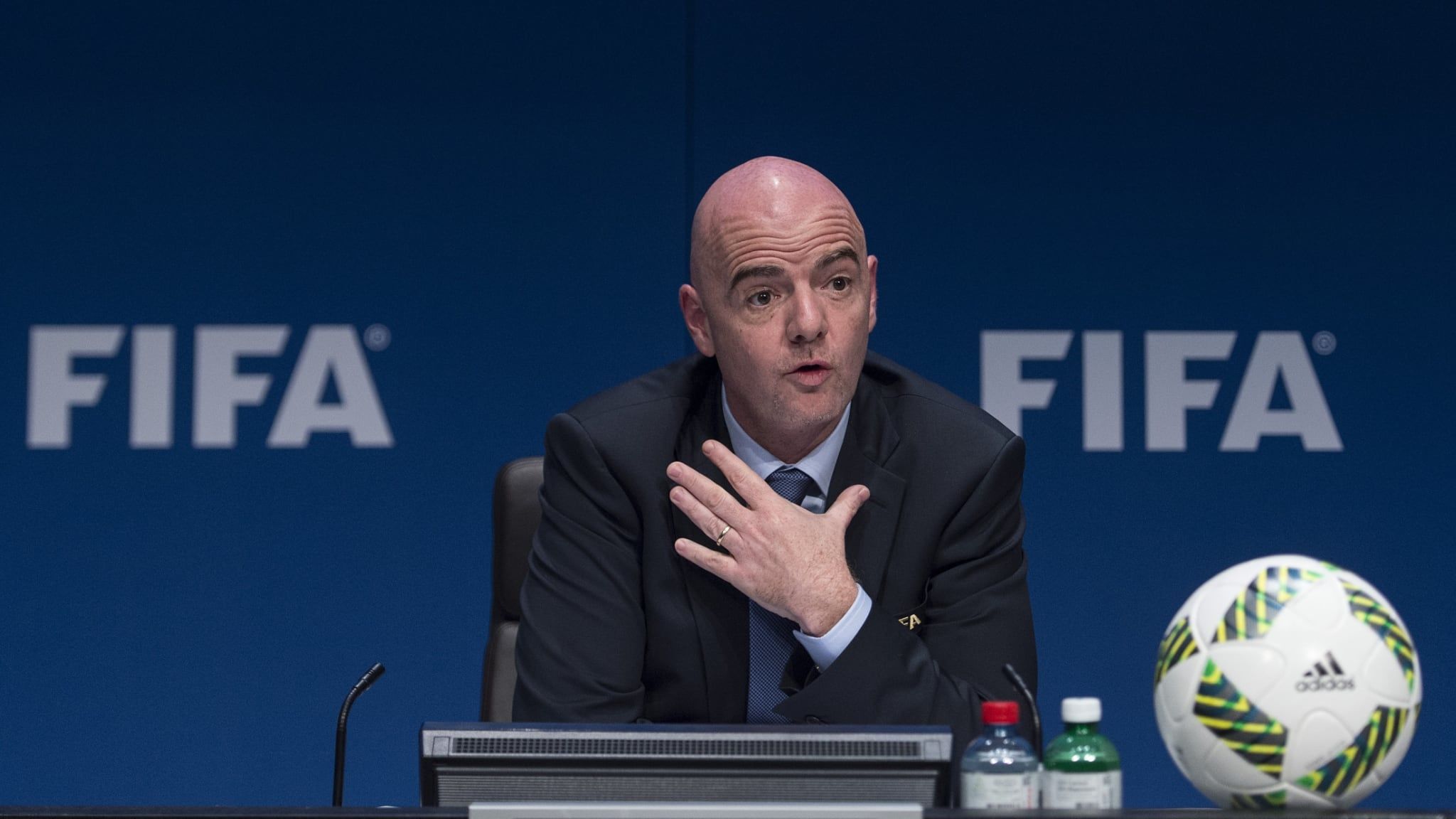 FIFA President Gianni Infantino called the tragedy at the stadium in Indonesia a "dark day for football" and expressed his condolences to the families and friends of the victims.

It should be recalled that after the match of the 11th round of the Indonesian championship Arema vs Persebaya, which was held at Kanjuruhan Stadium in Malang, fans of the losing team ran onto the field, there were clashes with the police and a violent stampede. The encounter was a local derby, so there were many eager fans at the match, filling the stands in far greater numbers than the stadium can hold.

The world of football is in shock after the tragic events that happened in Indonesia after the match between Arema and Persebaya at Kanjuruhan Stadium. This is a dark day for everyone associated with football. This tragedy is beyond comprehension. My deepest condolences go out to the families and friends of those who lost their lives in this tragedy. In this trying time, the thoughts and prayers of FIFA and the world community are with the victims, the injured and the people of Indonesia, the Asian Football Confederation, the Indonesian Football Association and the Indonesian Football League

According to the latest information, the number of victims of the tragedy has reached 174 people, at least 180 more people were injured. Indonesian President Joko Widodo ordered an investigation into the incident and also ordered a review of security measures at Indonesian stadiums. 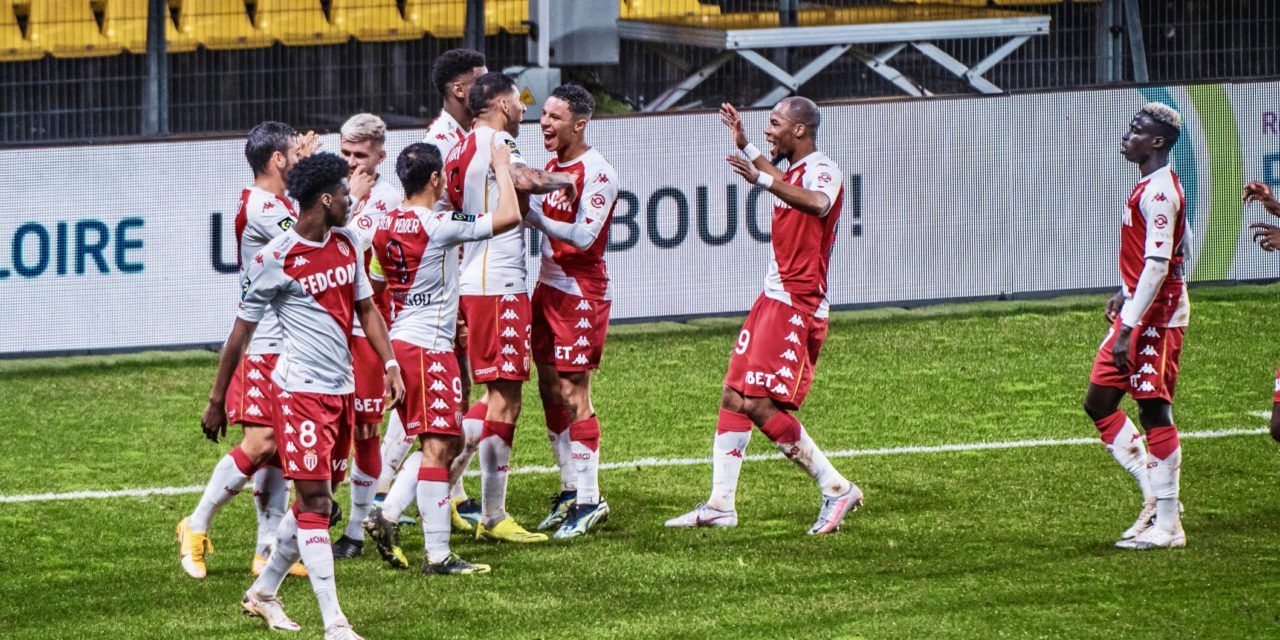 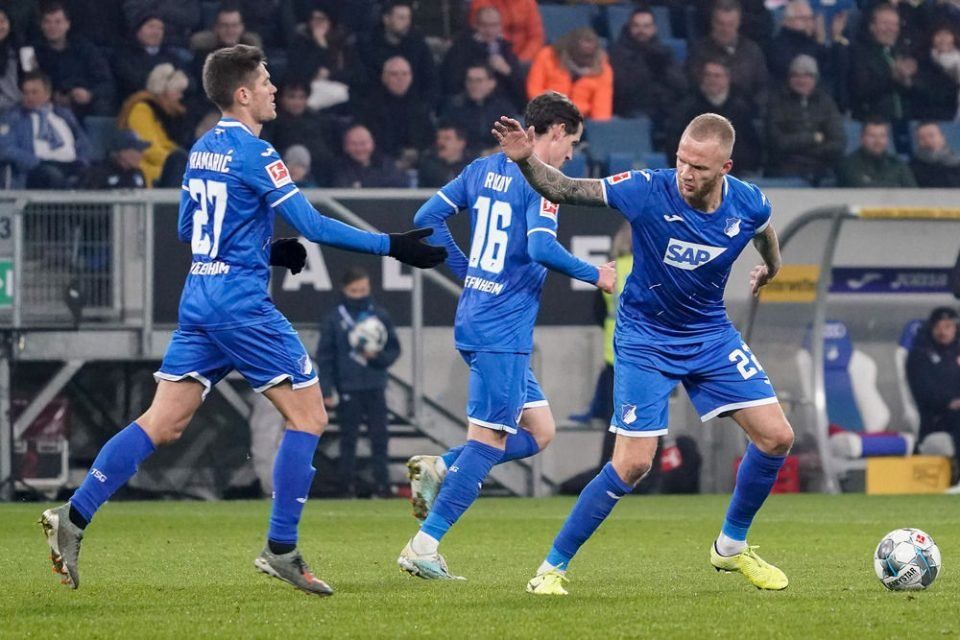 Ejuke's assist didn't help Hertha beat Hoffenheim in a Bundesliga match
Follow Telecom Asia Sport!
Tags:
Rating:
0
Comments
No Comments Yet! Be the first to share what you think!