Famous Portuguese agent Paulo Barbosa has shared his opinion with Telecom Asia Sport about the victory of the Portuguese national team in the match of the 1st round of the group stage of the World Cup against Ghana (3-2). Barbosa expressed his hope that team captain Cristiano Ronaldo will still show his best game in the next matches.

Wins are good. But I hope that the Portuguese team can play better and will show it in the next matches. I wouldn't say they played well today. But history remembers only victories. There are a lot of things I didn't like in the game: the speed, lack of confidence in the middle of the field. Bruno, Félix and Leão looked good, but there were a lot of mistakes. If we play like that against stronger teams, it could have a negative effect. Ronaldo's game? I hope he can do more, he can play better, I have high hopes for him.

Ronaldo opened the scoresheet in the Portugal-Ghana match in the 65th minute with a penalty he earned himself. He had earlier terminated his contract with Manchester United and is now a free agent. 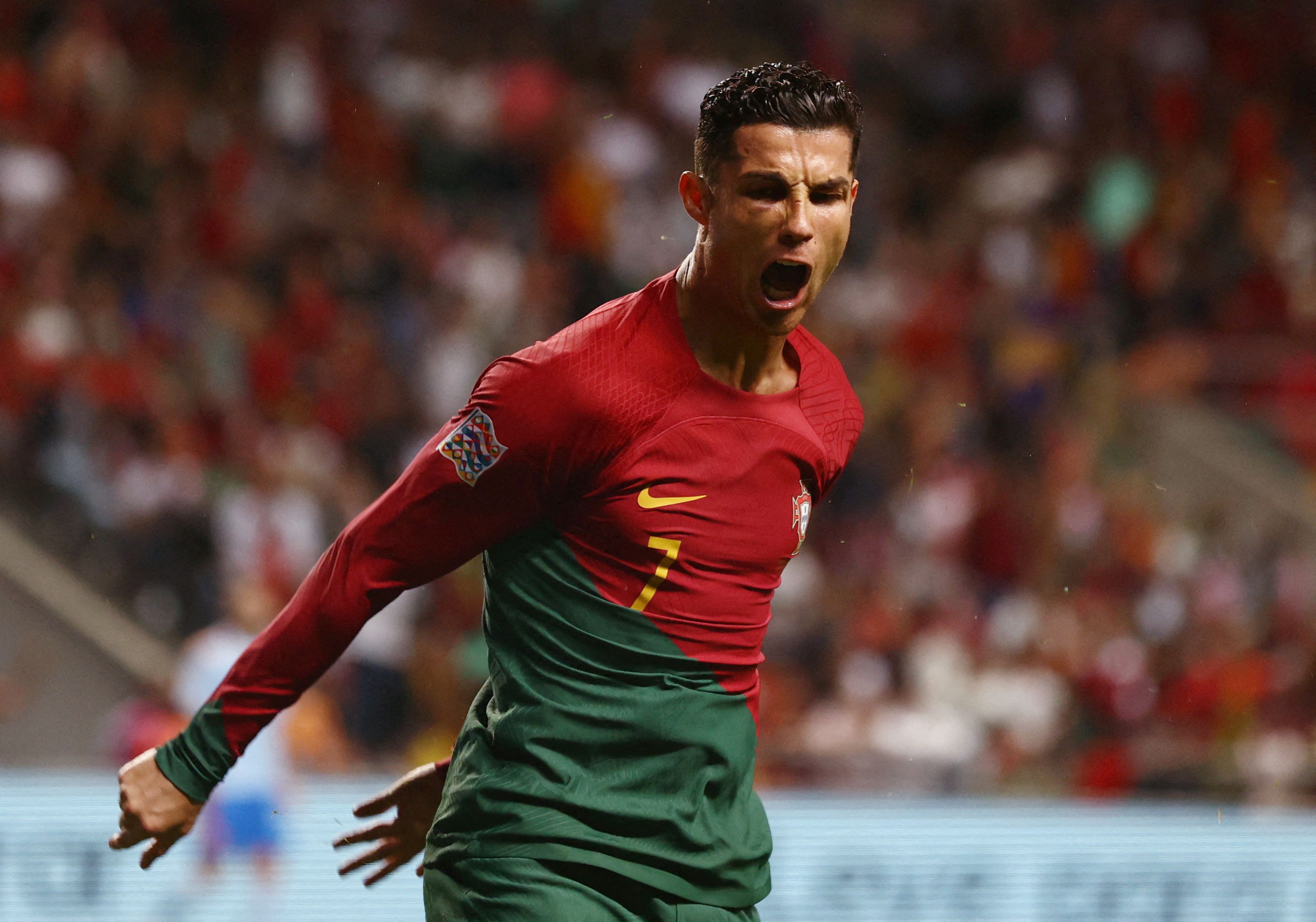 Ronaldo is the first player to score in five World Cups 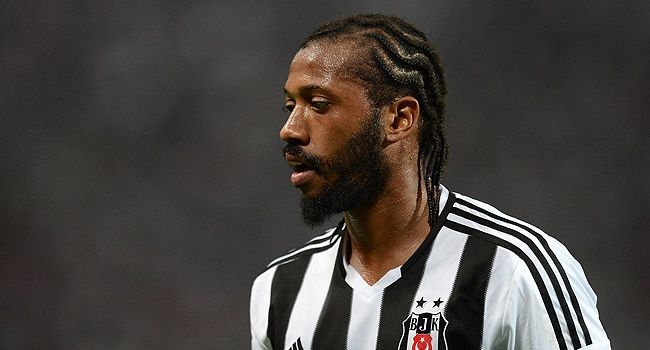 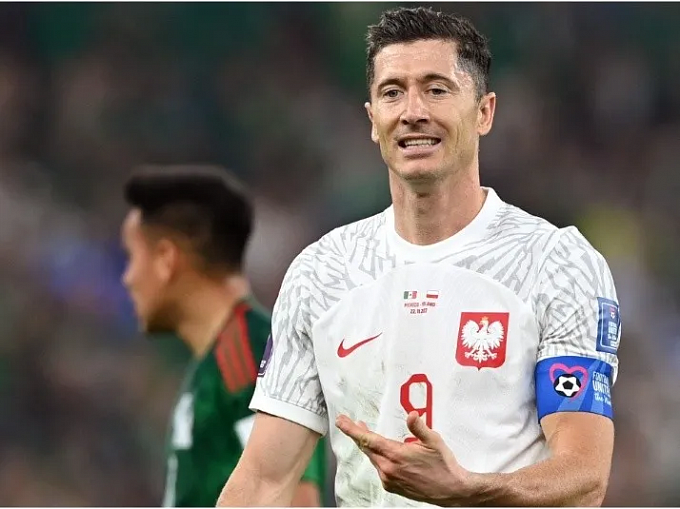