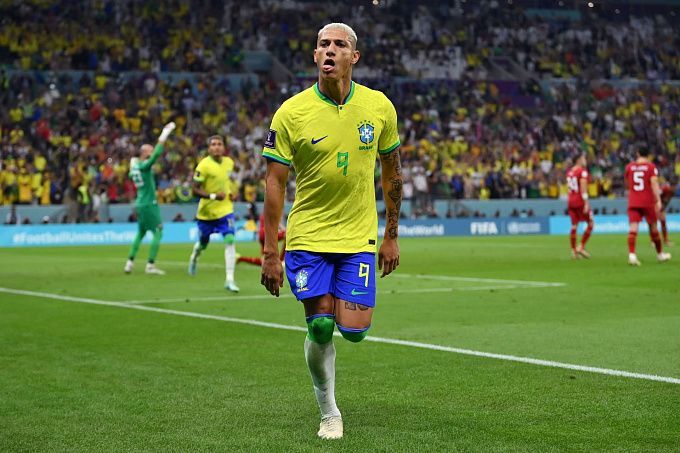 Former Arsenal, Manchester City, Real Madrid, Tottenham, and Togo striker Emmanuel Adebayor previews and gives his official betting tips and match predictions for the game between BRAZIL and SWITZERLAND in the 2022 FIFA World Cup in Qatar Group G on November 28, 2022.

Brazil kicked off their 2022 World Cup campaign with a 2:0 win over Serbia. They struggled to score in the first half, but after a break, they showed their real strength. A win in this game will let Brazil qualify for the round of 16.

Switzerland also began the tournament with a win beating Cameroon 1:0. The Swiss players understand that if they earn three points in this game, they can book their place in the next round. But it will be a tough match for them.

Despite Neymar’s injury, Brazil still has great players like Vinicius, Richarlison, and Jesus on the bench. Switzerland is also full of confidence after winning their first game. 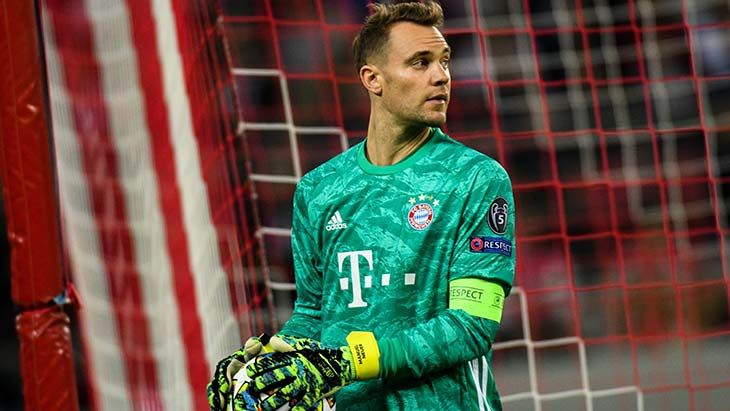 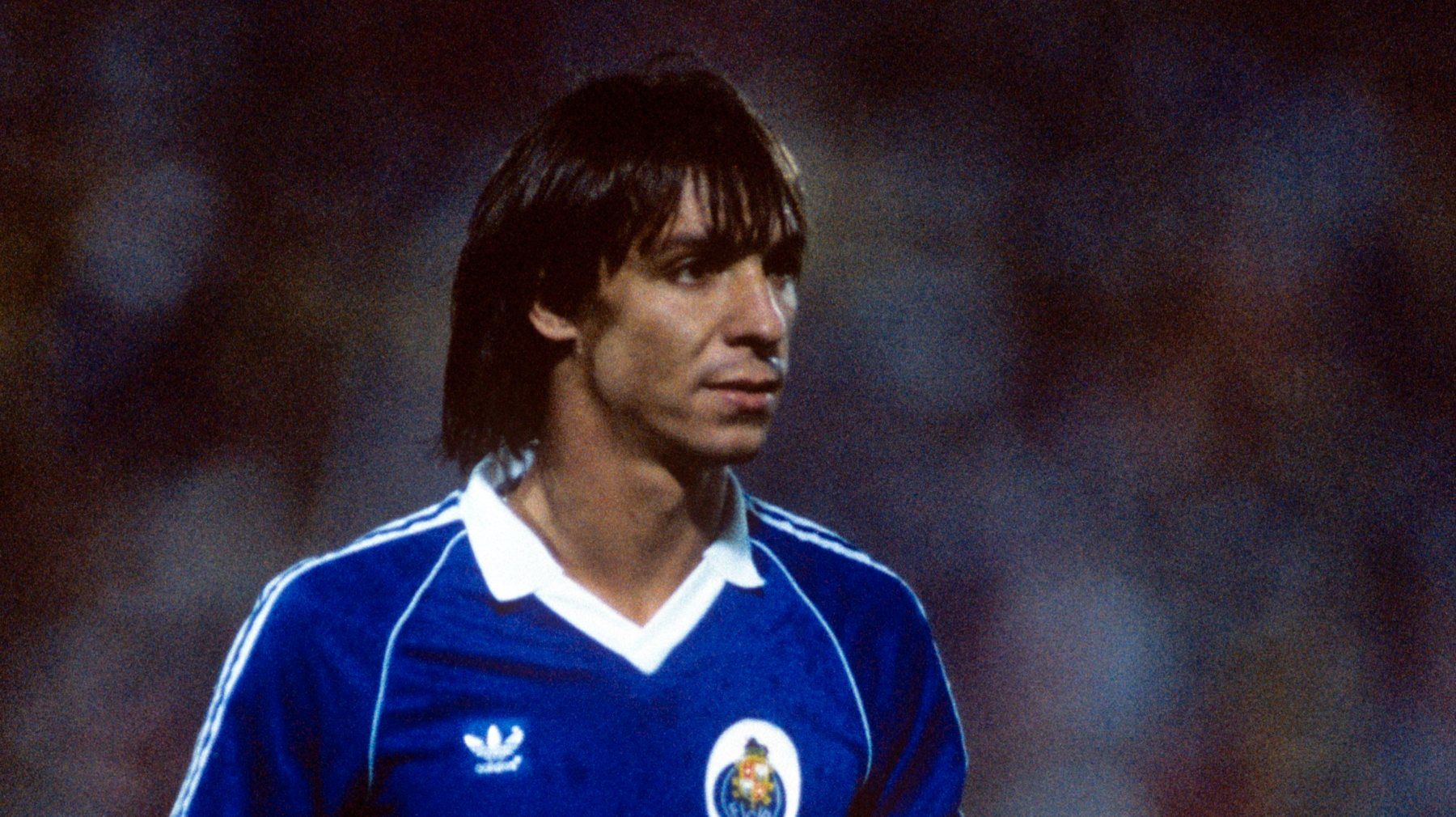 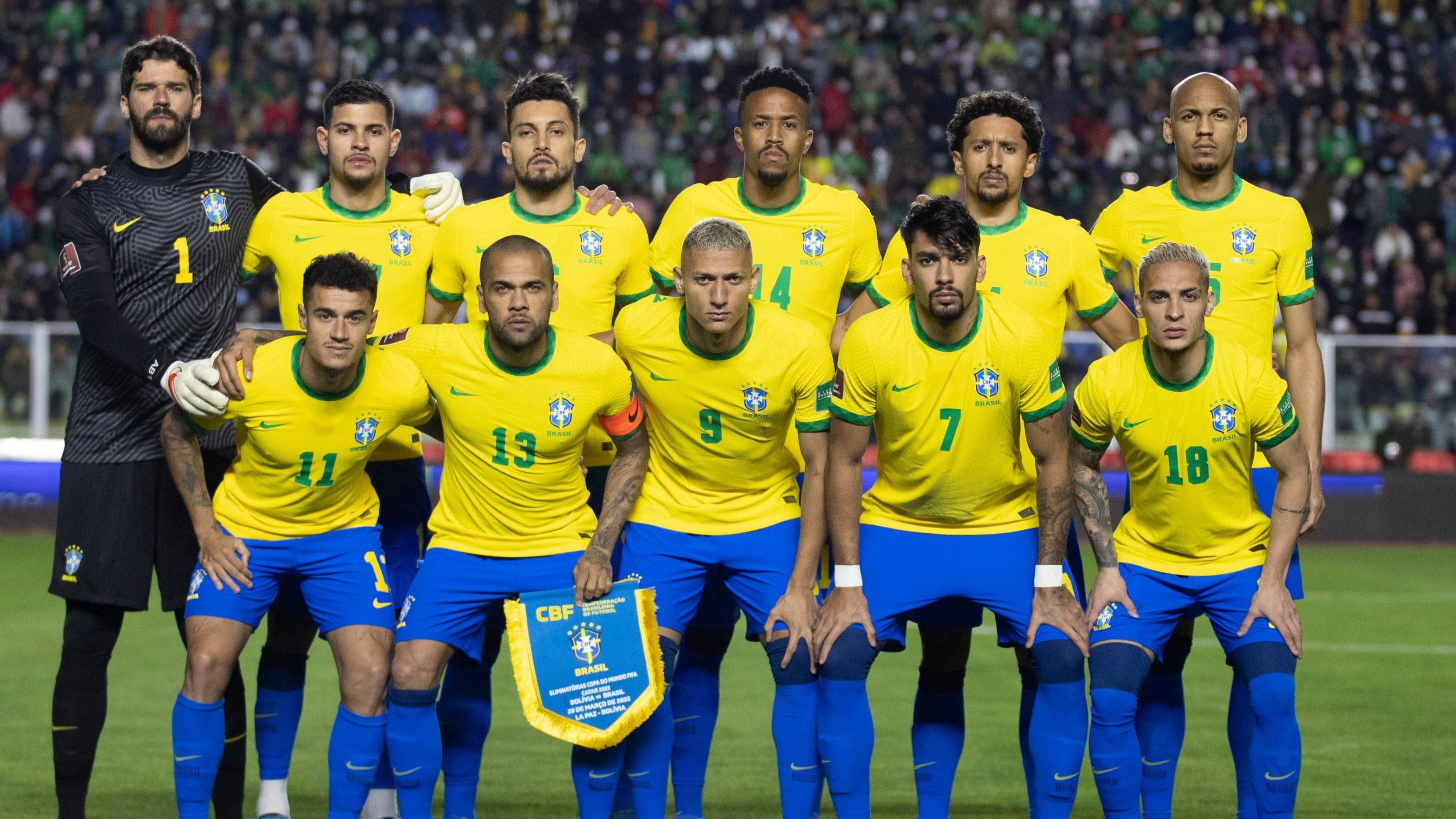