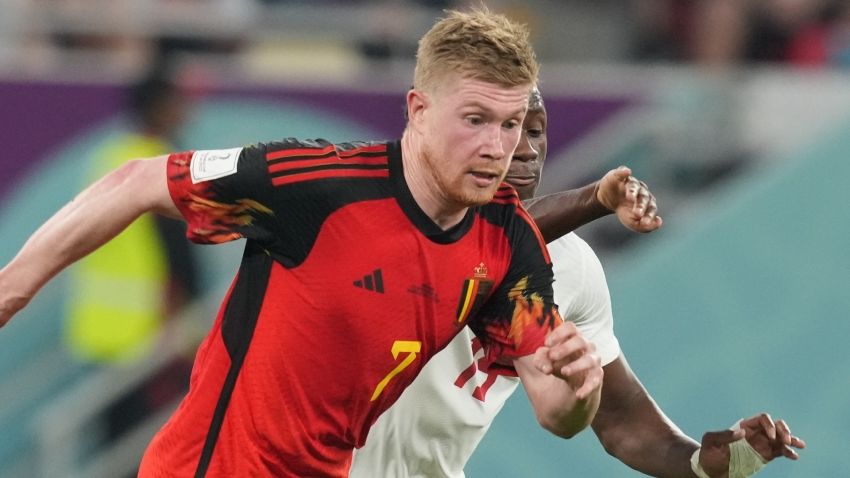 Let’s review the teams’ last matches at the World Cup 2022.

In their last match with Canada, Roberto Martinez's side seemed to be the best of the two (Canada). That said, Canada outplayed them. Belgium had 9 shots on goal while Canada had 21.

Moroccans in their debut match at the World Cup 2022 faced the world vice-champion Croatia. The opponents had a rather dull match that ended in a 0-0 draw. Not to say that the Moroccan team looked much worse than the Croatians – both sides had chances for the cherished goal. The result for the African team is well-deserved, says Adebayor.

I don’t think Morocco has many chances to beat Belgium. The main thing for them is to not concede a lot of goals. 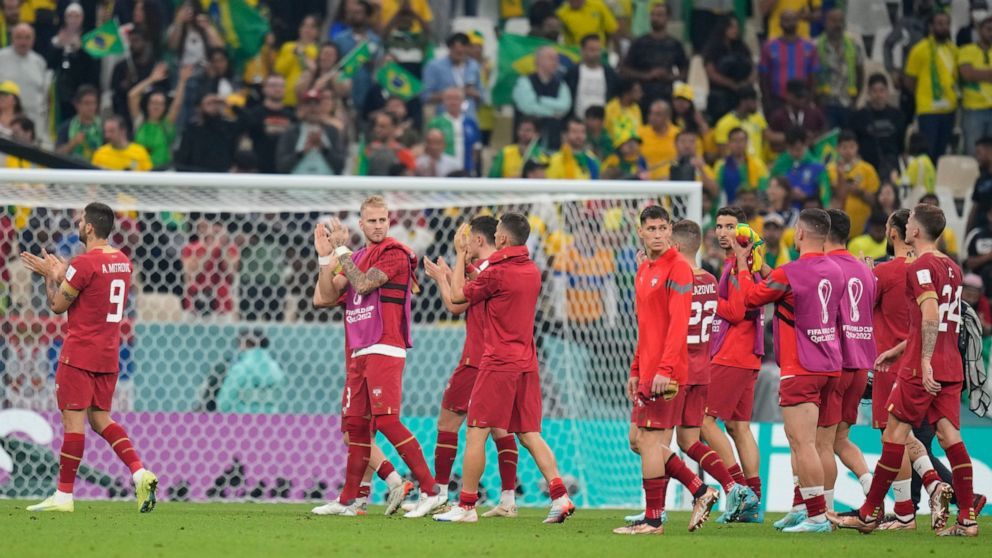 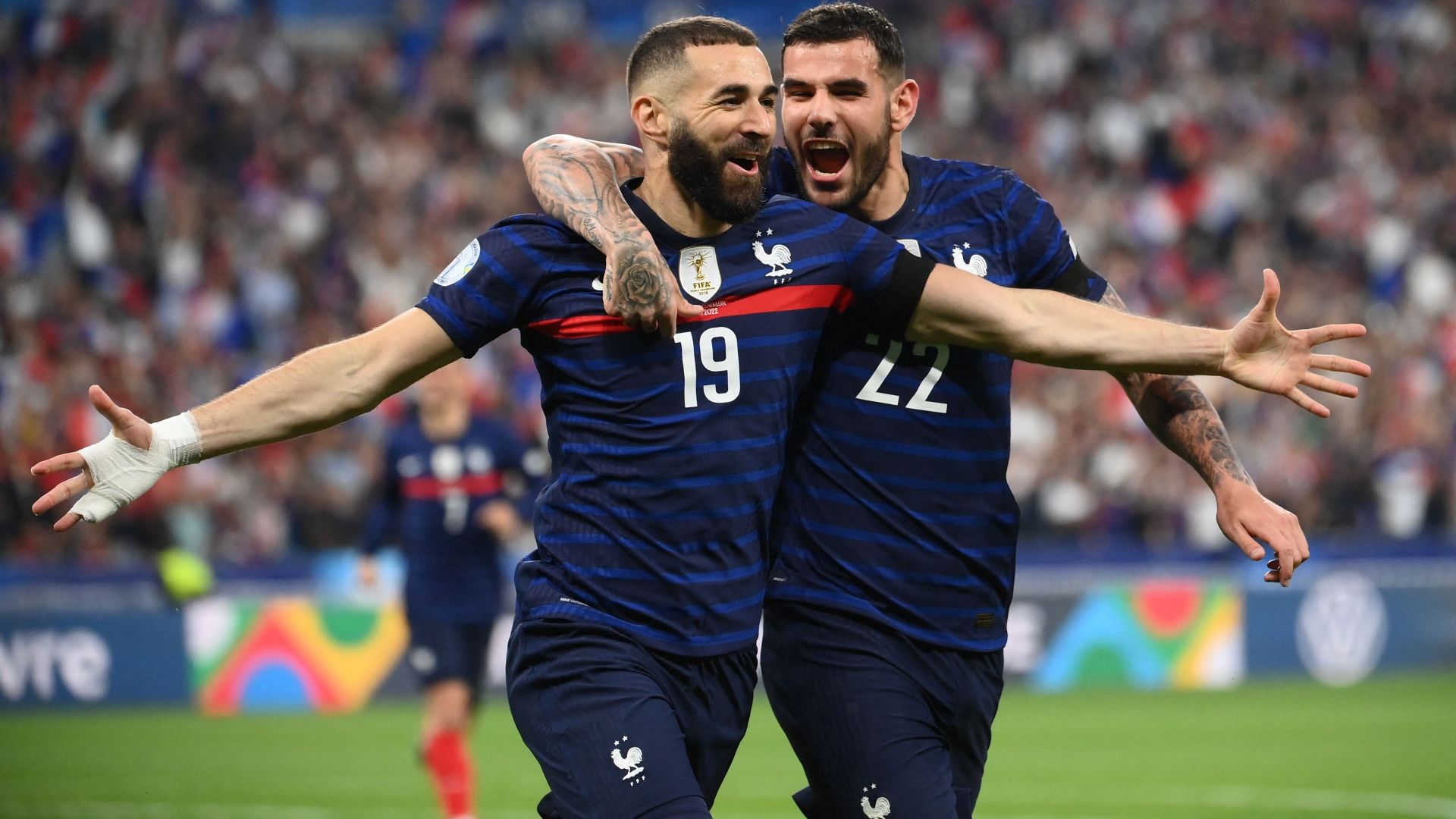 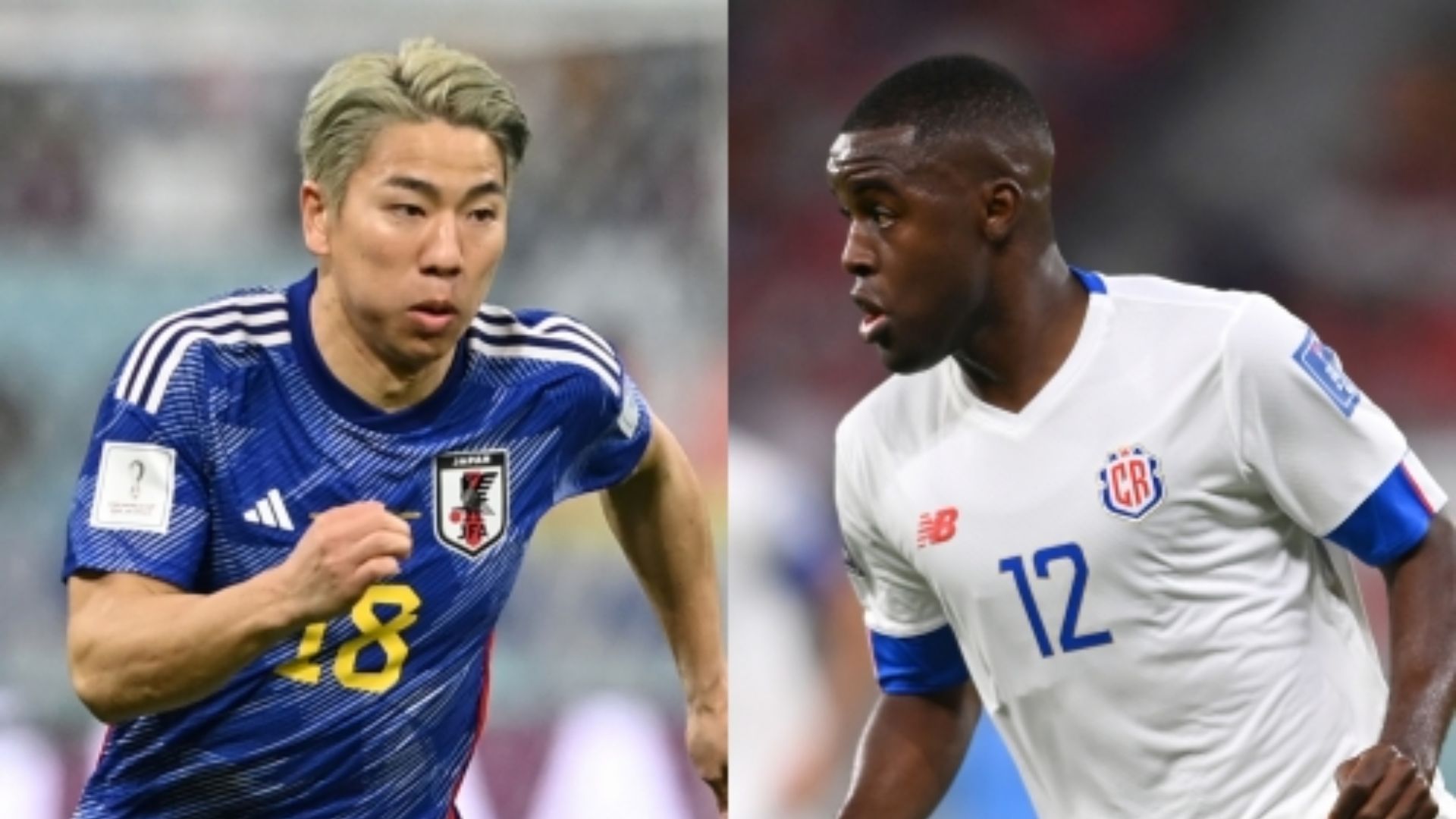