South Korea’s chances of qualifying for the last 16 are in jeopardy. After a disappointing first half, South Korea impressed after the break. However, it was not enough. South Korea are at the bottom of Group H with one point after two group games. If they want to qualify, they must beat Portugal, scoring as many goals as possible without conceding. But that won’t be enough. In a parallel match, Ghana and Uruguay need to share points, or Uruguay need to secure another win.

Portugal have already qualified for the next round. Some players may be resting to prepare for the World Cup knock-out stages. But Cristian Ronaldo will be motivated to play and try to score more goals. 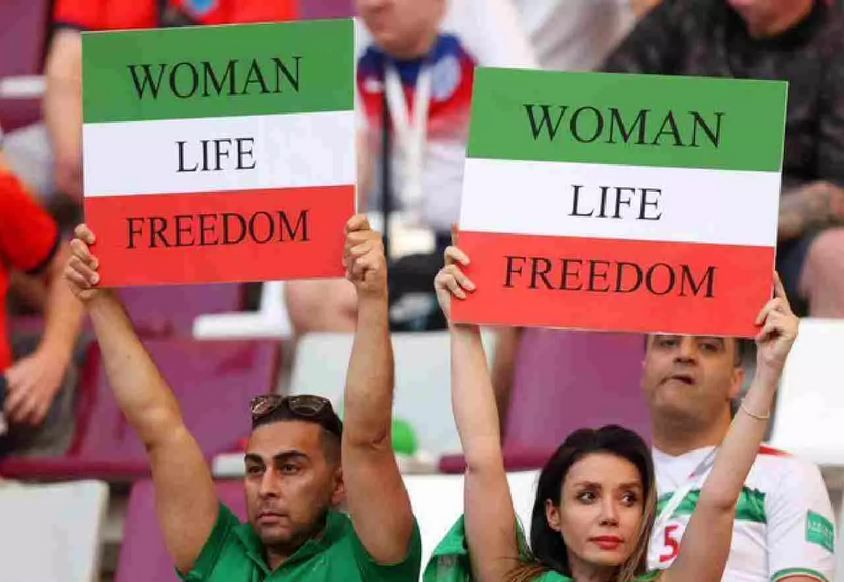 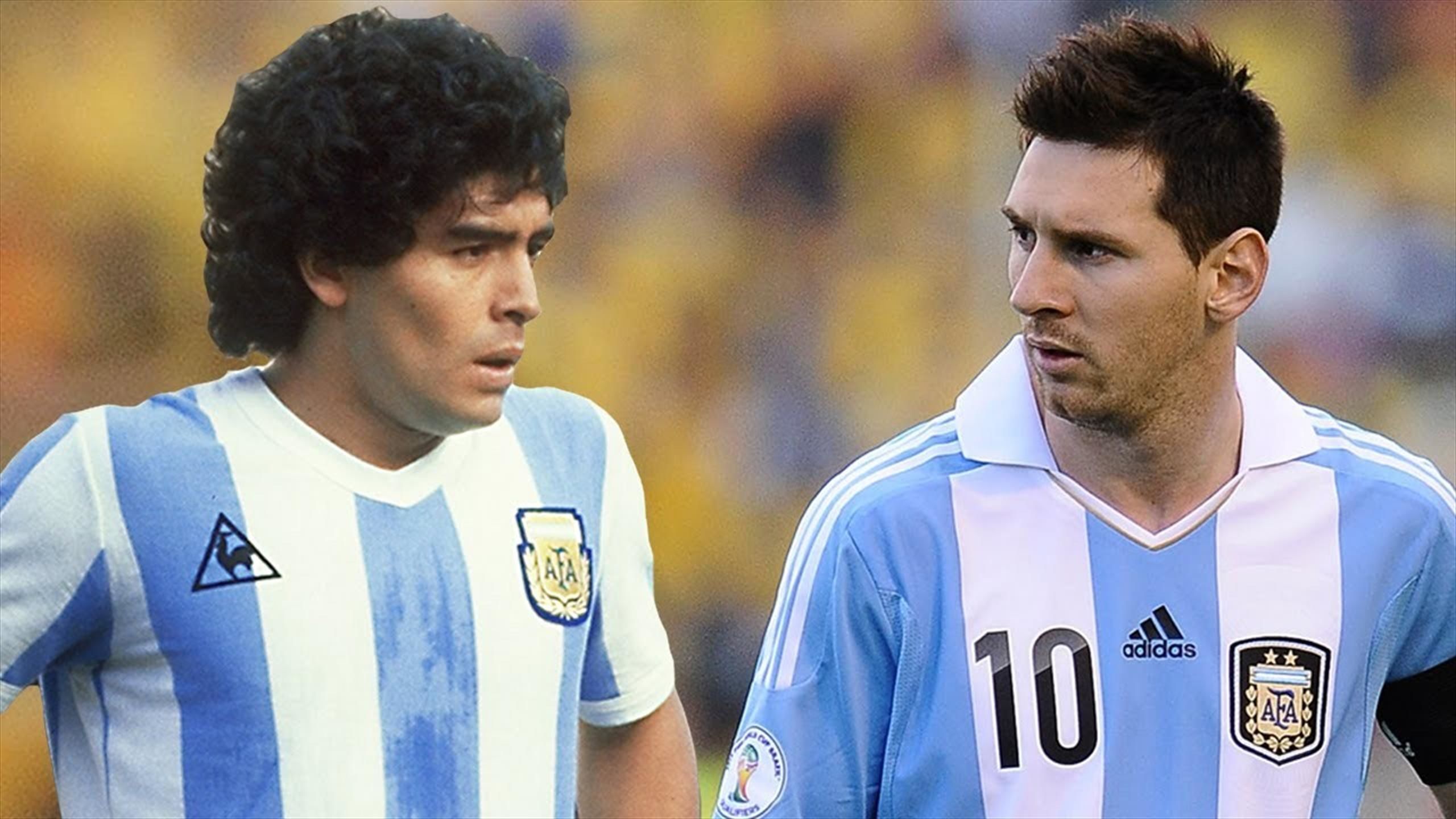 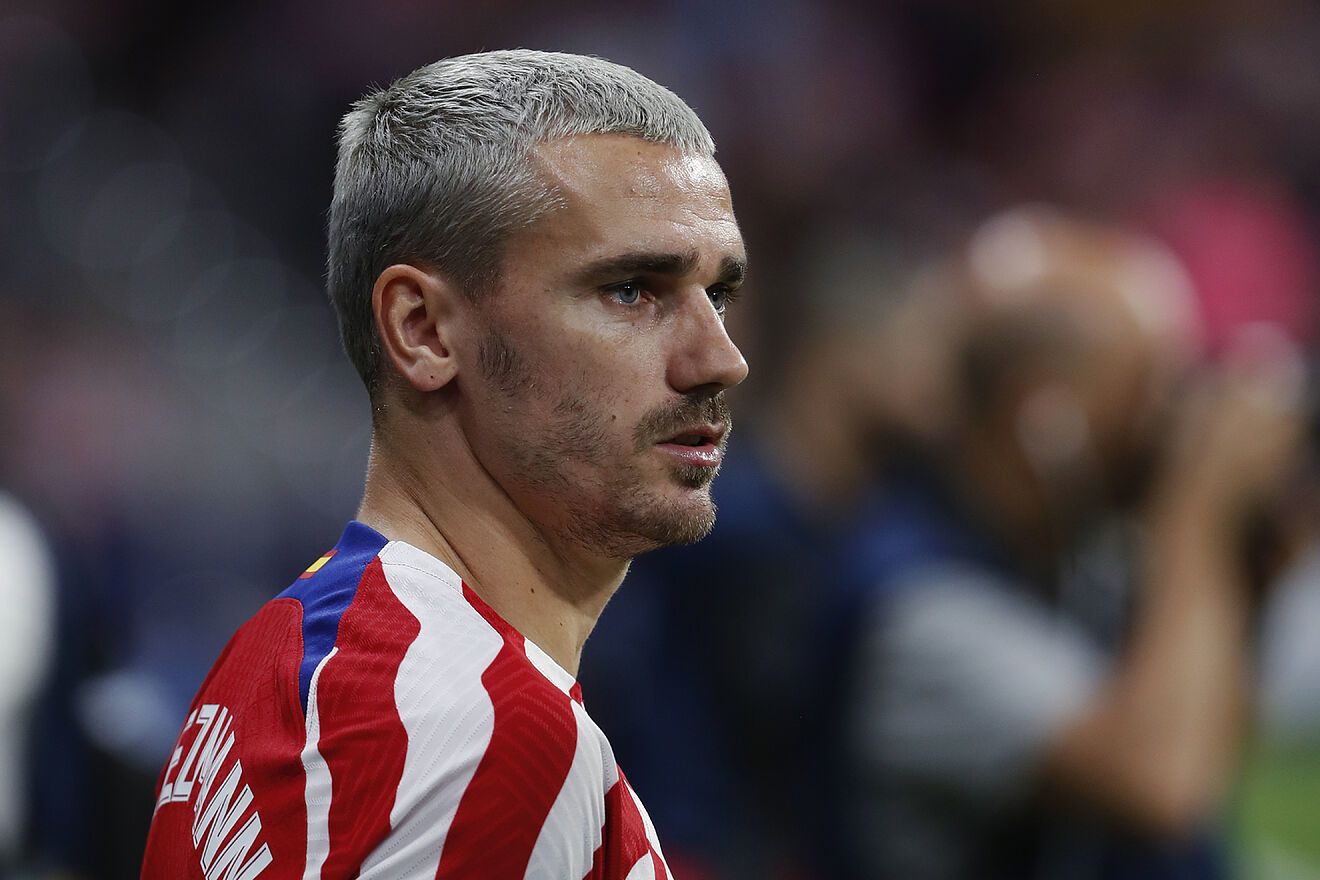