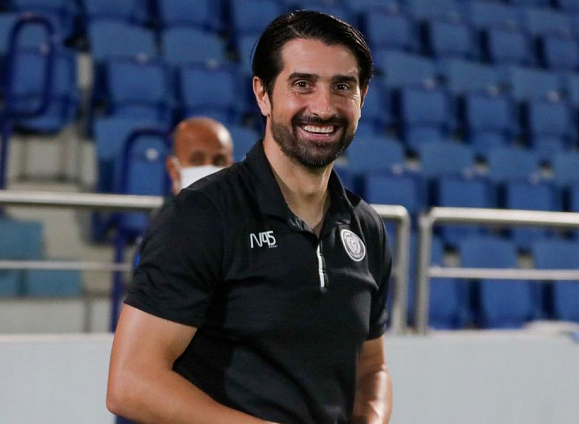 Former Real Madrid and Spain national team player Rubén de la Red in a recent interview named Karim Benzema as one of the main contenders for the Ballon d'Or.

— There have been important changes in the Real Madrid squad this summer. Marcelo, Casemiro, Isco, Bale left the team. Are we on the threshold of a new Real era?

— The veterans eventually have to provide room for younger players. That's why Real has continued recruiting young players. It is not something new, they've been rejuvenating the team. And the older ones have to make way. In this case they've signed Valverde, Rodrygo, Vinícius, Camavinga, Tchouameni, Alaba. And veterans like Modrić, Marcelo, Sergio Ramos have to give way to them.

— But at the same time, Modric, Kroos, Benzema are still in Real. What is so special about these players? Why have they been playing at the professional level for so long?

— They are great players. They have been able to maintain a high level for a long time. Why has Messi been the best? Why was Cristiano the number one in Real Madrid? Because his numbers back him up year after year. 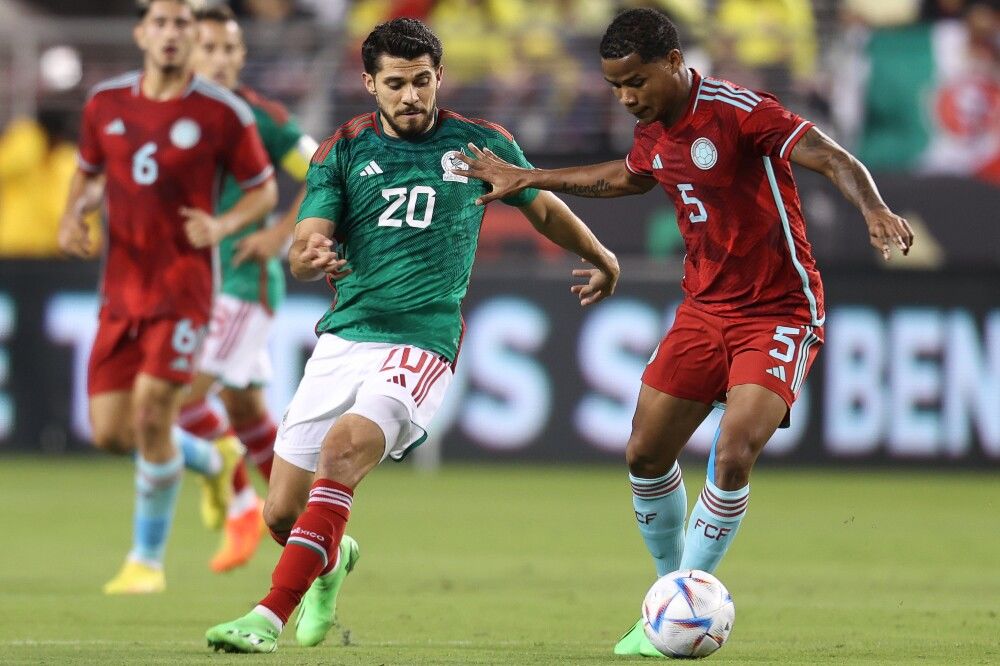 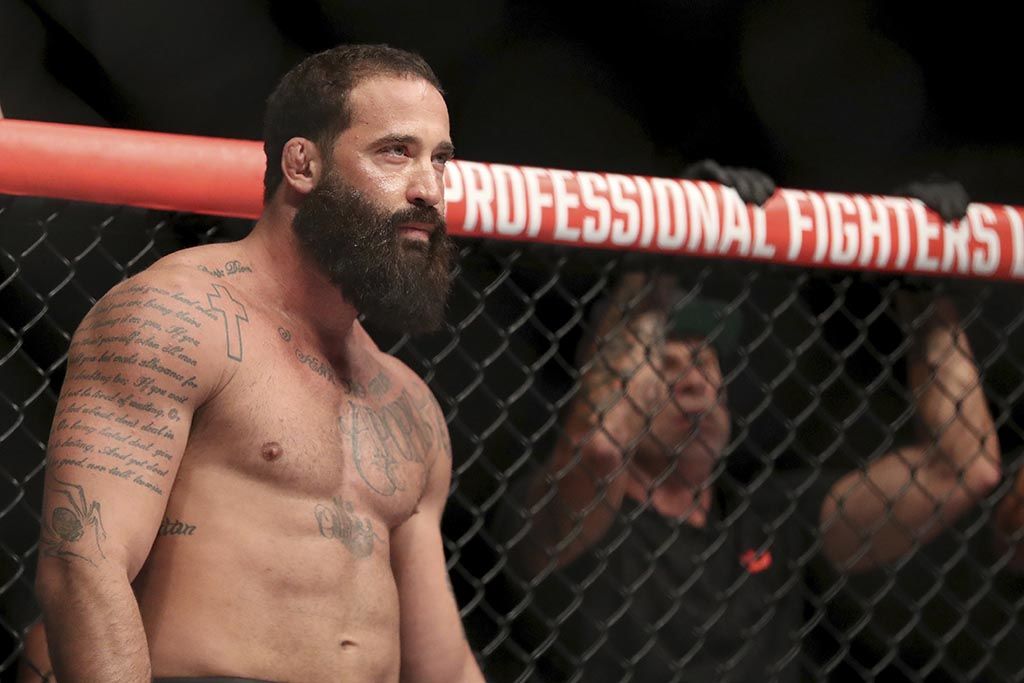 Perry about Vagabov's opponent: he's got a punch like a truck hitting you 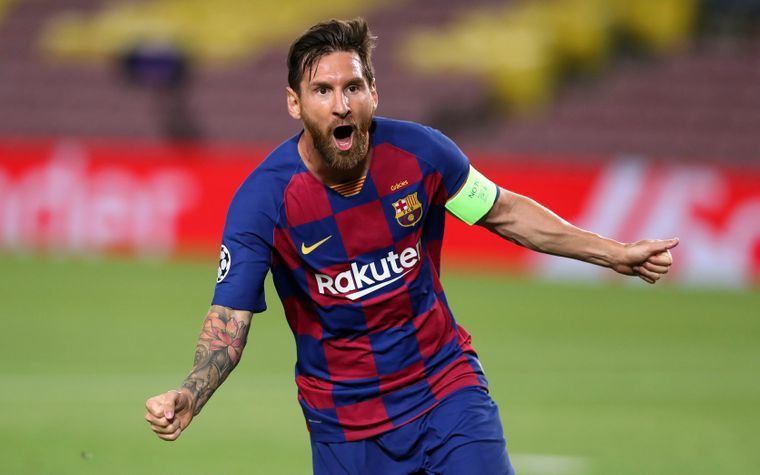 Messi scores his 90th goal for Argentina and is now close to Ronaldo in the top scorers list
Follow Telecom Asia Sport!
Tags:
Rating:
0
Comments
No Comments Yet! Be the first to share what you think!

Football 28 Nov 2022 20:39 Brazil defeats Switzerland by minimum score in World Cup 2022 match Football 28 Nov 2022 20:31 Berhalter apologized to Iran for flag scandal Football
Hot News
28 Nov 2022 18:59 Benzema may return to the French team for the 2022 World Cup
This website uses cookies
This provides customers with a personalized experience and increases the efficiency of visiting the site, allowing us to provide the most efficient service. By using the website and accepting the terms of the policy, you consent to the use of cookies in accordance with the terms of this policy.
Settings
Feed
Customize