Former Arsenal, Manchester City, Real Madrid, Tottenham, and Togo striker Emmanuel Adebayor previews and gives his official betting tips and match predictions for the game between ENGLAND vs SENEGAL in the 2022 FIFA World Cup Round of 16 on 4th December 2022.

Both sides will meet for the first time in their history as they compete for a spot in the World Cup quarterfinals.

As for Senegal, Kalidou Koulibaly's superb valley gave them a place in the World Cup round of 16 as they beat Ecuador 2:1. All African continent will be supporting them. They know the value of Africa. It is what they are representing. Only victory can save the Africans. Some footballers from Senegal play in the English Premier League, so they know how to make it difficult for the Three Lions.

Remember, England qualified for the World Cup knockout stage after defeating Wales 3:0. Gareth Southgate's team claimed two wins and one draw in their group stage matches to secure the top spot in Group B. England's captain Harry Kane hasn't scored yet, but our expert thinks he is playing beautiful football, giving some great assists, being important for his team, and holding the ball in the link-up play. 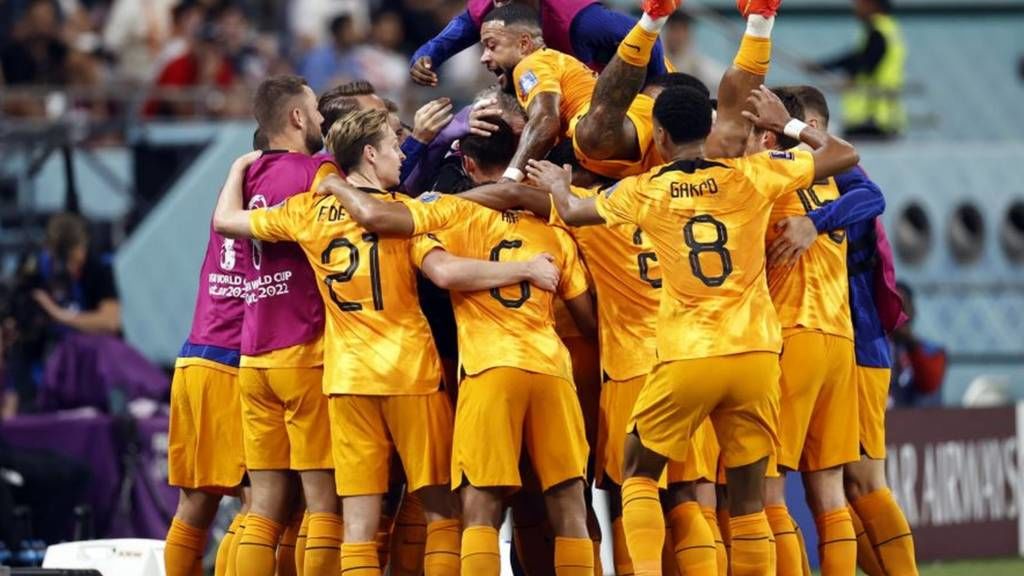 The Netherlands defeat the U.S. in the round of 16 of the World Cup 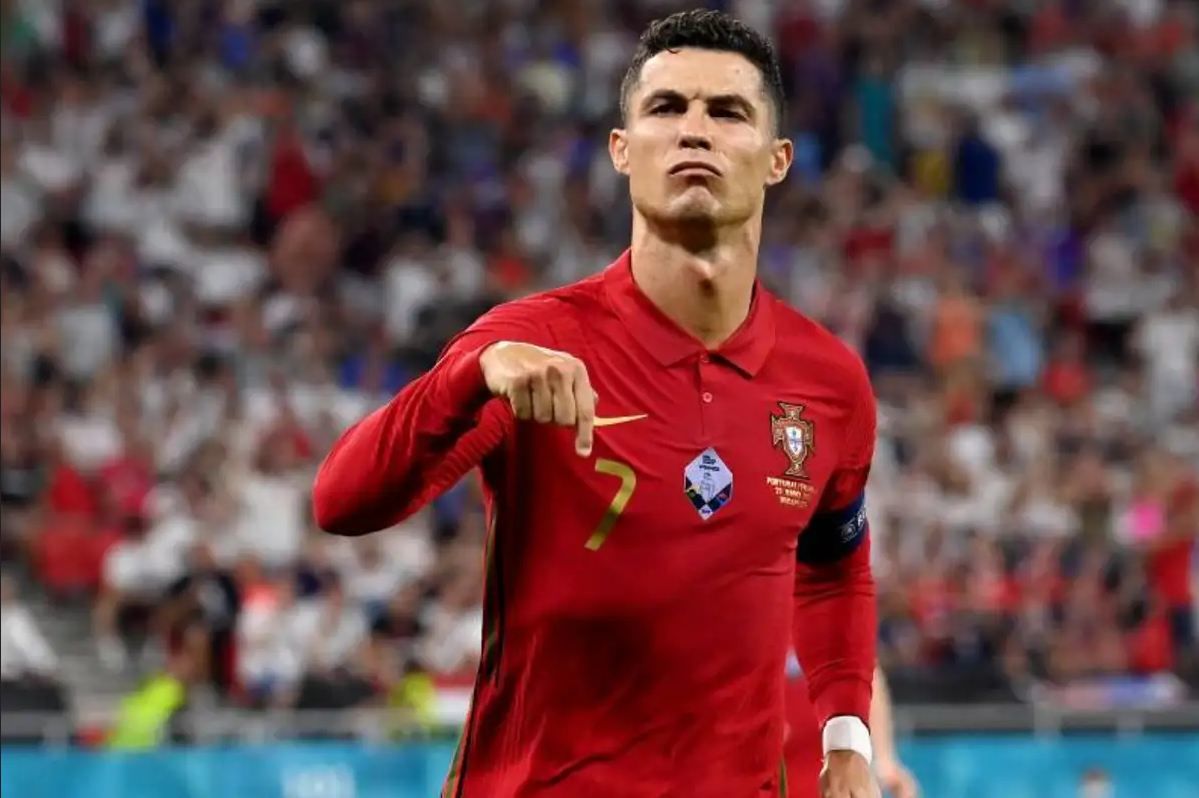 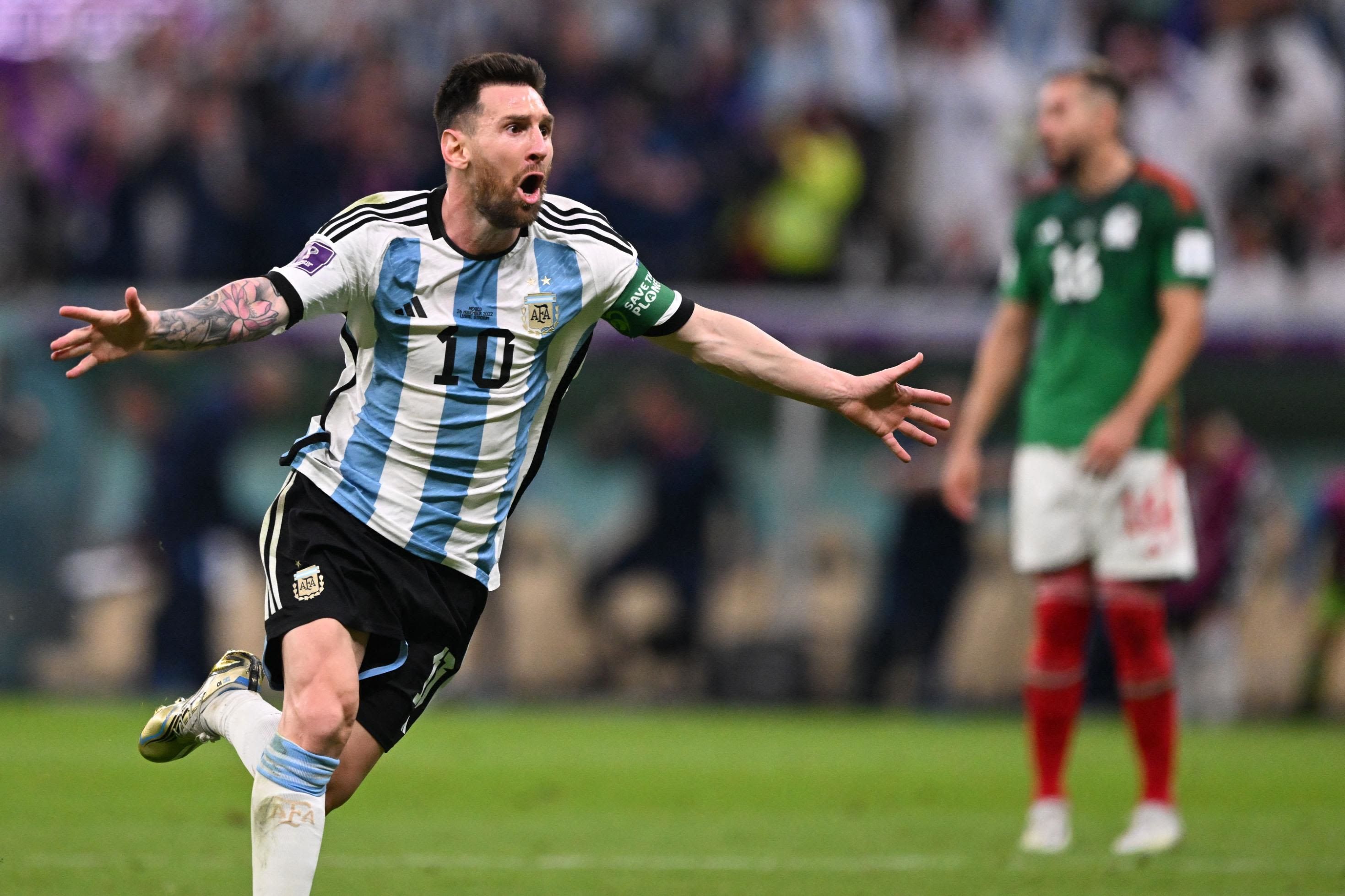 Koeman calls Messi the best player in the world, capable of changing the result in a second
Follow Telecom Asia Sport!
85