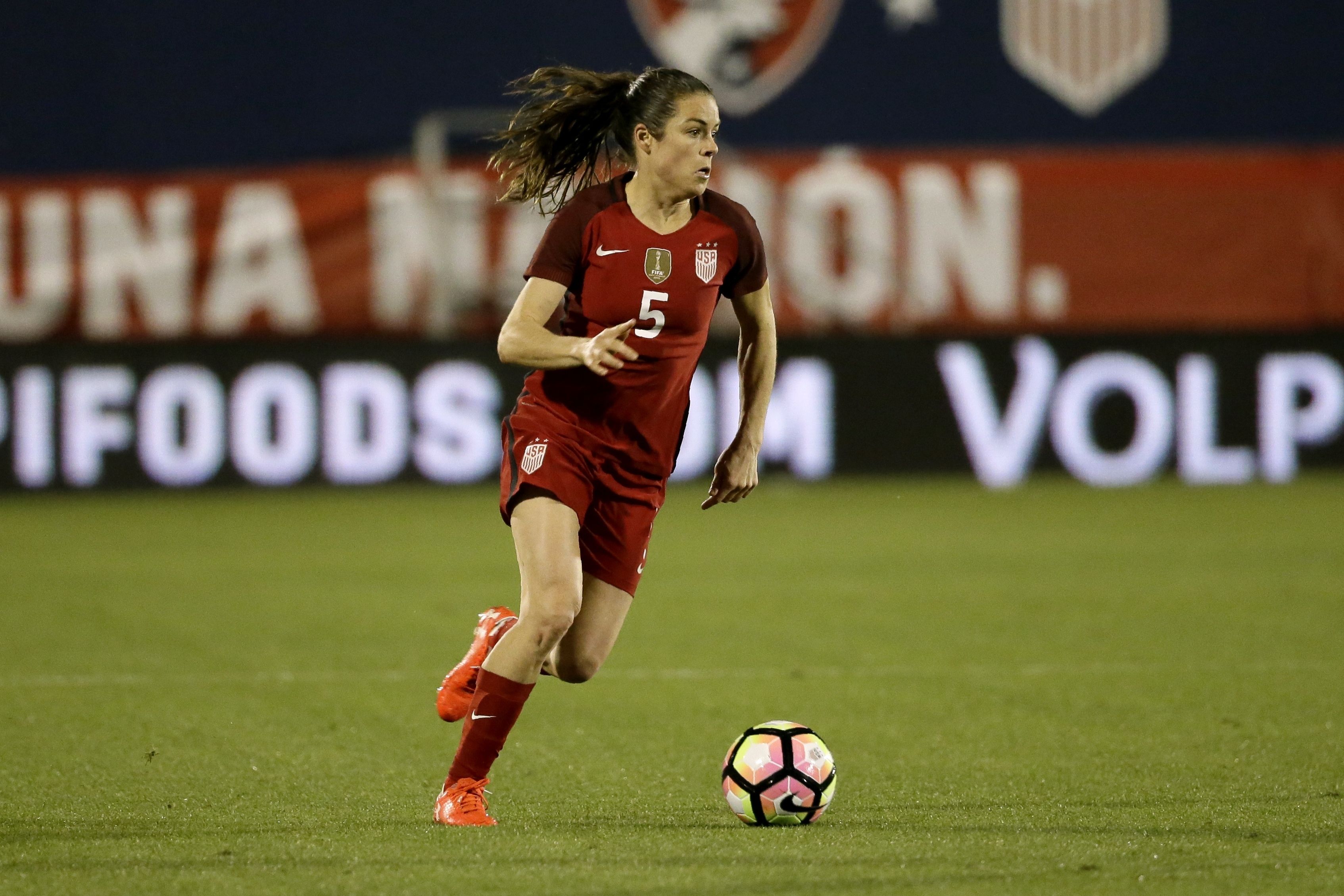 Washington Spirit player Kelly O'Hara said that more women are needed in the head-coach positions and other higher administration positions in the NWSL. She said that she doesn't want to make this a man vs women thing but there have been a lot of problems for the team "owned and run by men".

After a bunch of sexual assaults and harassment allegations emerged against NWSL coaches and the league's ability to take action was put into question, there has been widespread discussion among women athletes as to how they can better the current situation.

I don't want to put it down to a men versus women thing, but a lot of these teams that have had these issues in the league, they were being owned and run by men. Having women involved in decision-making positions is so important for this league and I was extremely grateful that our ownership debacle has been settled and Michele Kang is now leading this franchise 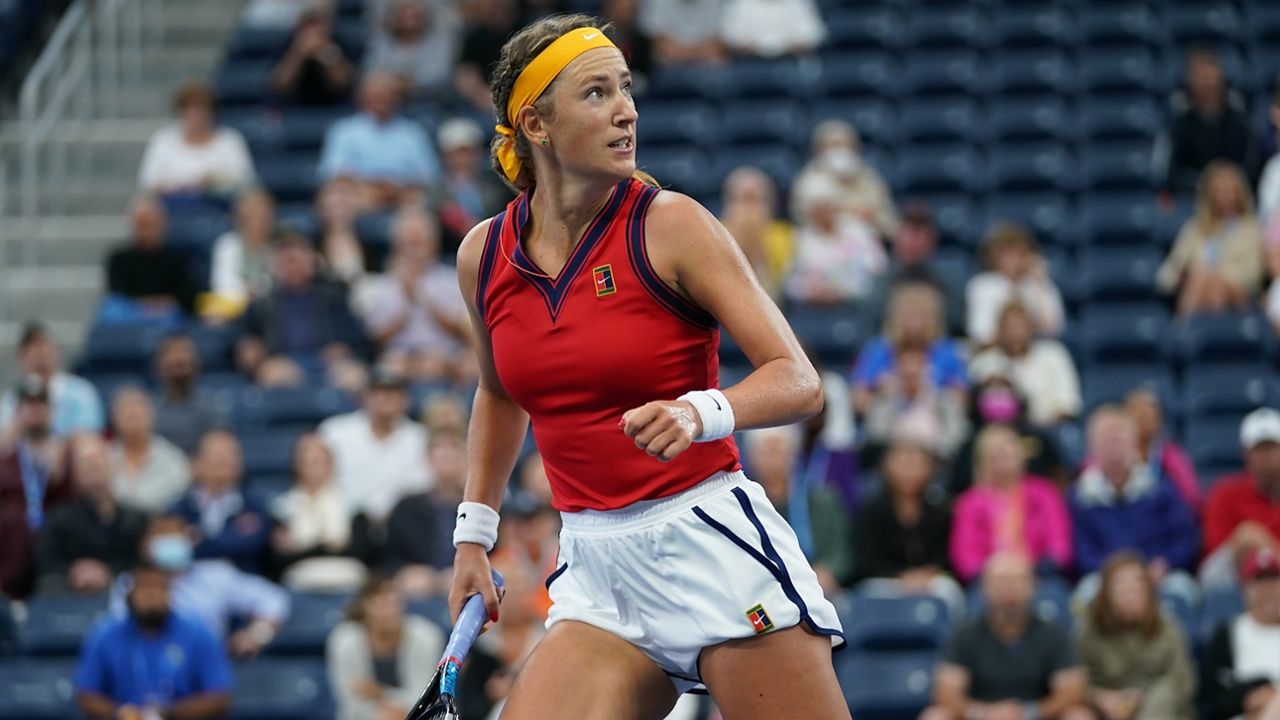 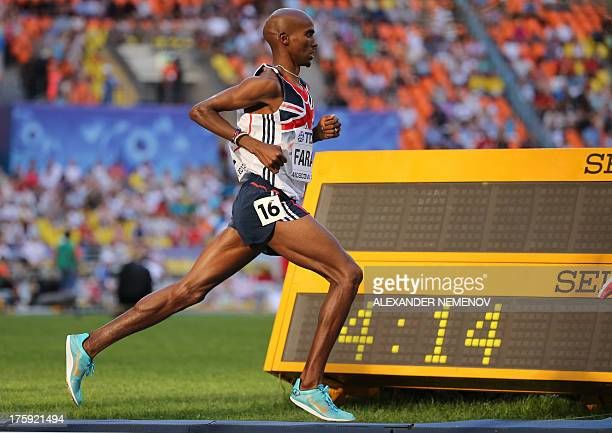 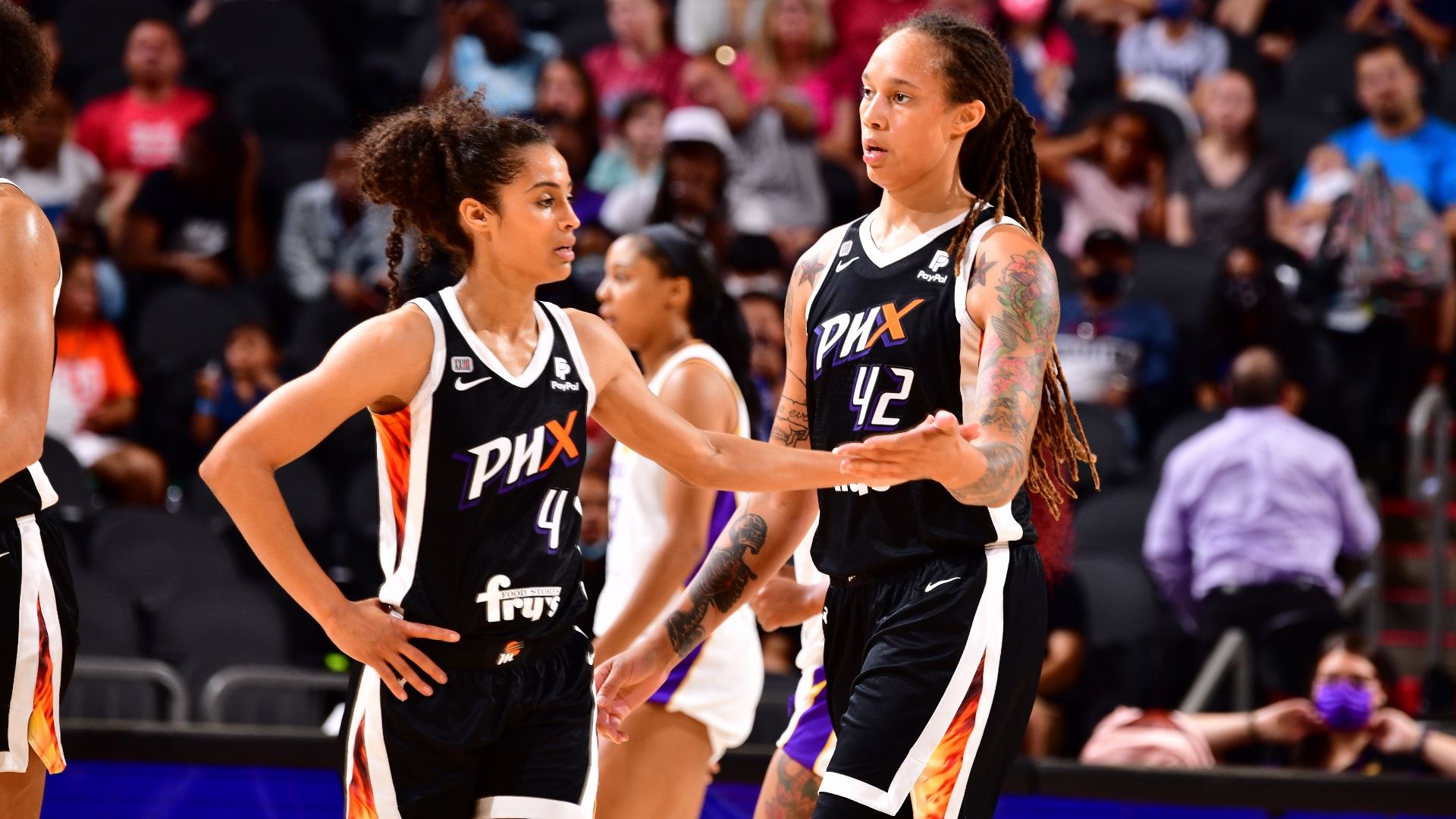