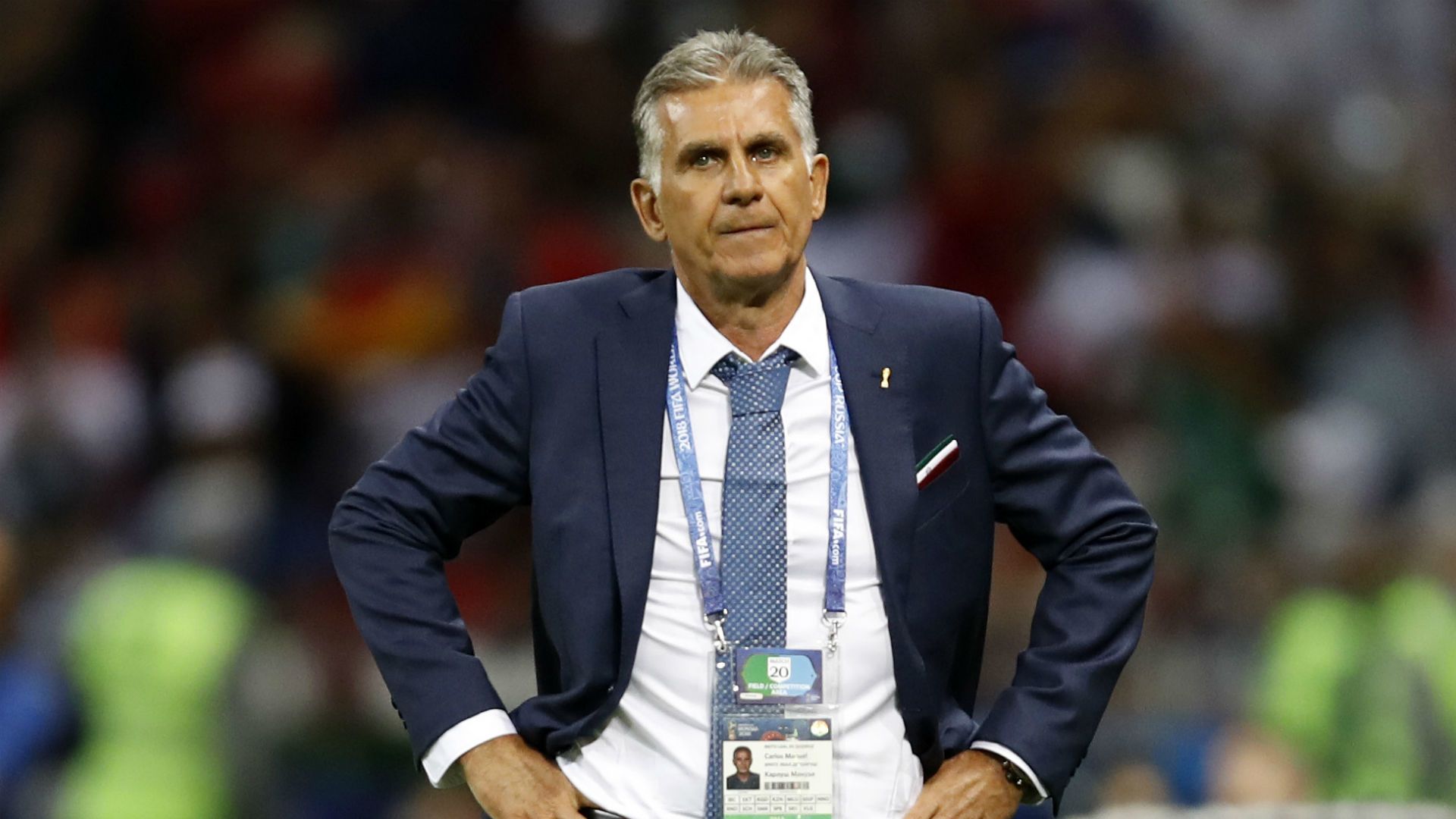 The head coach of the Iranian national team, Carlos Queiroz, entered into a controversy with a BBC journalist, remaining unhappy with the reporter's question about the tense social situation in Iran.

Protests in Iran began in the fall of 2022 after the death of 22-year-old Iranian woman Mahsa Amini in a police station, who was detained by morality police for improperly wearing a hijab.

Queiroz added that journalists shouldn't ask questions about politics to players at the 2022 World Cup.

The Iranian national team will open the second round of the group stage of the 2022 World Cup in Qatar on November 25 with a match against Wales. The meeting will begin at 13:00 GMT+3. 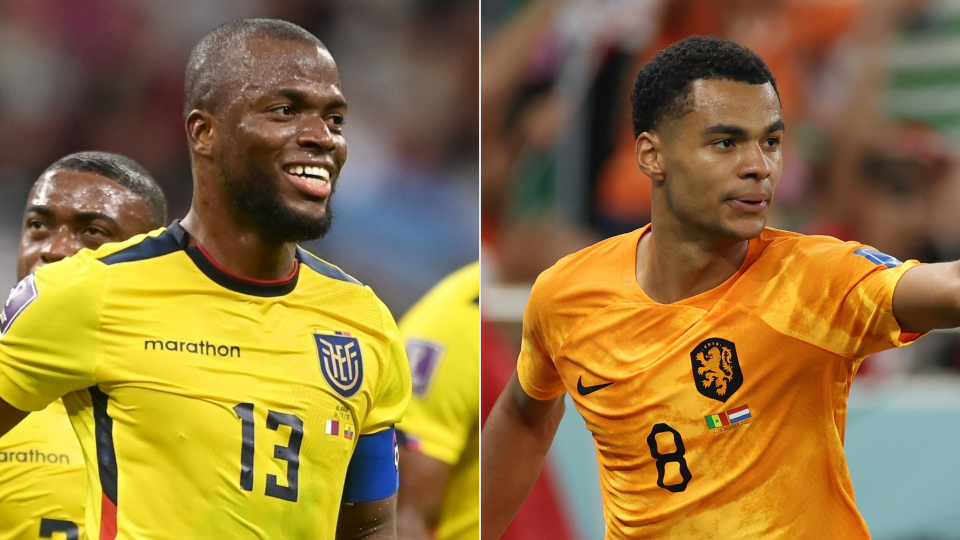 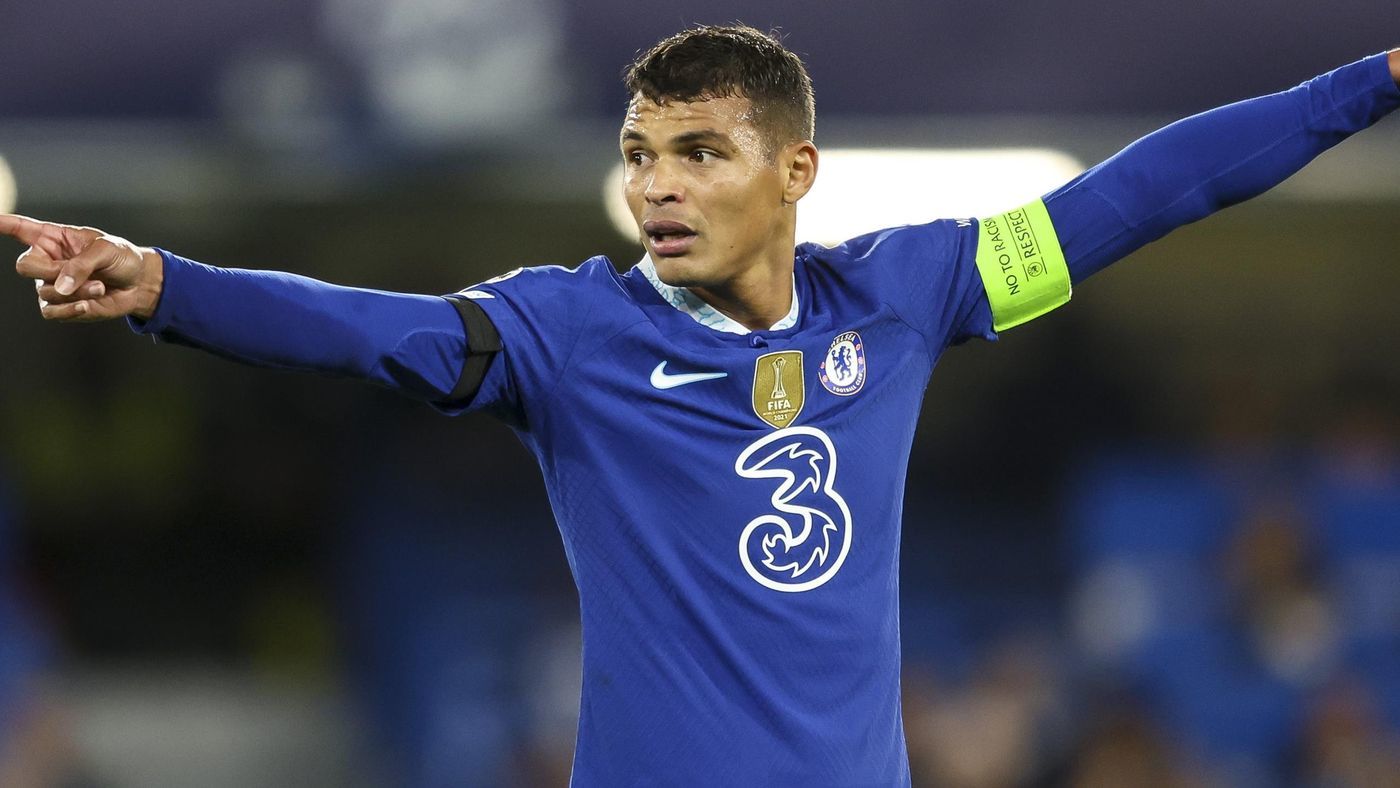 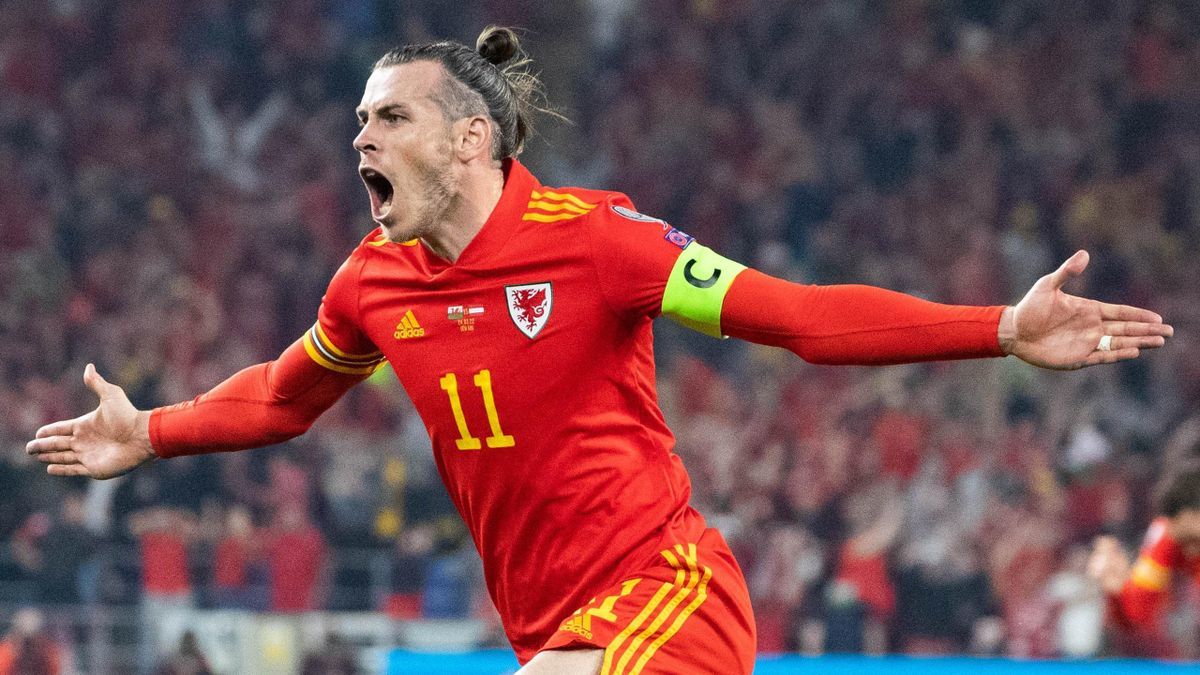