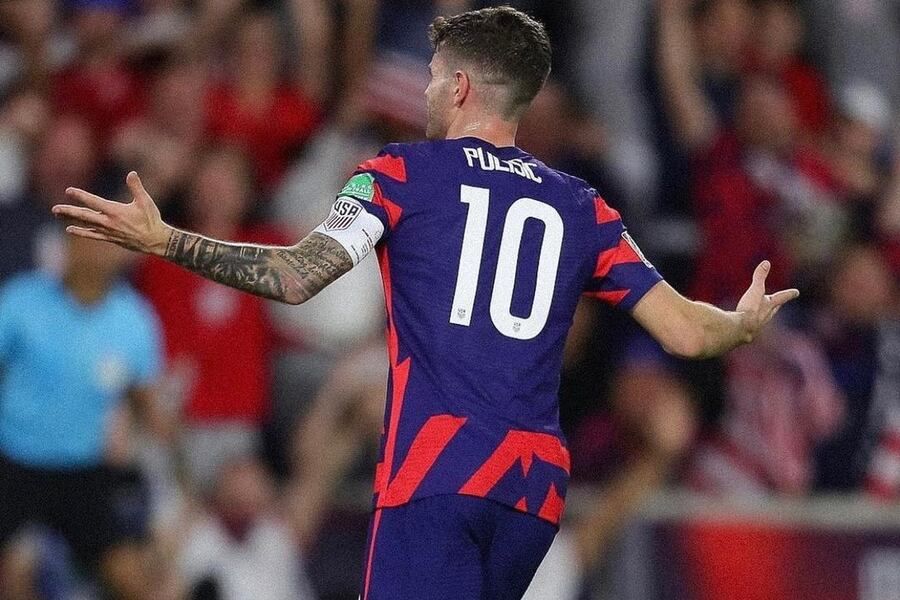 Forward Christian Pulisic was unhappy on the attendance during the USA's team three-nil win over Morocco. There were 19,512 fans which is 6.500 short of the total capacity.The game was the first warmup match before the World Cup which will happen later this year. USA's next game will be against Uruguay on Sunday in Kansas City.

To be honest, for whatever reason, I'm not super happy with the amount of Americans here.. however that works out, if I'm being completely honest. But, thanks to the ones who did come ... and the support is always great from them." 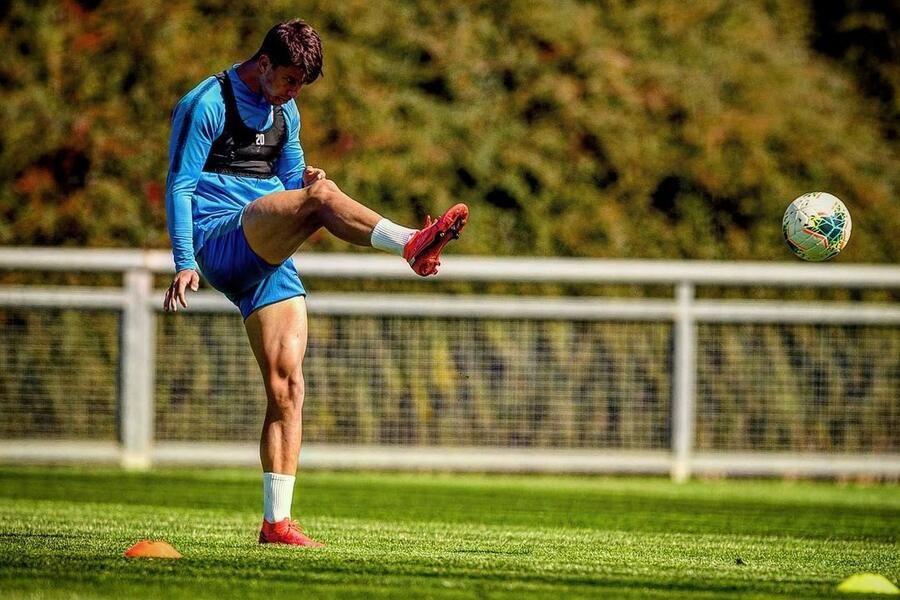 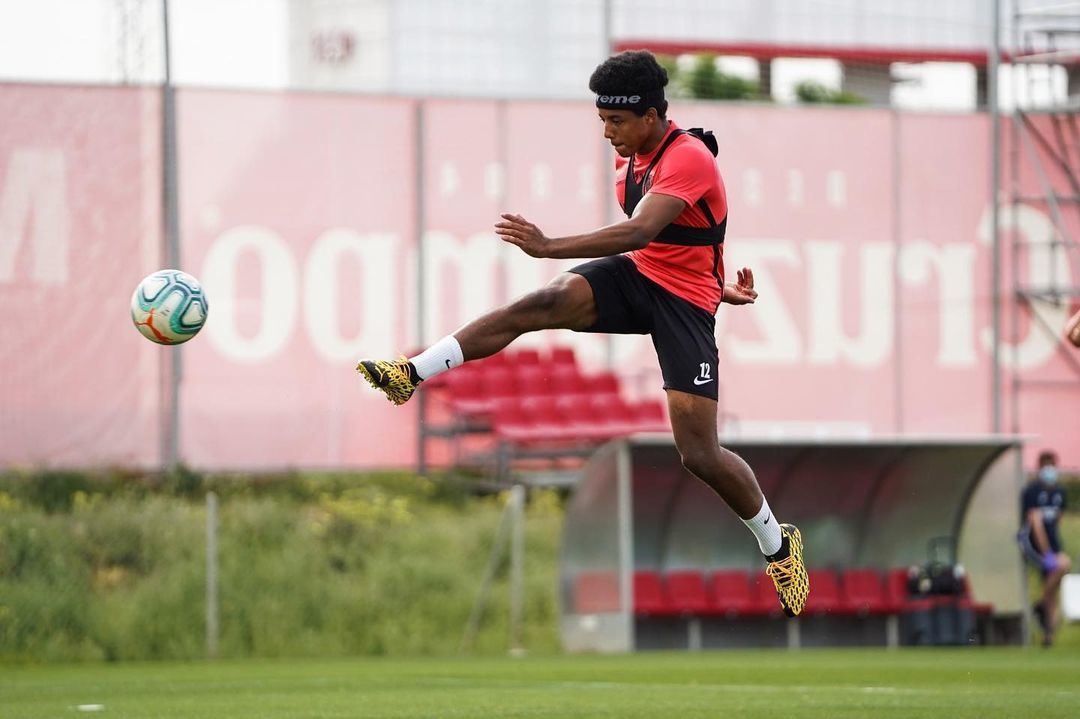 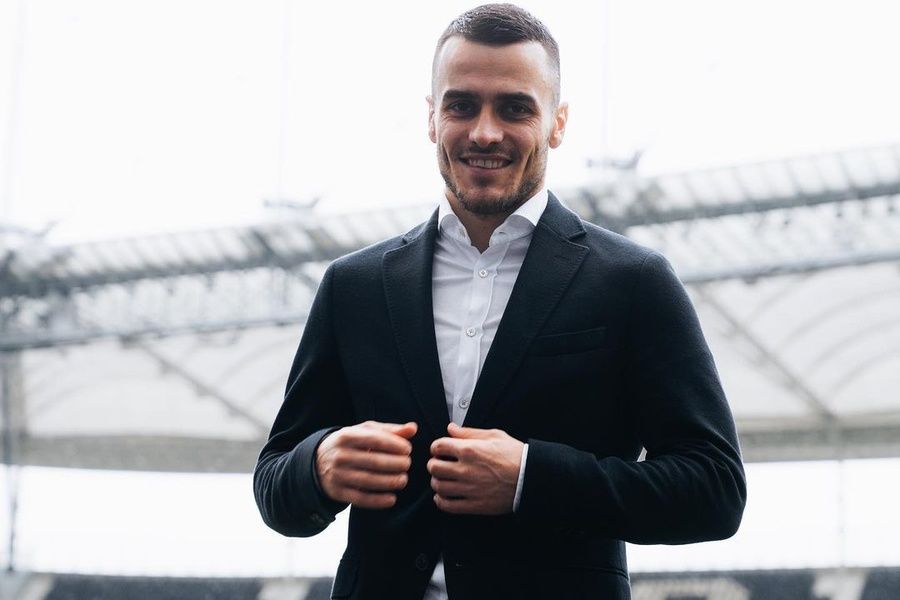 DF Filip Kostic nearing Juventus move
Tags:
Rating:
0
Comments
No Comments Yet! Be the first to share what you think!