I wasn't the best father I wanted to be: Javier Chicharito Hernandez 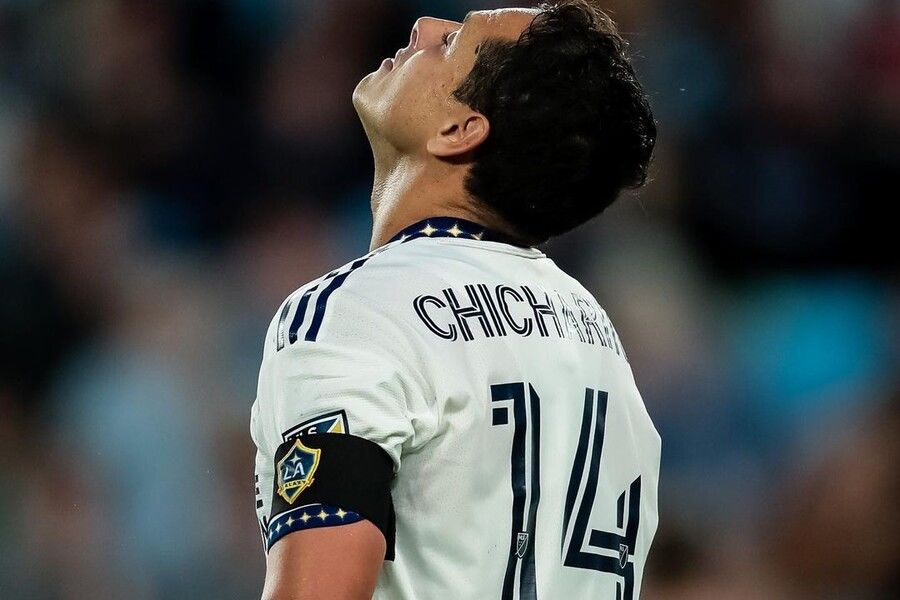 Javier Chicharito Hernandez, who is a striker for the MLS-based LA Galaxy cried when talking about his two children. He said that he hasn't been the best father and people have been questioning him a lot, but they are unaware of the pain he has been through in recent times. Javier separated from his partner Sarah Kohan for a year and he hasn't seen his children since then allegedly.

I have not wanted them to know and to know that, but yes, they are the two beings I love the most in my life. I would love for things to be different, they are not being and there is nothing left but to juice it up, to learn, Very hard, I haven't shown it, but these two years people have said and talked about me being a bad father when they have no idea because I haven't posted anything, so how are they going to know if I'm a good father or not. But yes I have experienced a lot of pain, a lot. I haven't wanted them to know about it, but they are the two people I love the most in my life. I wasn't the best partner I needed to be, I wasn't the best father I wanted to be. I wasn't a great friend. I wasn't the great human being I wanted to be 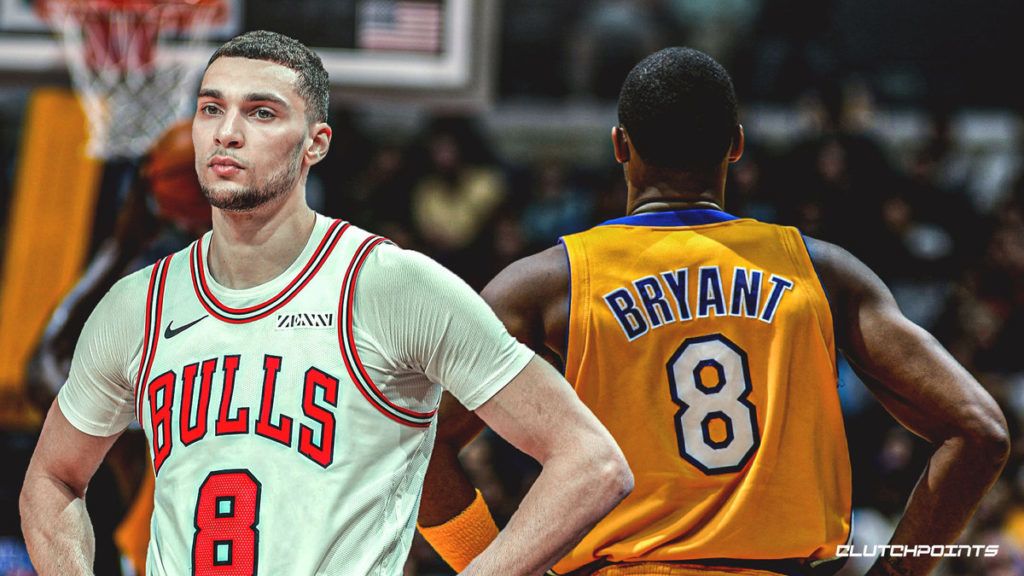 I've always been a big fan: Zach LaVine on Lakers 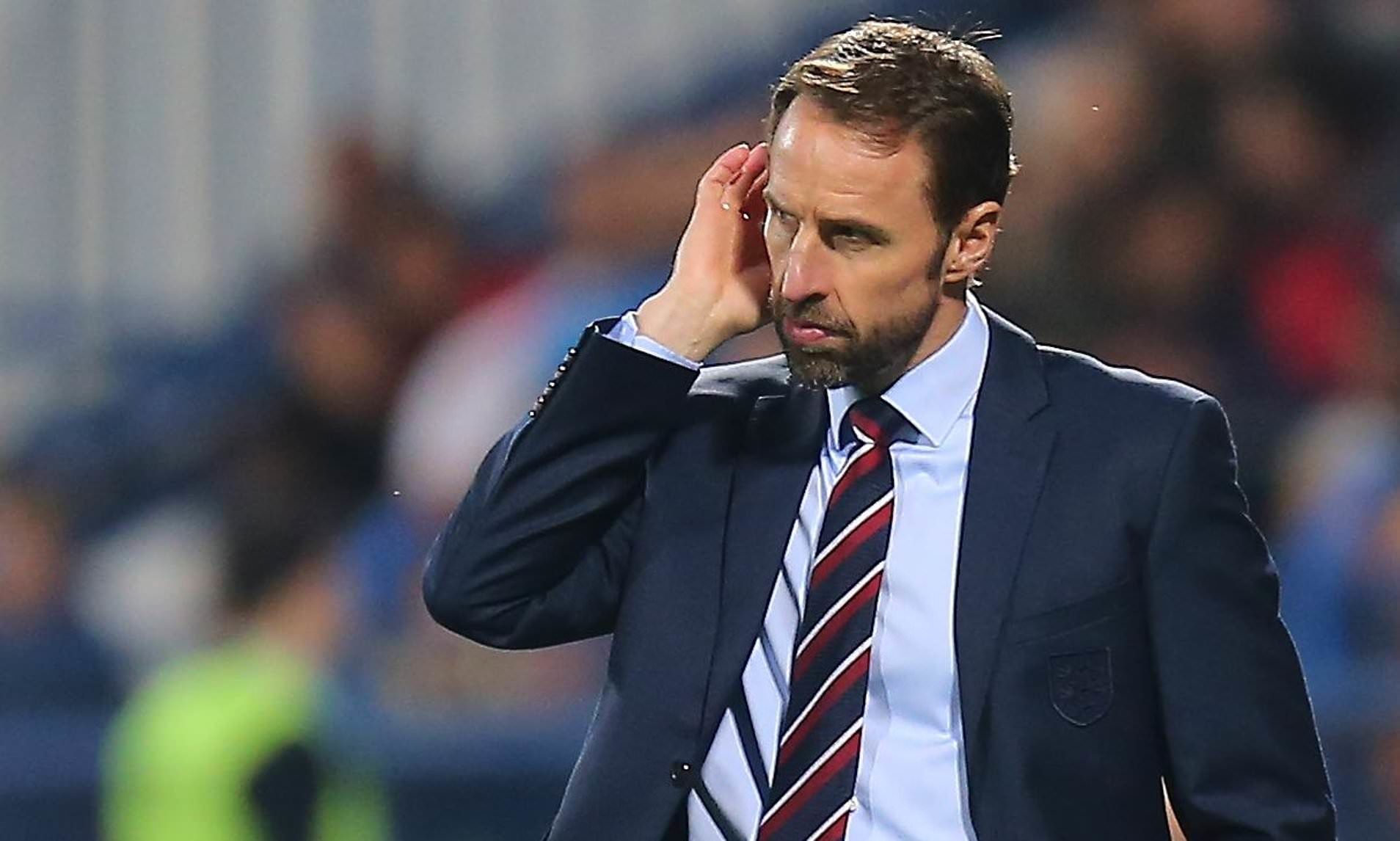 it's a wider problem and it is behaviour: Southgate on Pitch invasions 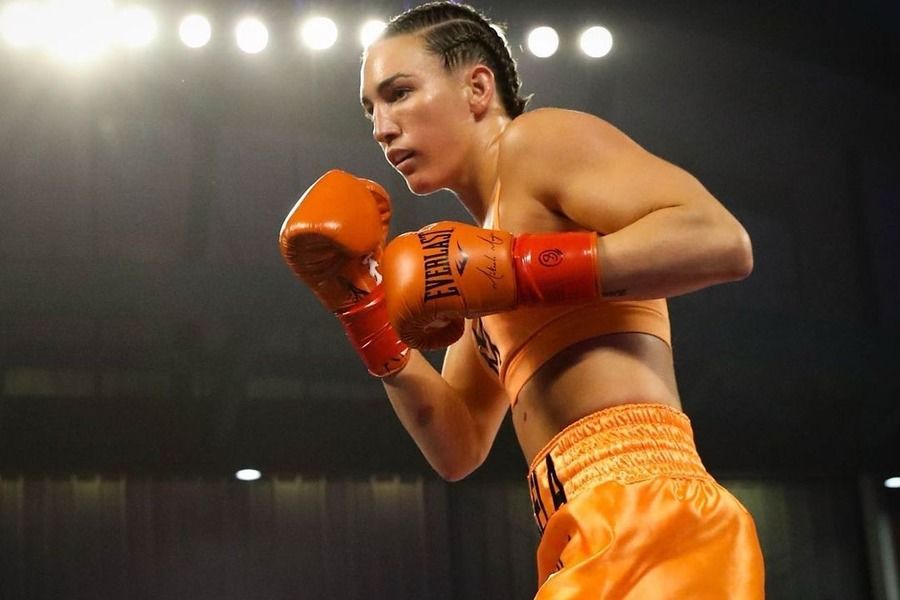 Alycia Baumgardner vs Mikaela Mayer bout set
Tags:
Rating:
0
Comments
No Comments Yet! Be the first to share what you think!

Football 07 May 2022 20:39 A list of wealthiest club football owners after Todd Boehly's Chelsea takeover Football 24 Dec 2021 15:21 Fedor Smolov Could Move to an MLS Club This Winter
This website uses cookies
This provides customers with a personalized experience and increases the efficiency of visiting the site, allowing us to provide the most efficient service. By using the website and accepting the terms of the policy, you consent to the use of cookies in accordance with the terms of this policy.
Settings
Feed
Customize