I woke up and I couldn't move my left side, I was paralysed: Ashleigh Goddard 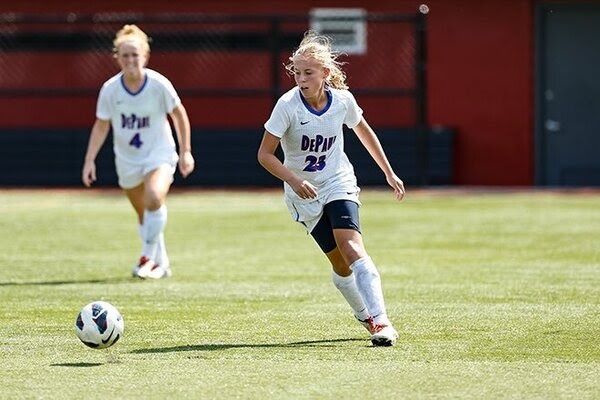 Ashleigh Goddard, who won the Wayne Rooney Street Striker award in 2010 has had a tough time since 2019. She found in January 2020 that she has arteriovenous malformation, which denotes an unusual connection between arteries and veins, thus the blood supply to her brain could be misplaced which requires surgery. The surgery had a 5-10% chance of causing a stroke. But she had to undergo the surgery nonetheless to avoid developing a long-term disability. Let us find out in her own words, how the journey has been like.

I went to receive the ball from a throw-in and I think her forearm hit me in the back of the head or the neck and I was unconscious for a few seconds. They said it would burst at some point in my lifetime. They couldn't say if it would be tomorrow or in 20 years, but that I needed treatment. They said it would be either fatal or that it would cause a life-changing disability. They said it could be fatal and everything froze. They carried on talking and I couldn't hear them. I was in shock. I'm an athlete and the possibility of not being able to move or something being fatal, it was scary. I woke up and I couldn't move my left side, I was paralysed. I couldn't talk, my face had dropped, my arm couldn't do the most basic of movements. They told me something was wrong but I would have never guessed a stroke. It was the worst thing other than dying that could have happened. It is my proudest achievement. I didn't know if I'd ever be able to play football again. I hoped it and I remember texting my friend five days after my stroke saying I think I can play again, but that was when I couldn't even walk. 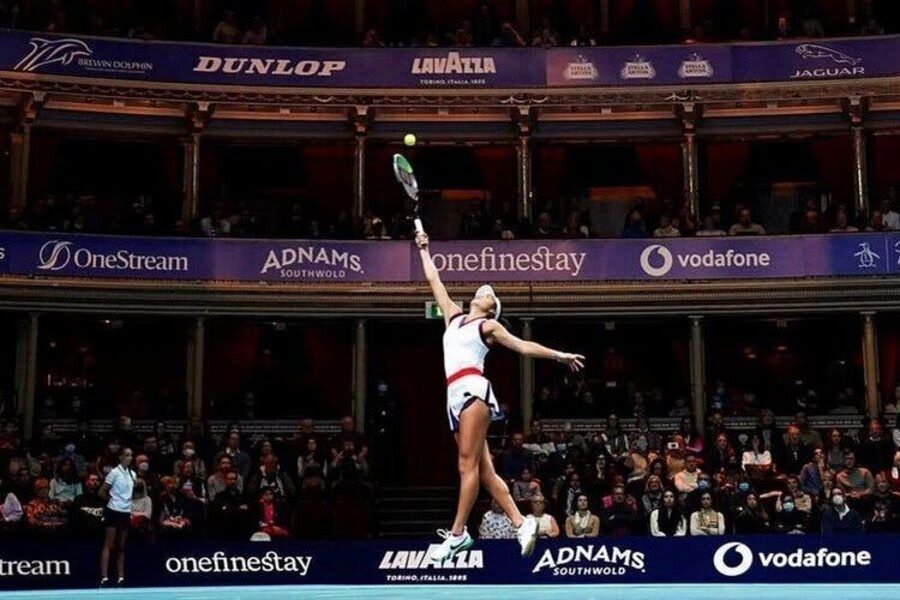 I've not been able to train so much: Emma Raducanu 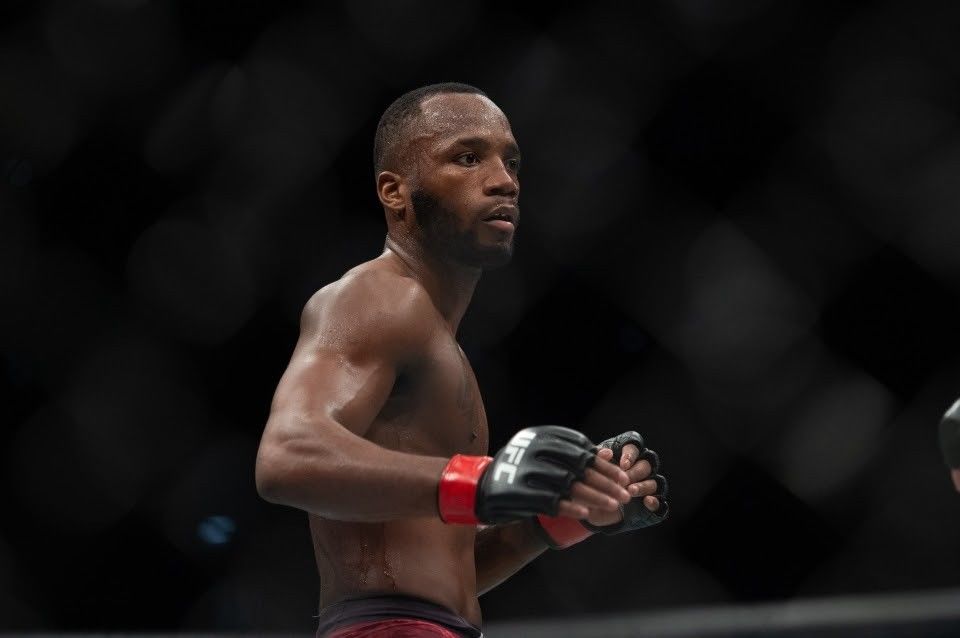 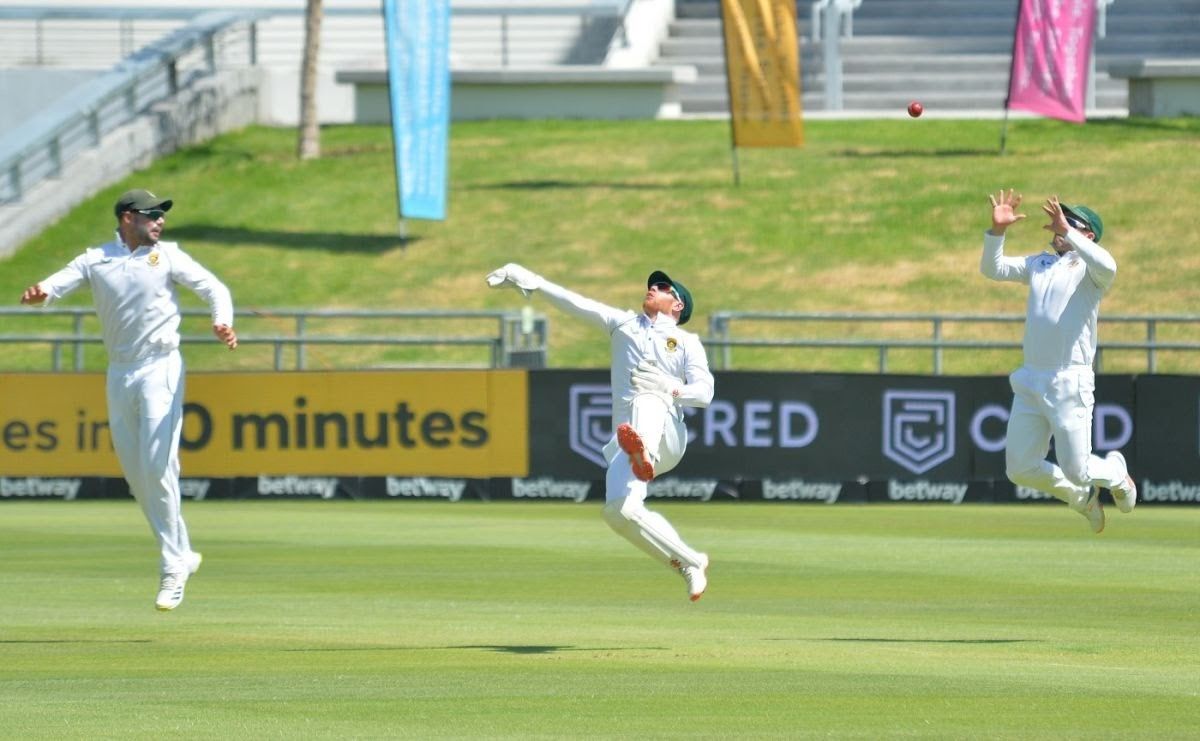 Cricket: South Africa caps off incredible series with a win in third test
Tags:
Rating:
0
Comments
No Comments Yet! Be the first to share what you think!