IMNA journalist: Queiroz should have used Azmoun from the start and put him in charge of Iran's attack

Iranian IMNA News Agency journalist Ali Karimi reacted to the national team's defeat to England (2:6) in the first round of the group stage match of the 2022 World Cup.

Karimi said Iran started the 2022 World Cup in the worst possible way, although fans had hoped that the team would be able to advance far in the standings under Portuguese specialist Carlos Queiroz. According to the journalist, Queiroz chose an unsuccessful lineup for the match against England, and specifically, he didn't pick the attacking lineup, leaving former Zenit forward Sardar Azmoun in reserve.

If Iran had played as well as it did for 35 minutes of the second half, it could have lost with a smaller score. Queiroz should have released Sardar Azmoun from the start and left him in charge of the attack so that Mehdi Taremi, as a shadow striker, would form the attacking line with Azmoun. Serdar is the striker who knows how to play and score against the English, he is a key player. He was missed on the pitch yesterday.

The journalist hopes that Iran will be able to recover from their big loss in the first round, and achieve a result that would allow them to reach the playoffs in their next meetings with the teams of the United States and Wales.

Iran will play Wales in the second round match on November 25, starting at 10:00 GMT. 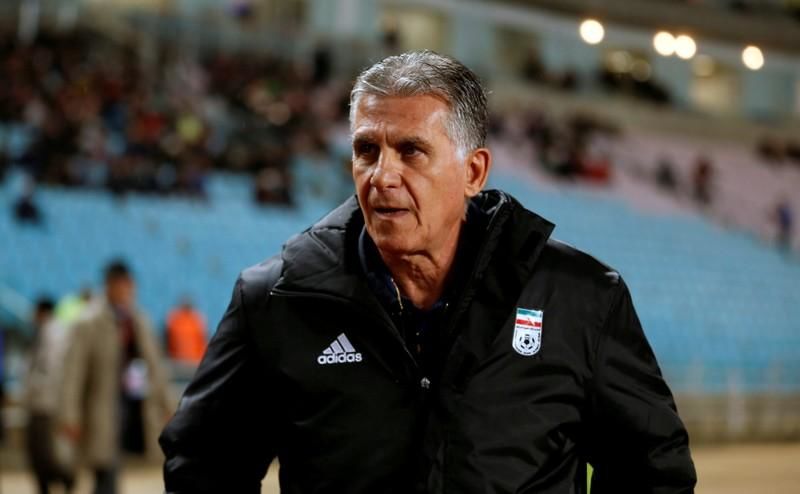 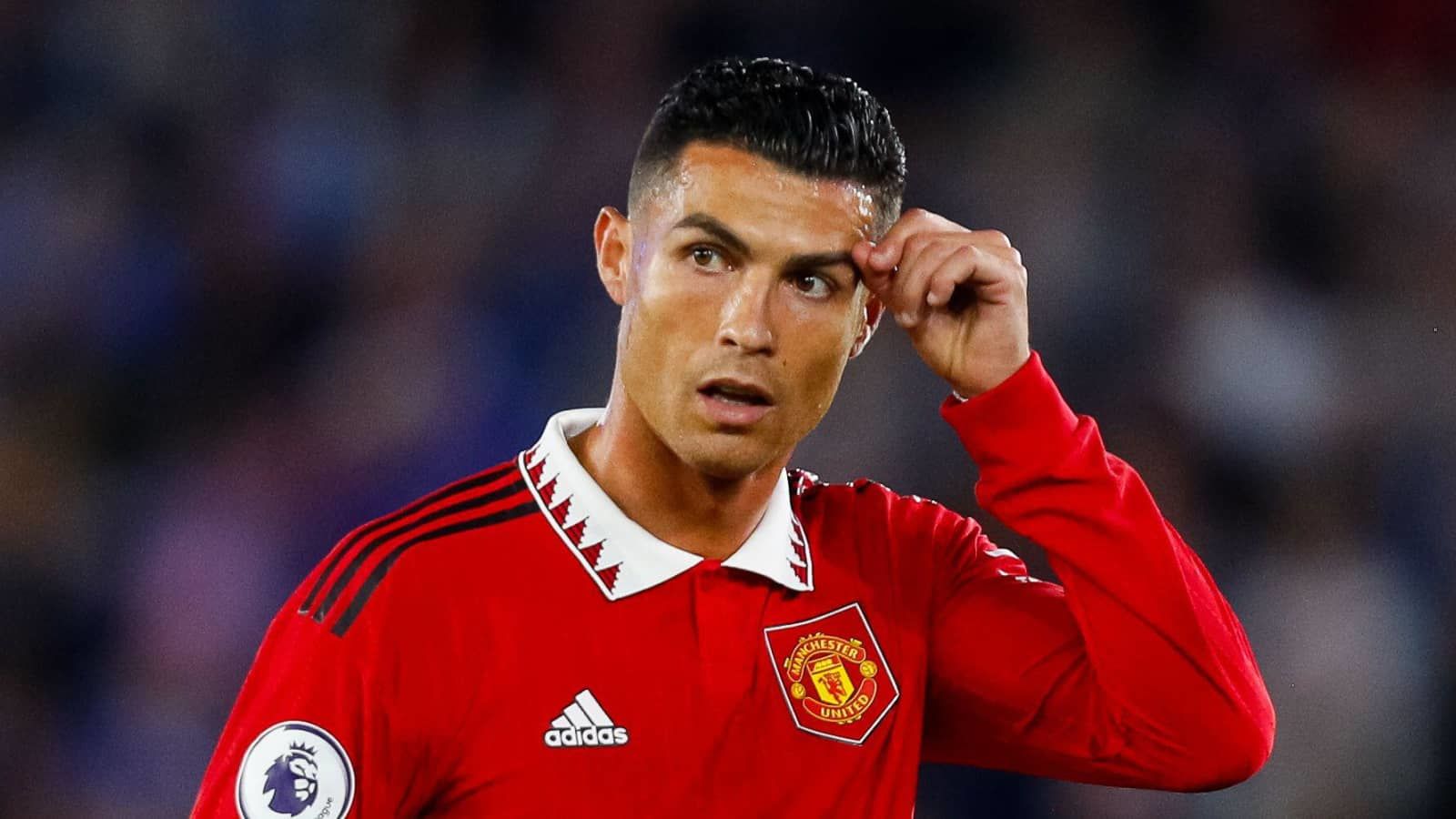 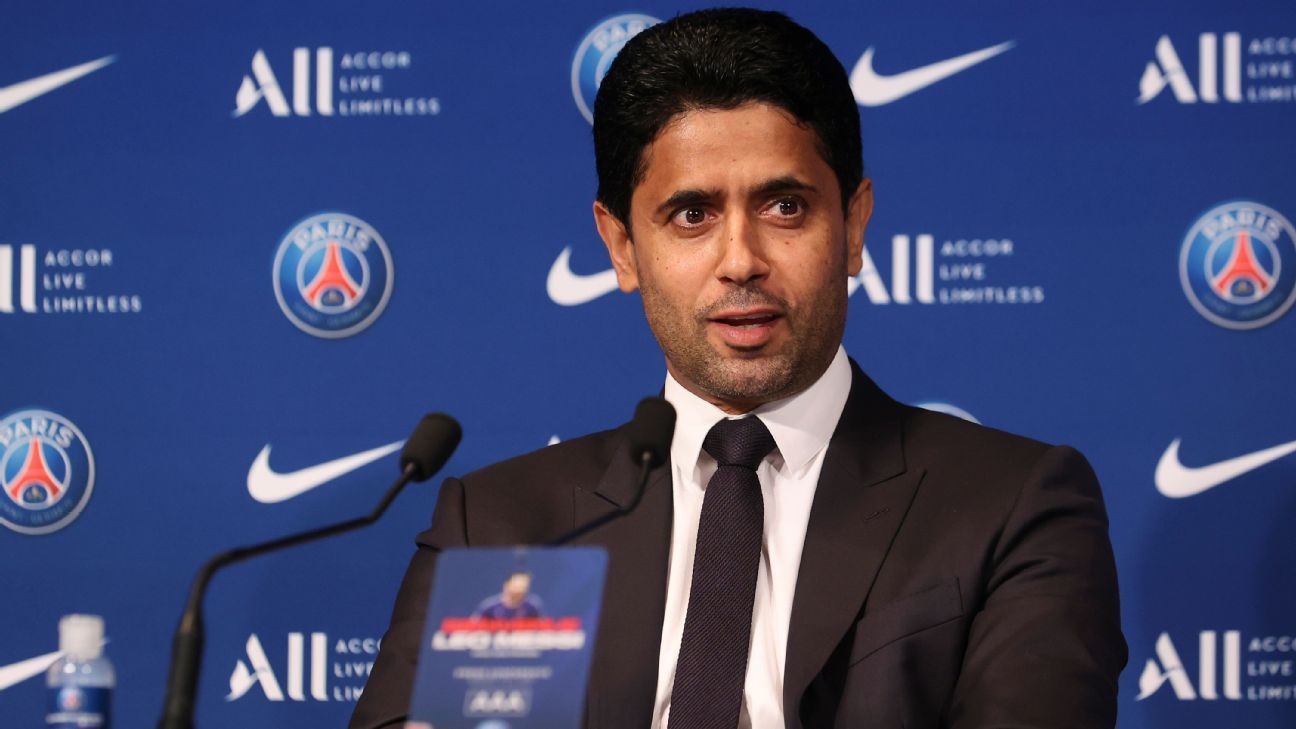