In his debut match for Chelsea, Mudryk sets season's record for maximum speed in EPL 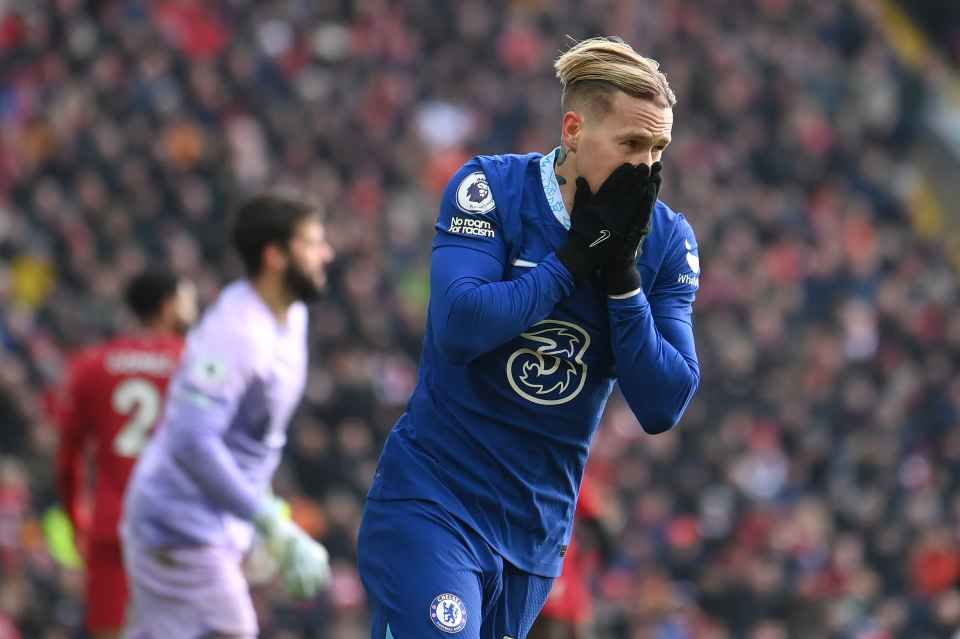 Chelsea's new recruit, midfielder Mykhailo Mudryk in his debut match for Chelsea against Liverpool (0-0) set a record for the speed of running in the current season of the English Premier League (EPL).

Recall that in the match against the Merseysiders, which took place on January 21, Ukraine national team winger came on as a substitute in the 55th minute, without notable actions, but he earned praise from many experts and fans.

Earlier, the media published the commentary of Darijo Srna, the current Donetsk Shakhtar director, Mudryk's previous club. The former Shakhtar Donetsk defender said that the price for the player would have been much higher than the €100 million paid to Chelsea had it not been for the situation in Ukraine. 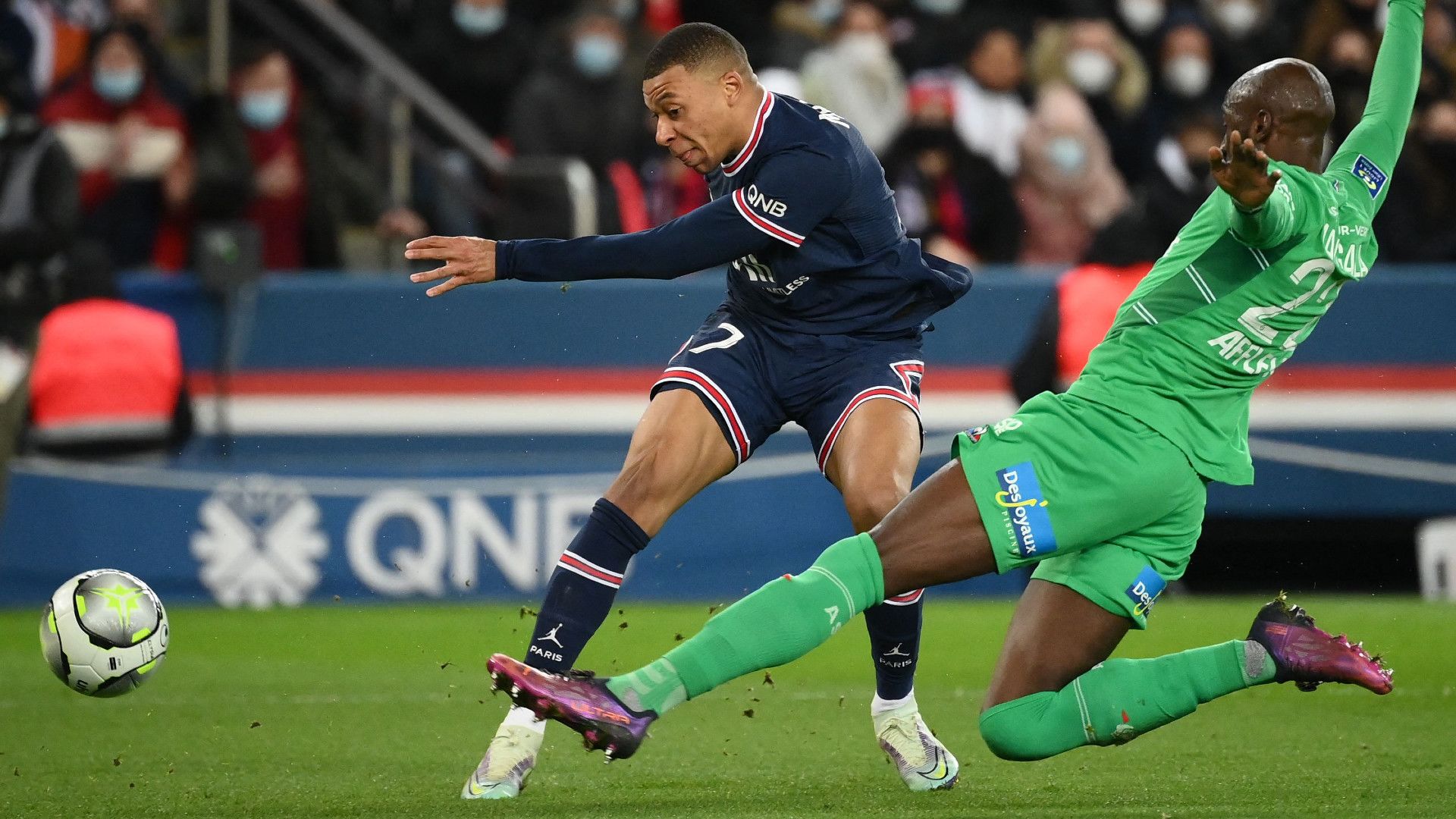 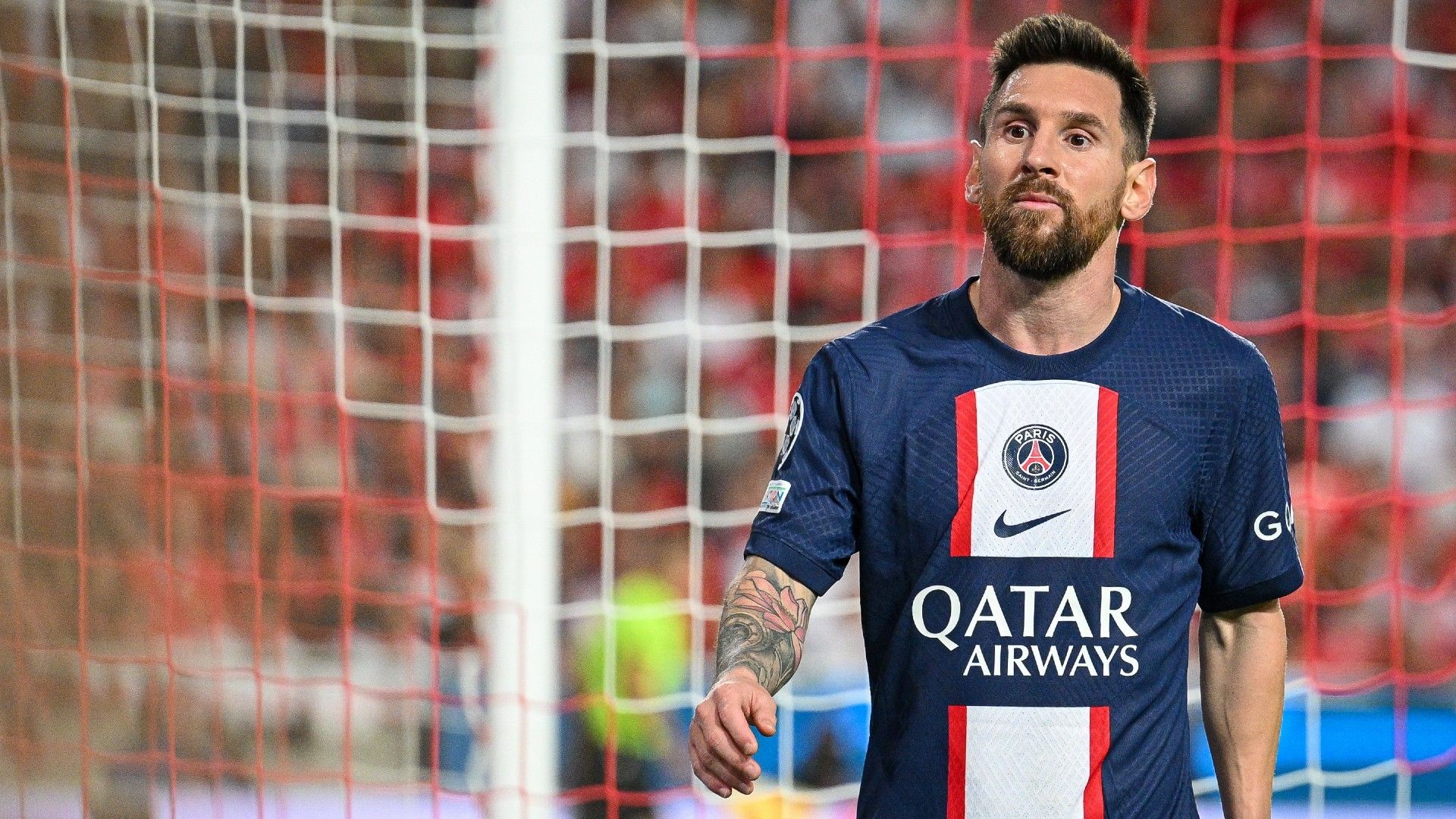 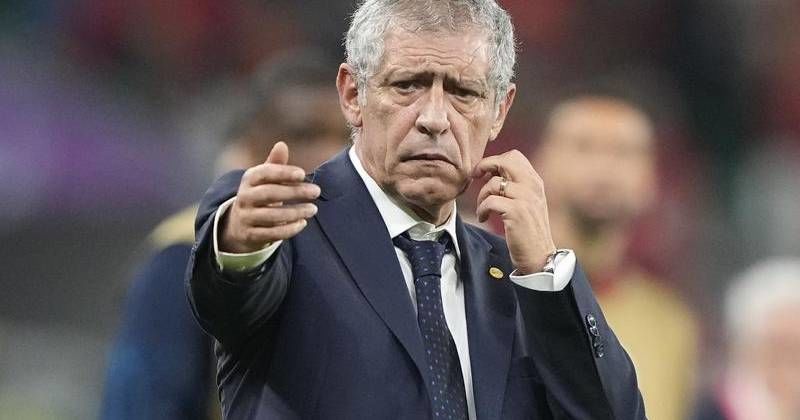 Former head coach of Portugal Santos to lead the Polish national team
Follow Telecom Asia Sport!
Tags:
Rating:
0
Comments
No Comments Yet! Be the first to share what you think!

Football 02 Feb 2023 16:03 Pumas demand $5 million from Dani Alves for breach of contract Football 02 Feb 2023 15:55 29-year-old MU defender Varane decides to end his career in French national team Football 02 Feb 2023 11:17 Ronaldo receives 90% of his Al-Nassr salary from Saudi budget
This website uses cookies
This provides customers with a personalized experience and increases the efficiency of visiting the site, allowing us to provide the most efficient service. By using the website and accepting the terms of the policy, you consent to the use of cookies in accordance with the terms of this policy.
Settings
Feed
Customize