Iran released almost 2,000 people from prisons after beating Wales in the 2022 World Cup

Following the victory of the Iranian national team against Wales at the World Cup in Qatar (2-0), the country's authorities decided to release 715 people from prison, Fars News Agency reported.

Gholamhossein, head of Iran's judiciary, decided to grant the amnesty, praising the players' achievement. Iran's victory in the second round of the 2022 FIFA World Cup was the third in the team's history of participation in the tournament.

Also, on November 29, it became known about the release of another 1,156 detainees. Thus, the number of amnestied reached 1,871 people.

In the first round of the group stage of the World Cup 2022, Carlos Queiroz's charges were defeated by England (2-6). The next match of Iran will take place on November 29 at 22:00 GMT+3. After two rounds, Iran is in second place in Group B with three points. The USA is in third place with two points. 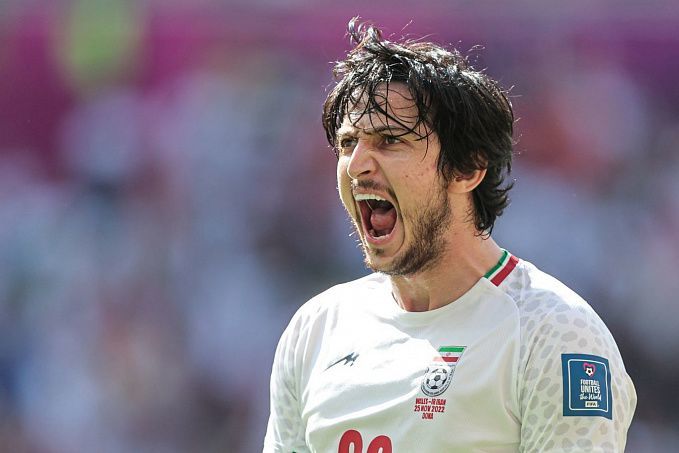 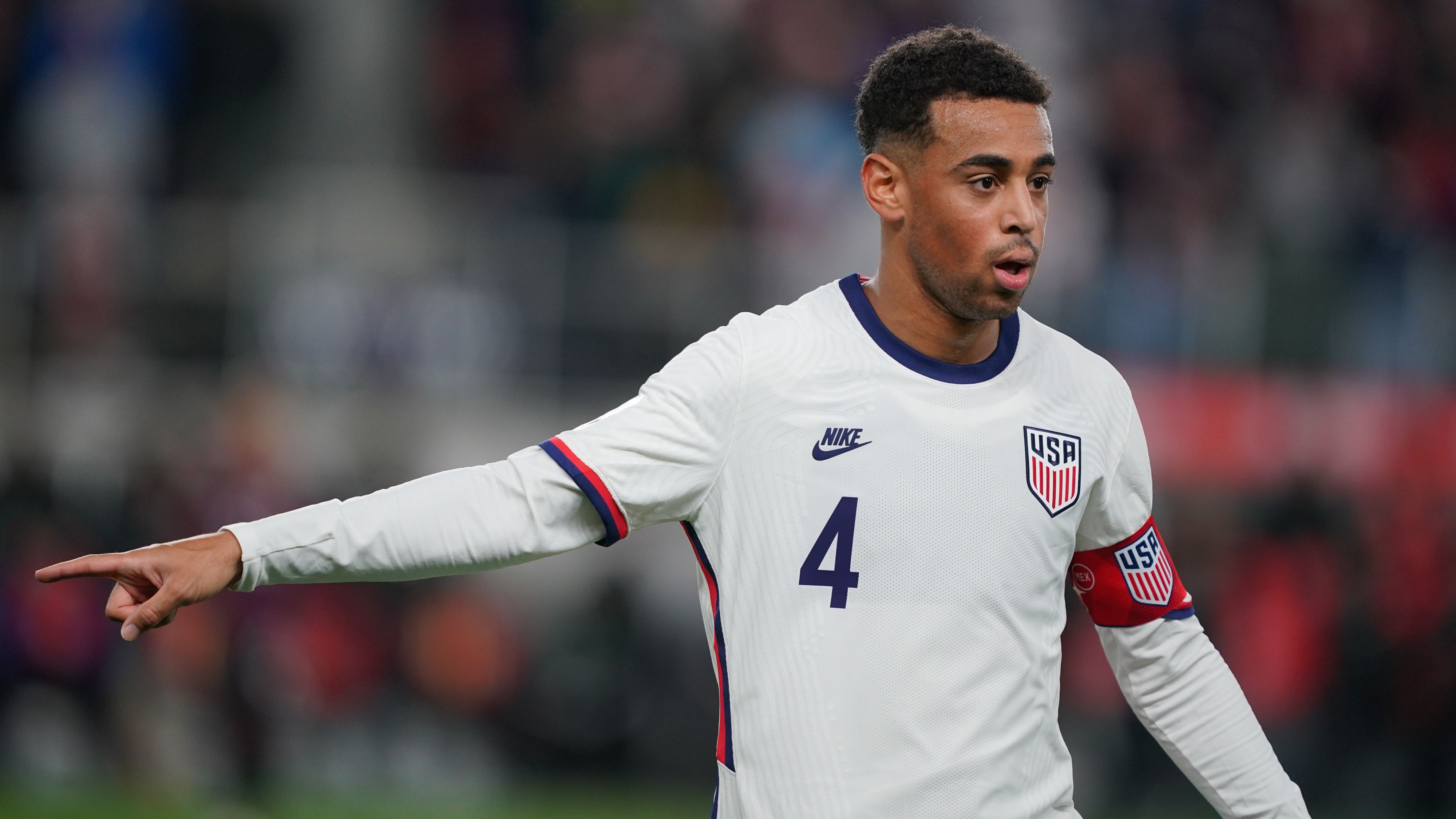 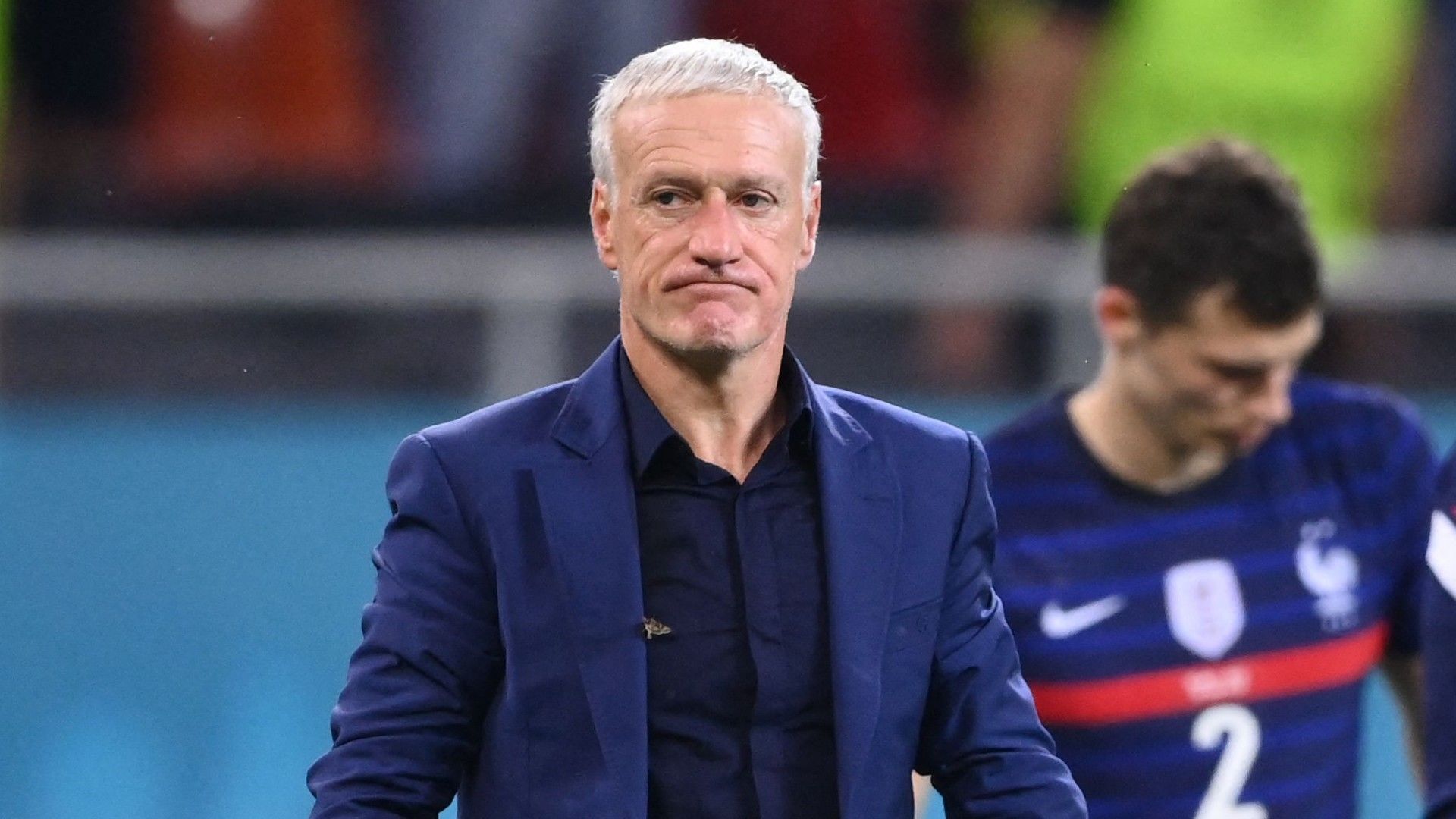