Madrid's offer, plus his salary, was already better than ours: Al-Khelaifi on Mbappe deal 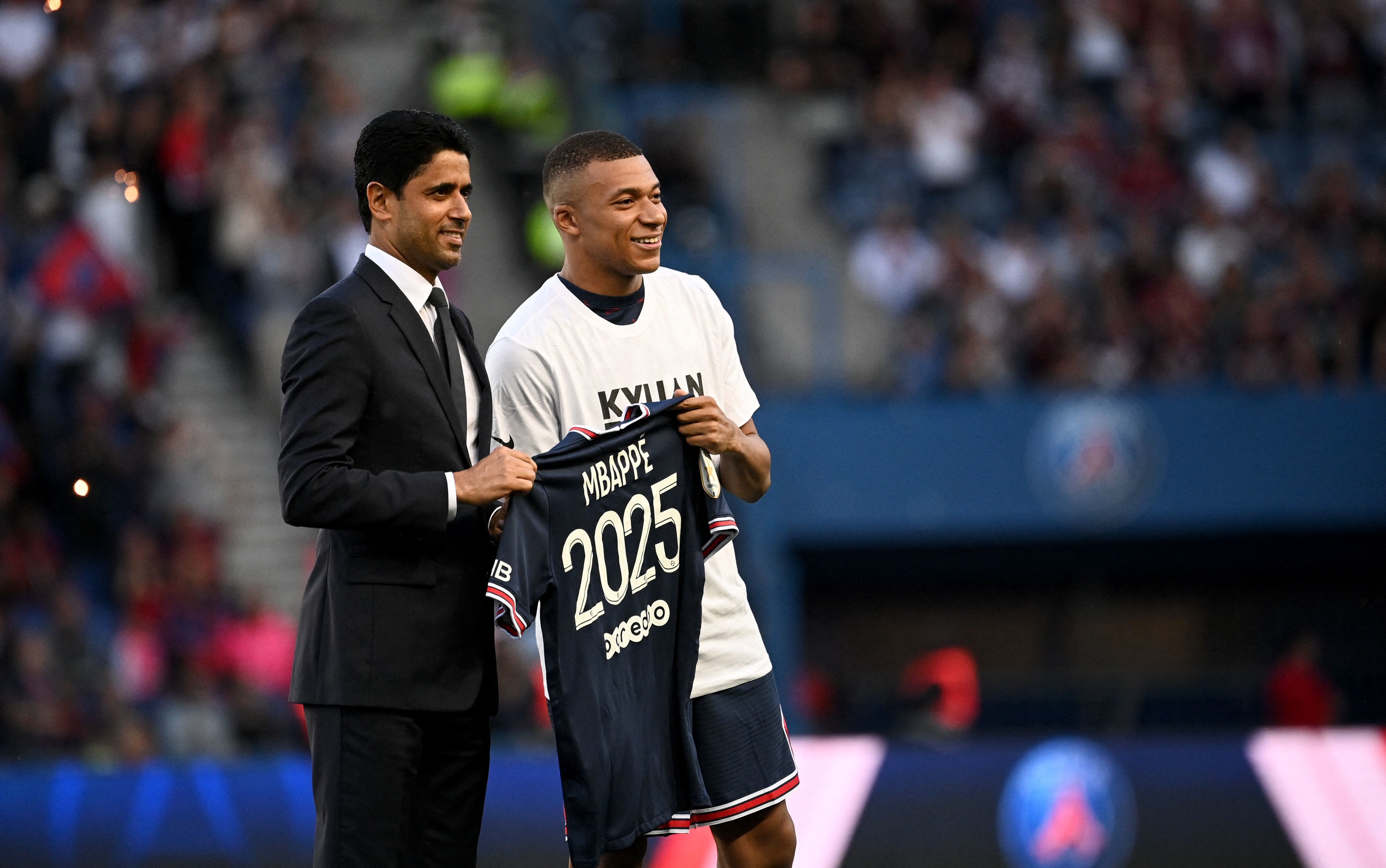 There has been no bigger transaction story this season than the Mbappe return to PSG. PSG's President Al-Khelaifi has said that he was being offered way more perks by Real Madrid and he said that despite knowing that, and despite rumours that Kylian will leave for even free, his belief in the superstar didn't diminish and he trusted him to stay.

I heard that Madrid said he wanted to play for Madrid, but it wasn't true. We are talking now about Madrid's latest offer, but in the summer they made an offer of 170 and 180 million euros. That means that Madrid's offer, plus his salary, was already better than ours, as it is now. I turned down 180 and they told me I was crazy, people I trusted, because he could leave for free, but I did it because I was sure Kylian was going to stay because I know him and his family well, I know what he wants 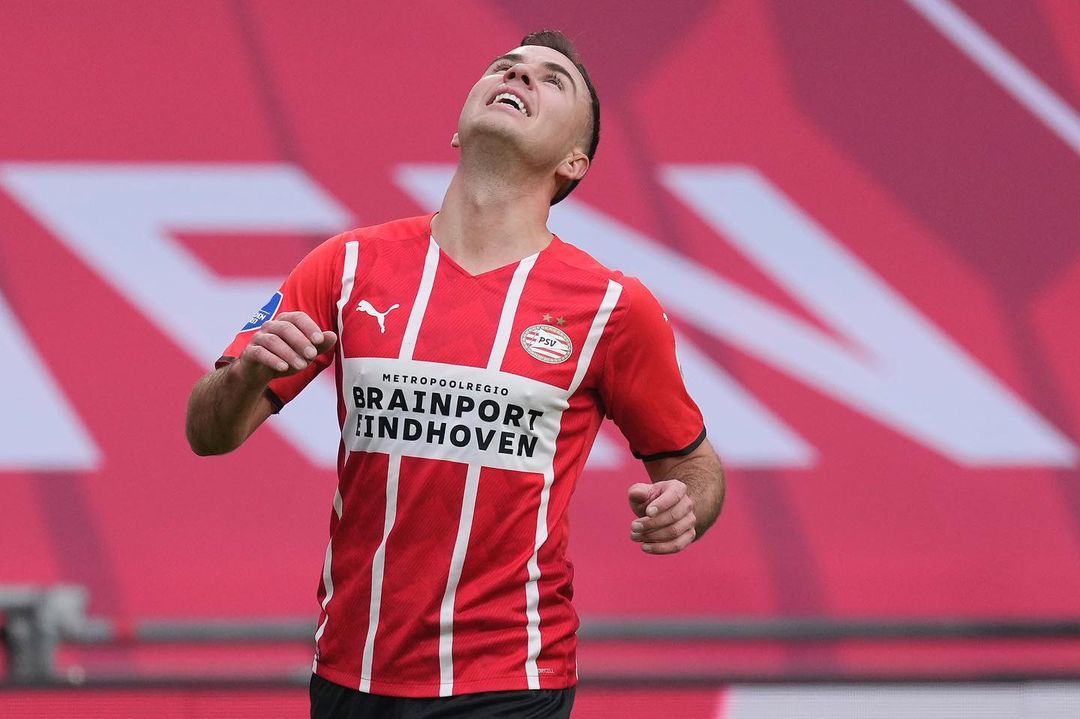 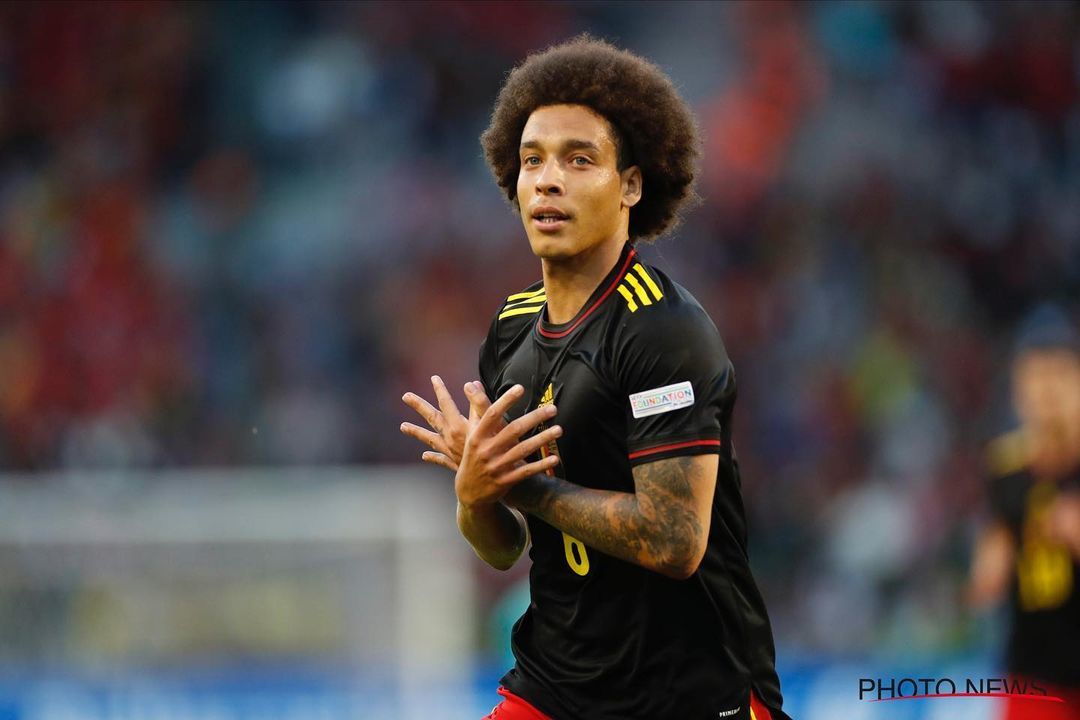 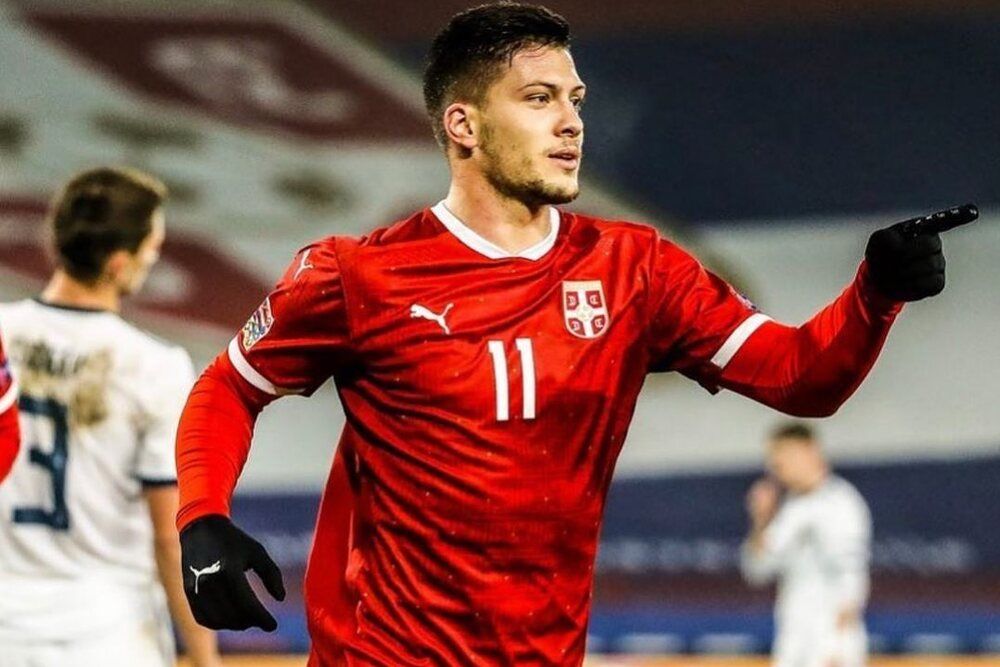 FW Luka Jovic looking to leave Real Madrid
Tags:
Rating:
0
Comments
No Comments Yet! Be the first to share what you think!