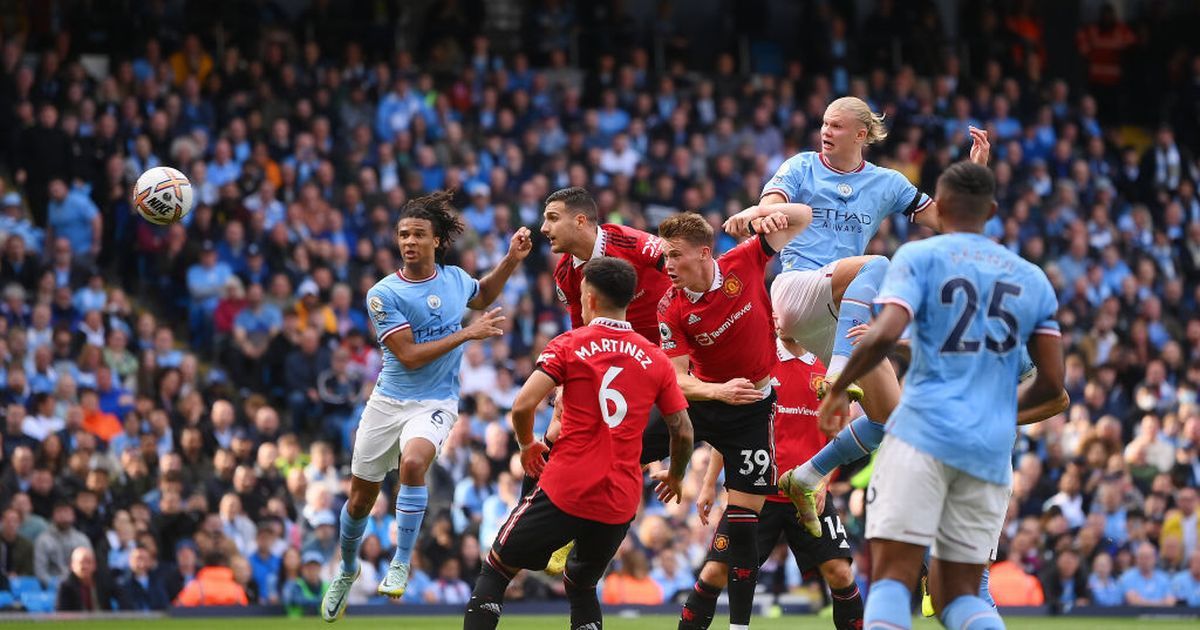 Manchester City defeated Manchester United 6-3 at home in the ninth round of the English Premier League (EPL).

The home side took the lead on eight minutes thanks to a Phil Foden strike. On 34 minutes, Erling Haaland extended his side's lead before scoring another goal three minutes later. Both times he was assisted by Kevin De Bruyne. 44 minutes into the match, Foden scored his second goal of the match.

At the beginning of the second half, Antony scored one goal. However, less than ten minutes later Haaland scored again, and after a while Foden raised the score to 6-1. The Norwegian forward of Man City distinguished himself with an assist. On 84 minutes, Anthony Martial decreased the gap to 6-2, and on 90 minutes he realized a penalty to make it 6-3. 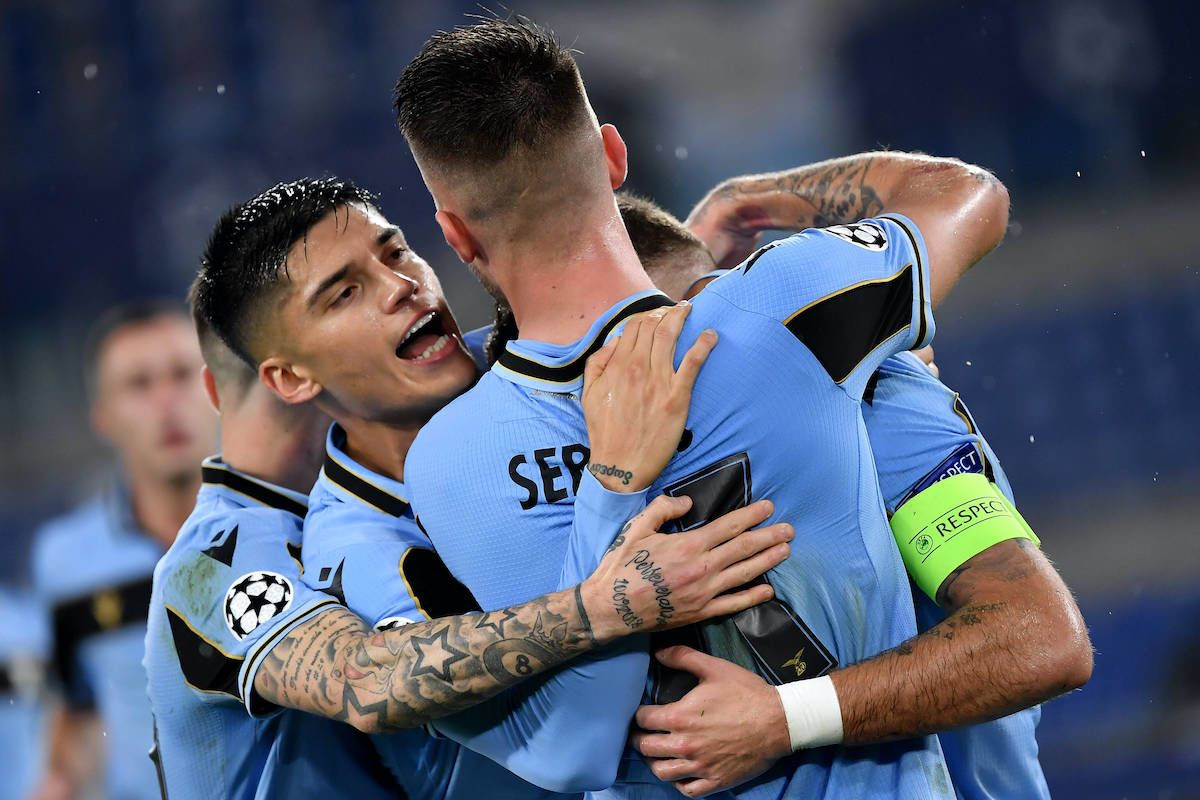 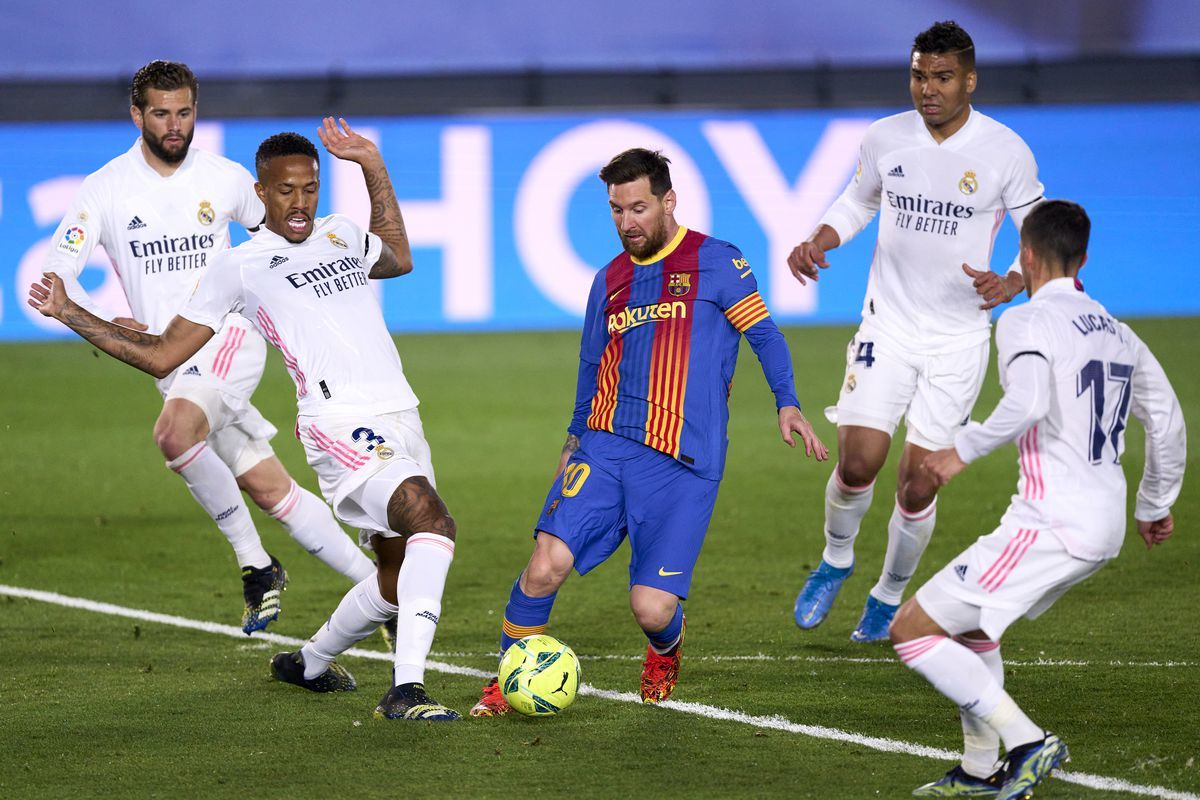 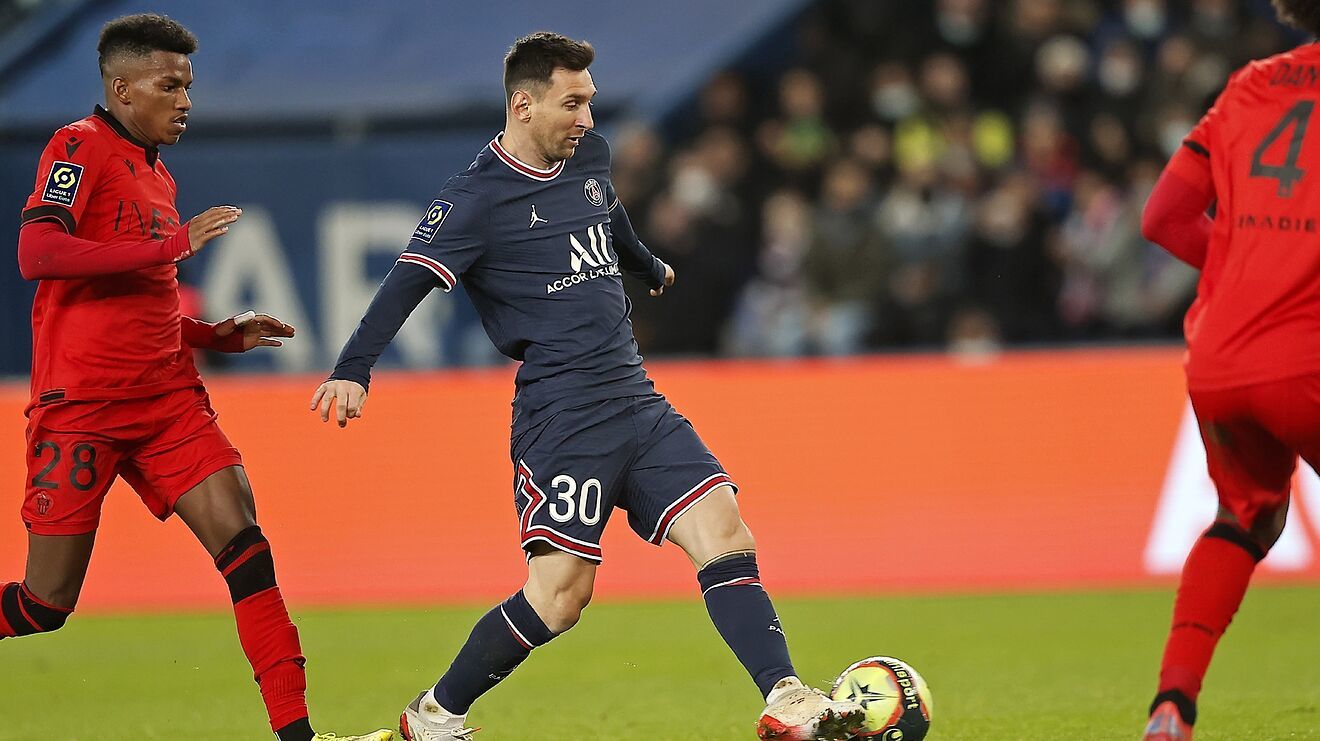 Mbappe's goal helped PSG beat Nice in the ninth round of Ligue 1
Follow Telecom Asia Sport!
Tags:
Rating:
0
Comments
No Comments Yet! Be the first to share what you think!

MMA 02 Dec 2022 14:32 Pimblett wants to fight a Manchester City player Football 02 Dec 2022 14:21 Rüdiger thinks that the German team at 2022 World Cup lacked anger and thirst for victories Football 02 Dec 2022 14:03 Croatian national team defender Gvardiol doesn’t rule out transferring to Chelsea London
This website uses cookies
This provides customers with a personalized experience and increases the efficiency of visiting the site, allowing us to provide the most efficient service. By using the website and accepting the terms of the policy, you consent to the use of cookies in accordance with the terms of this policy.
Settings
Feed
Customize