Mexico defeats Saudi Arabia 2-1 at 2022 World Cup, but does not make it out of the group 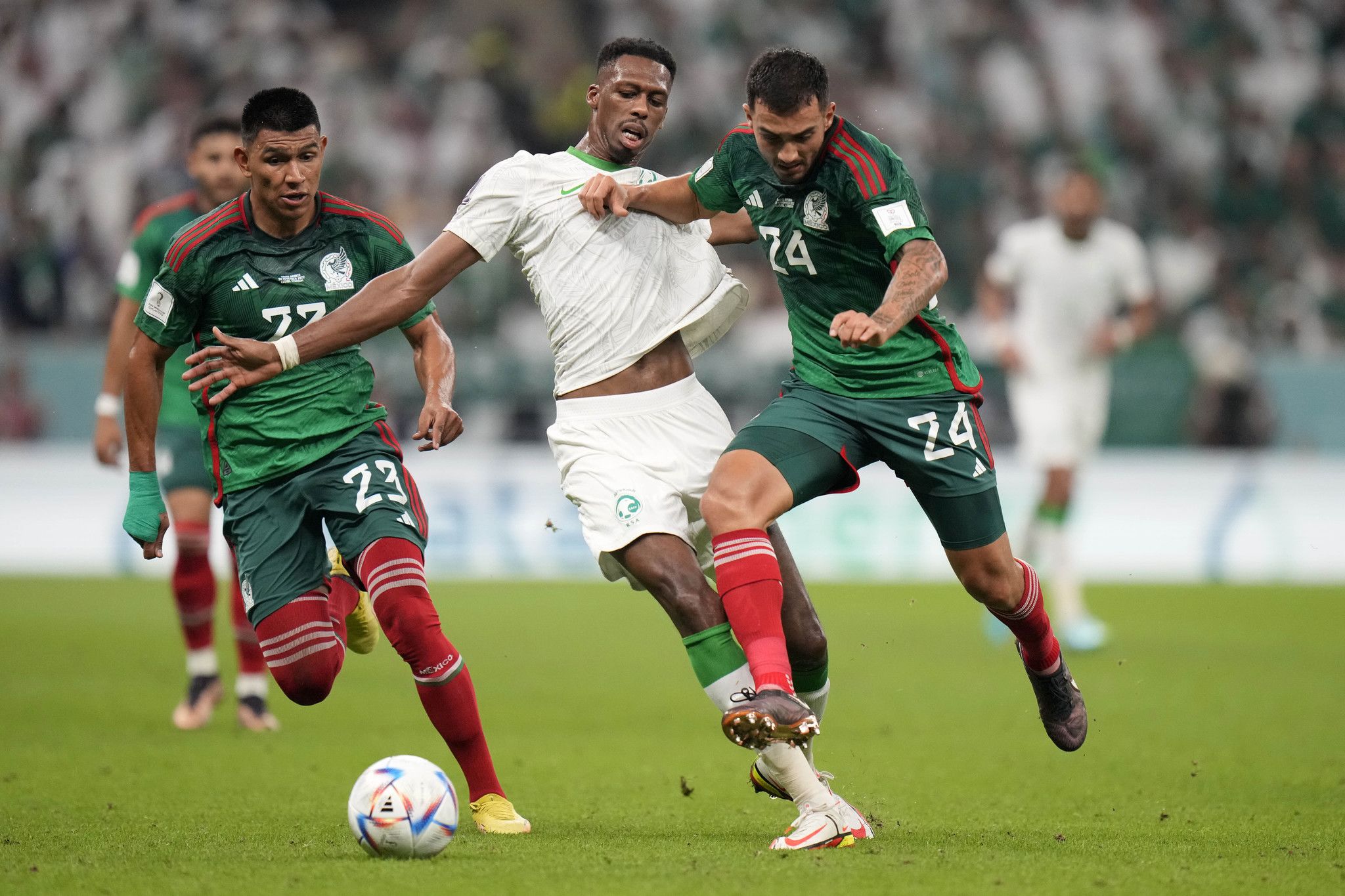 The Mexican national team defeated the national team of Saudi Arabia in the third round of the group stage of the World Cup in Qatar.

The winners sent two goals into the opponent's gate. Henri Martín and Luis Chávez were the scorers. Salem Aldawsari scored the only goal for the Saudis. Despite the victory, the Mexicans couldn't make the playoffs.

Mexico had a chance to advance from the group before the Saudi Arabian goal, but Gerardo Martino's team needed more goals. At 2-0, the Mexicans would not make the playoffs, since they were second to the Poles in yellow card differential. In other respects, the two teams were tied.

Argentina and Poland advanced to the play-offs from Group C. 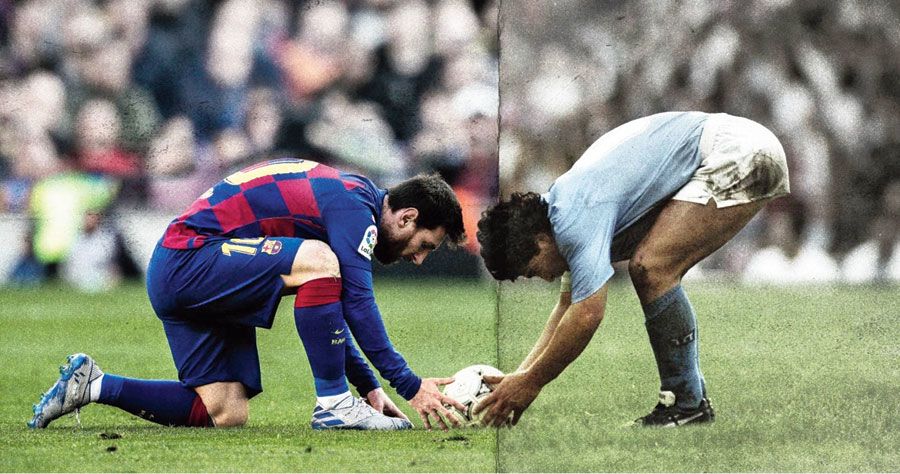 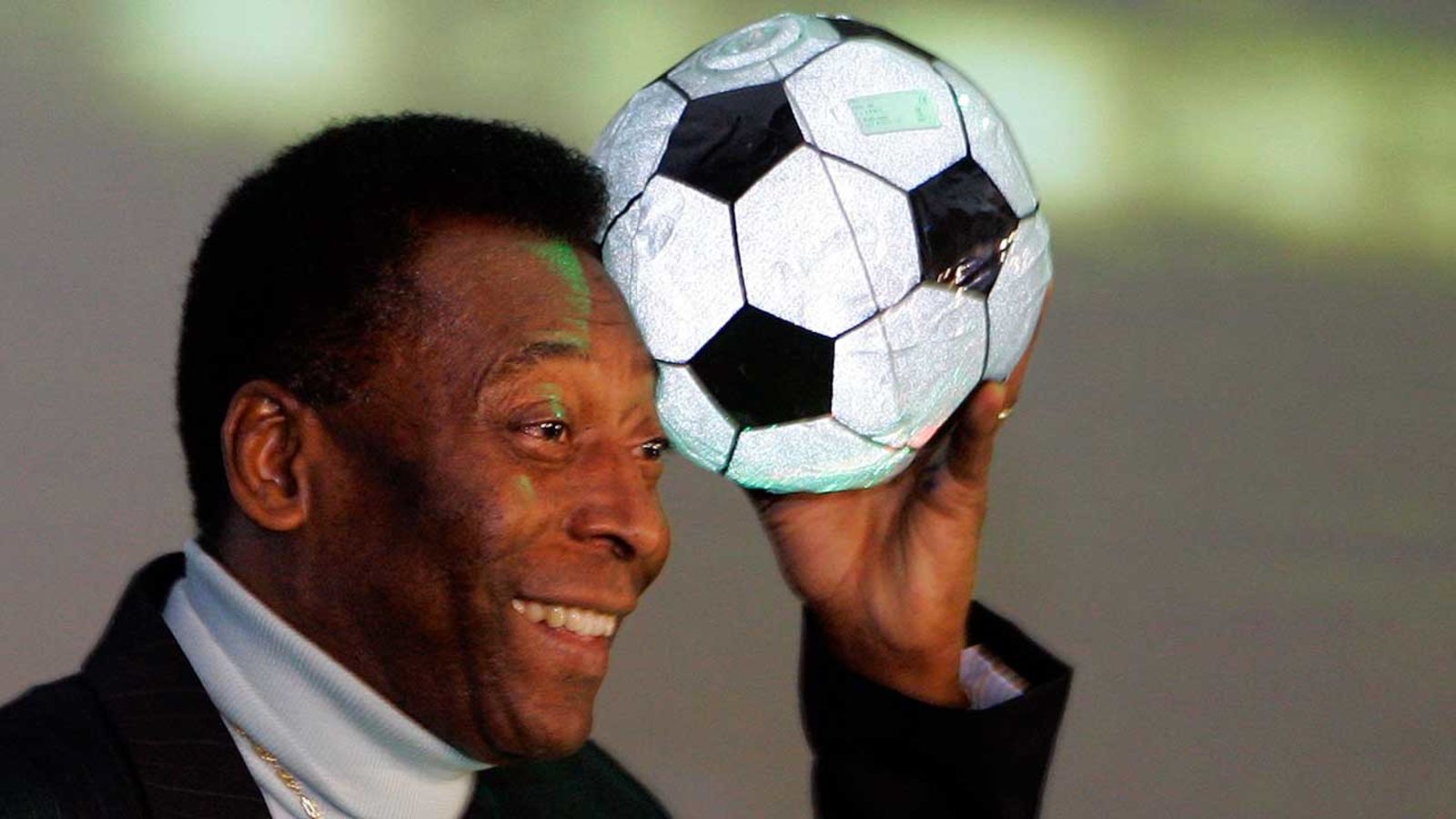 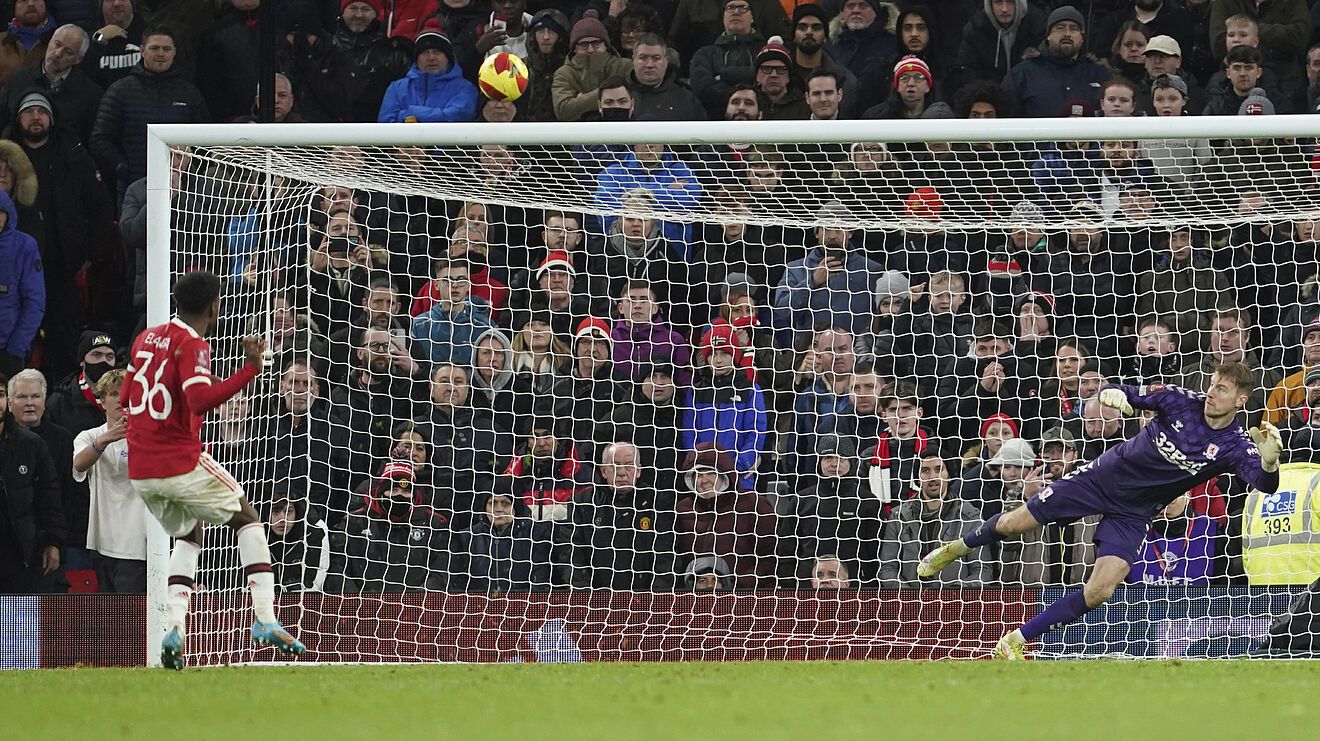