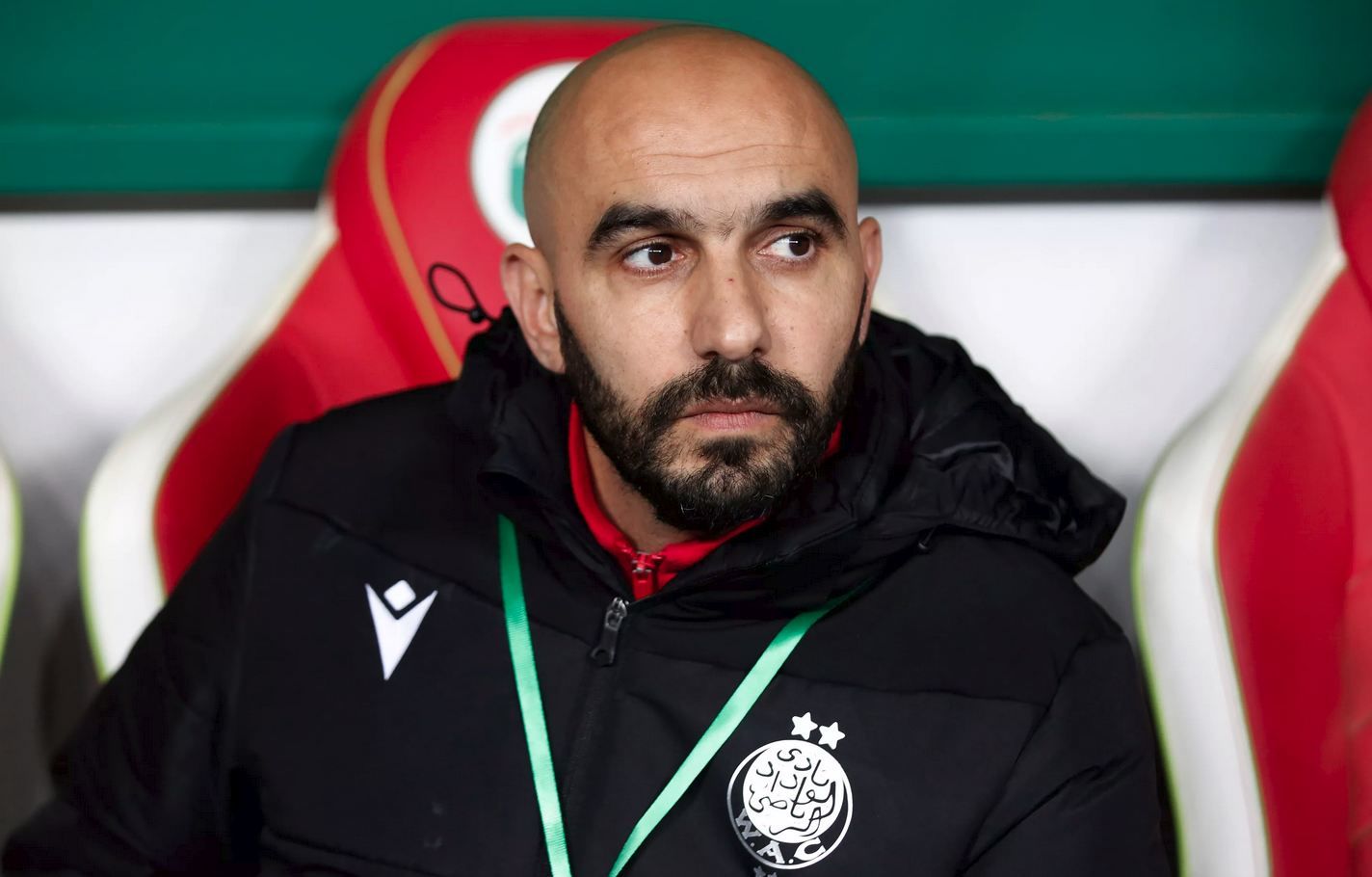 Morocco head coach Walid Regragui commented on the victory over Spain in the round of 16 match at the 2022 FIFA World Cup in Qatar.

This is a historic event for Morocco and for all of Africa! I believe that since 2010, no African team has reached the quarterfinals of the World Cup. We talked about going to represent the African continent and that our level had risen. You could see it in the tactics. We didn't let the Spaniards do anything.

The Spanish team sensationally lost to Morocco in the round of 16 match of the World Cup 2022 in Qatar, which was held on December 6 and ended in a penalty shootout with a score of 3-0 in favor of the Moroccans.

Thanks to this victory, the Moroccan team advanced to the quarterfinals, where it will meet Portugal on December 6, 18:00 GMT+3. 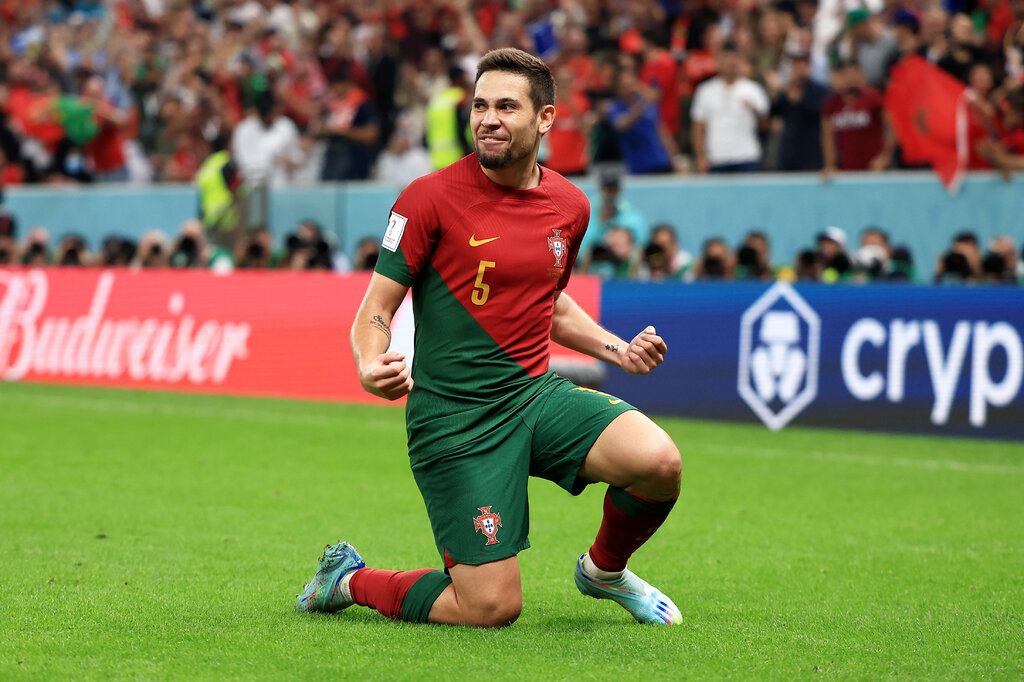 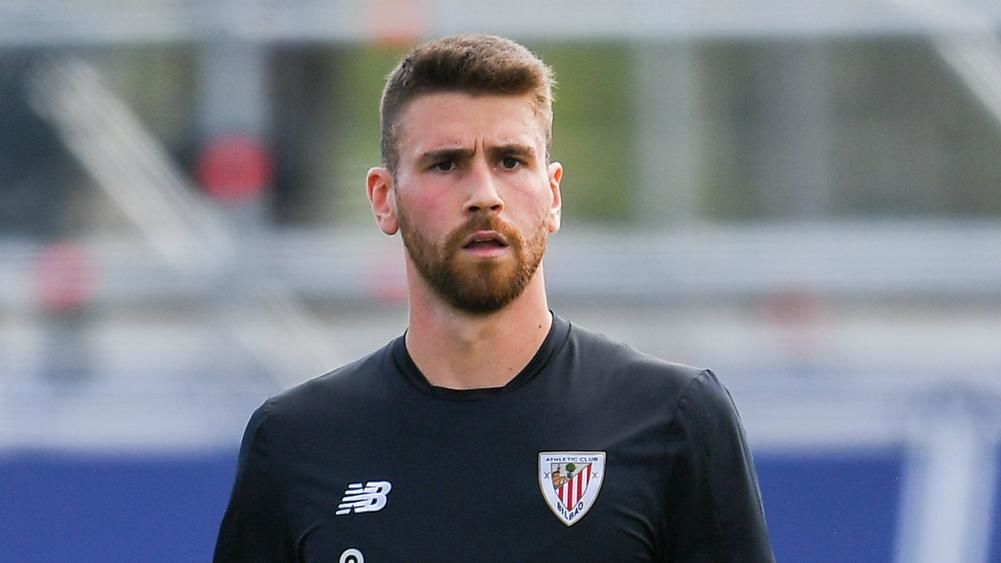 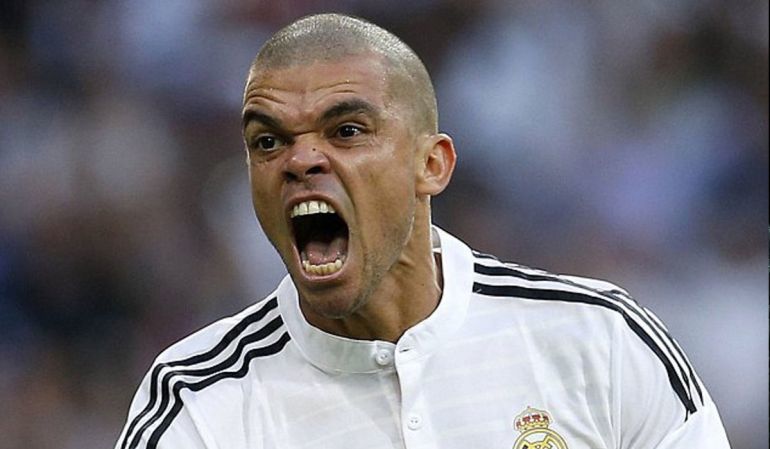