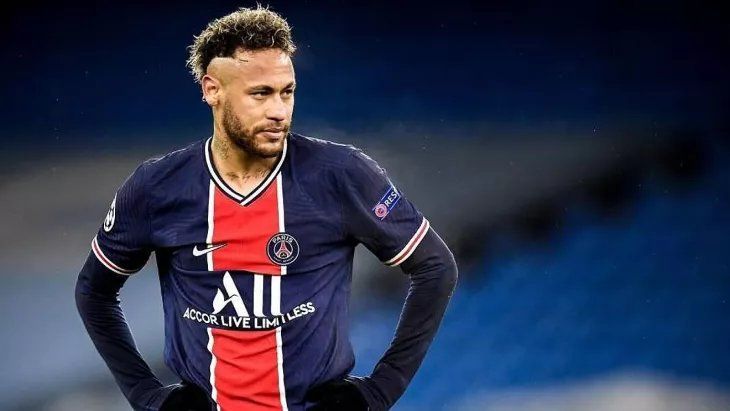 Neymar, the forward of PSG and the Brazilian national team, is displaying extraordinary statistics at the start of the 2022/23 season.

The Brazilian has 12 goals and 10 assists in 13 games of the season for the club and the national team.

On September 27, Neymar scored a goal from the penalty spot in a friendly match against Tunisia (5-1), and on September 23 he gave two assists in a meeting with Ghana (3-0).
It should also be noted that the 30-year-old forward scored 19 (11+8) points for goal return in 11 games of the season for PSG.

Earlier, Neymar noted that the Brazilian national team has the best squad since his debut for the national team in 2010, and it has a chance to advance in the 2022 World Cup. The Brazilians will play in the same group as Serbia, Switzerland and Cameroon at the World Cup in Qatar. 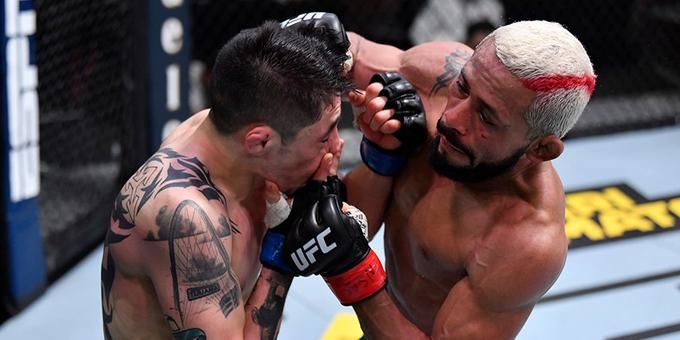 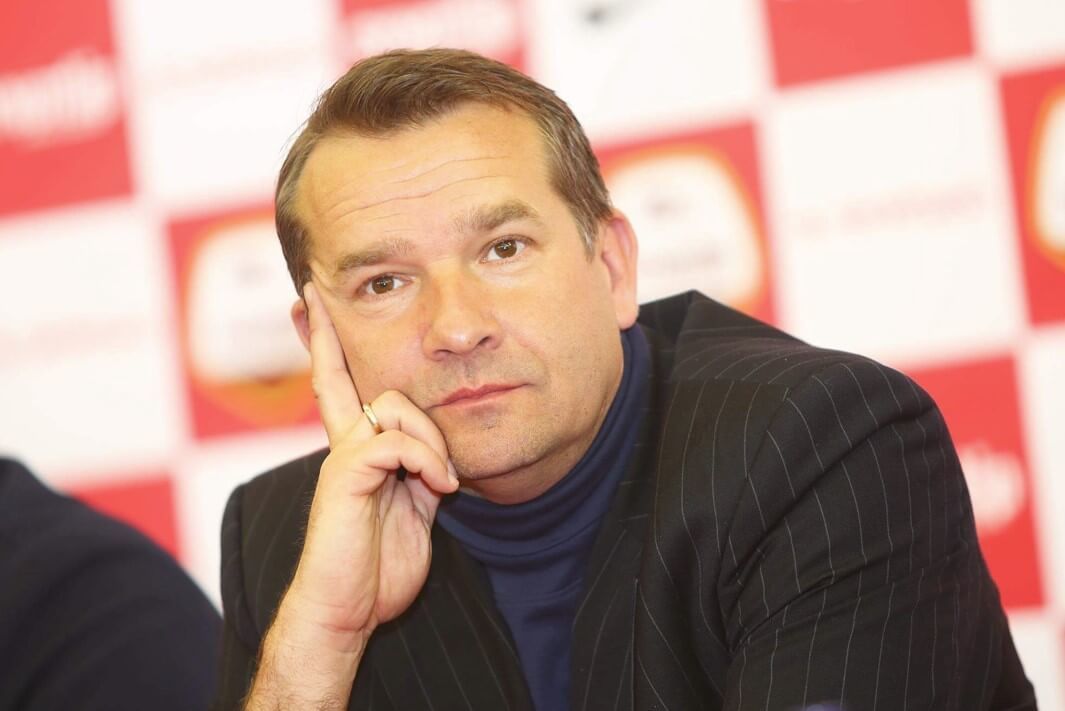 Paul Ashworth is a candidate for the job of Spartak's sporting director
Follow Telecom Asia Sport!
Tags:
Rating:
0
Comments
No Comments Yet! Be the first to share what you think!

Football
Exclusive
09 Dec 2022 22:22 Alexander Hleb calls Croatian goalkeeper Livaković one of the best goalkeepers at the 2022 World Cup Football
Exclusive
09 Dec 2022 22:14 Former Barcelona player Alexander Hleb: Croatia can win the World Cup in Qatar Football
Hot News
09 Dec 2022 20:31 Croatia defeats Brazil in a penalty shootout in the quarterfinals of World Cup 2022
This website uses cookies
This provides customers with a personalized experience and increases the efficiency of visiting the site, allowing us to provide the most efficient service. By using the website and accepting the terms of the policy, you consent to the use of cookies in accordance with the terms of this policy.
Settings
Feed
Customize