Pavard - about France v Australia at 2022 World Cup: Our players were calm, even when we were losing 0-1

Bayern Munich and France defender Benjamin Pavard has commented on the result of the match against Australia at the group stage of the 2022 World Cup in Qatar.

We saw the struggles Argentina faced against Saudi Arabia and we didn't want to be in the same situation. We played great and our players were calm even when we were losing 0-1.

France, the reigning world champion, plays in Group D with the teams of Denmark, Australia and Tunisia. On November 26, the French will meet with the Danes, and on November 30 with Tunisia. 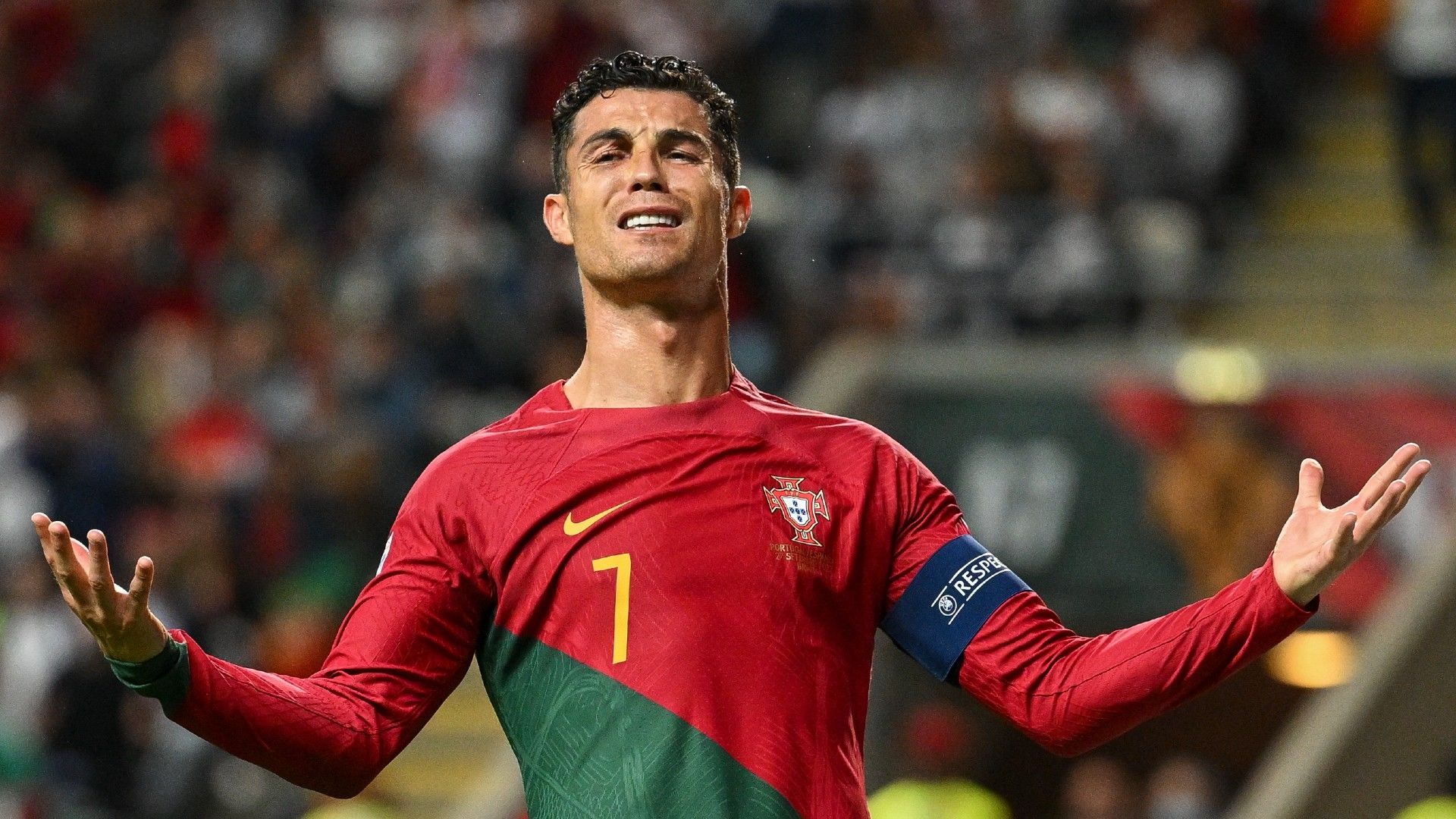 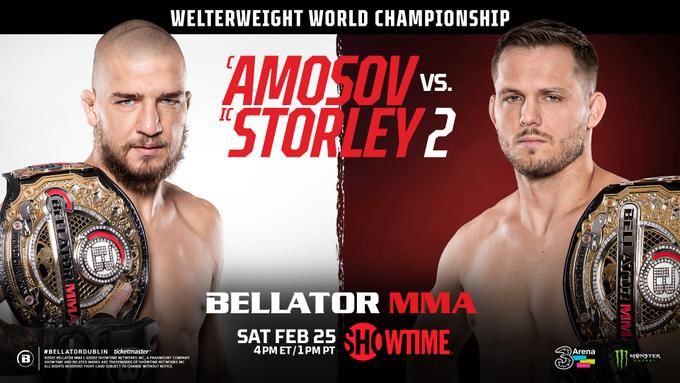 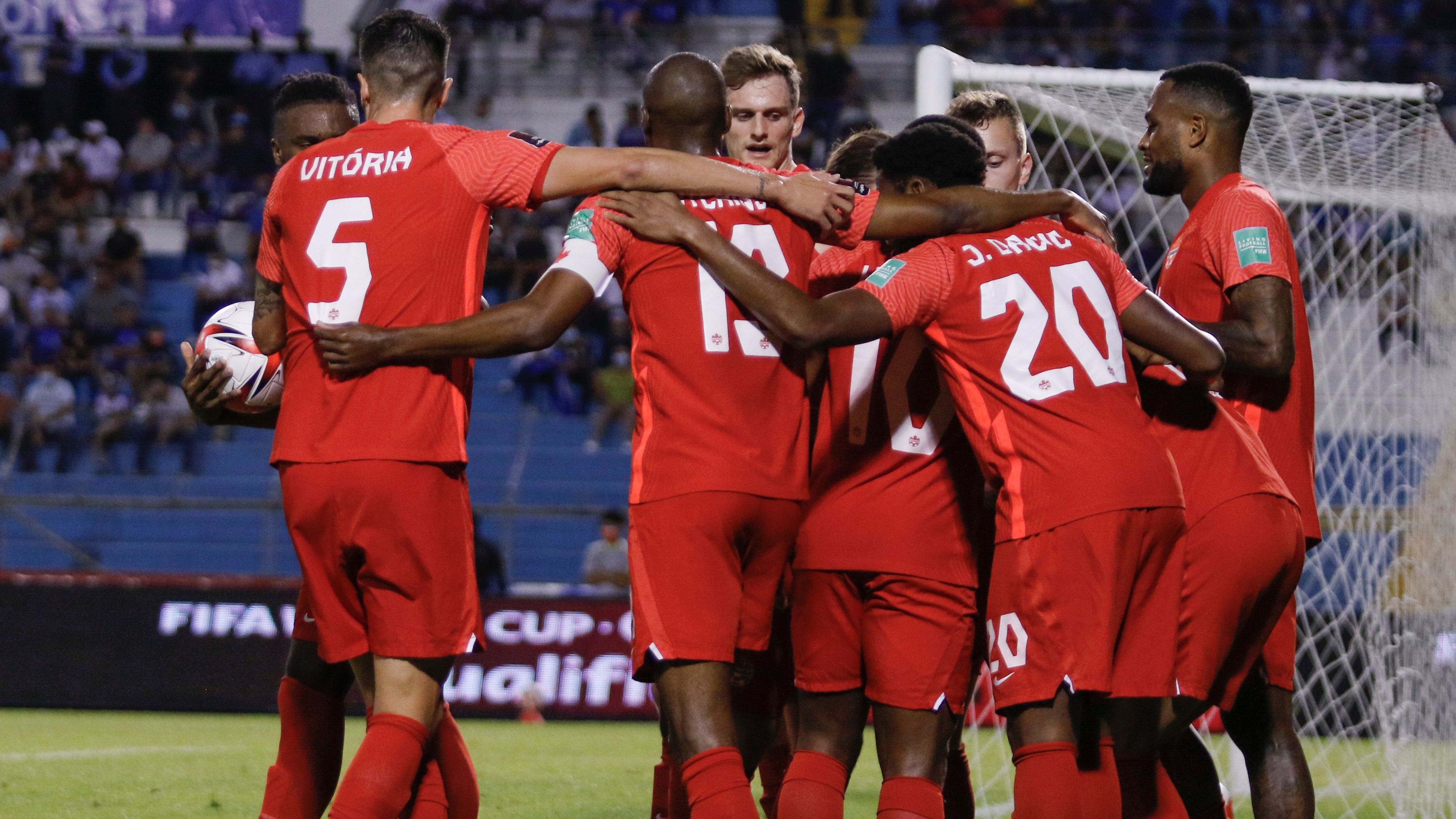