The Germans beat Costa Rica (4-2) in the final match of the group stage on December 1, but finished only third in Group E, behind Spain and Japan. We're a very, very respectable team, but we're back to square one, that's the harsh reality. We had a lot of talent, it's all beautiful and good. But there are other things that success should consist of. It's some kind of thirst for victories, anger, it's something dirty - that's what we lacked.

Earlier, 2014 world champion Bastian Schweinsteiger of Germany said that Rüdiger is the only defender who matches the level of the national team. 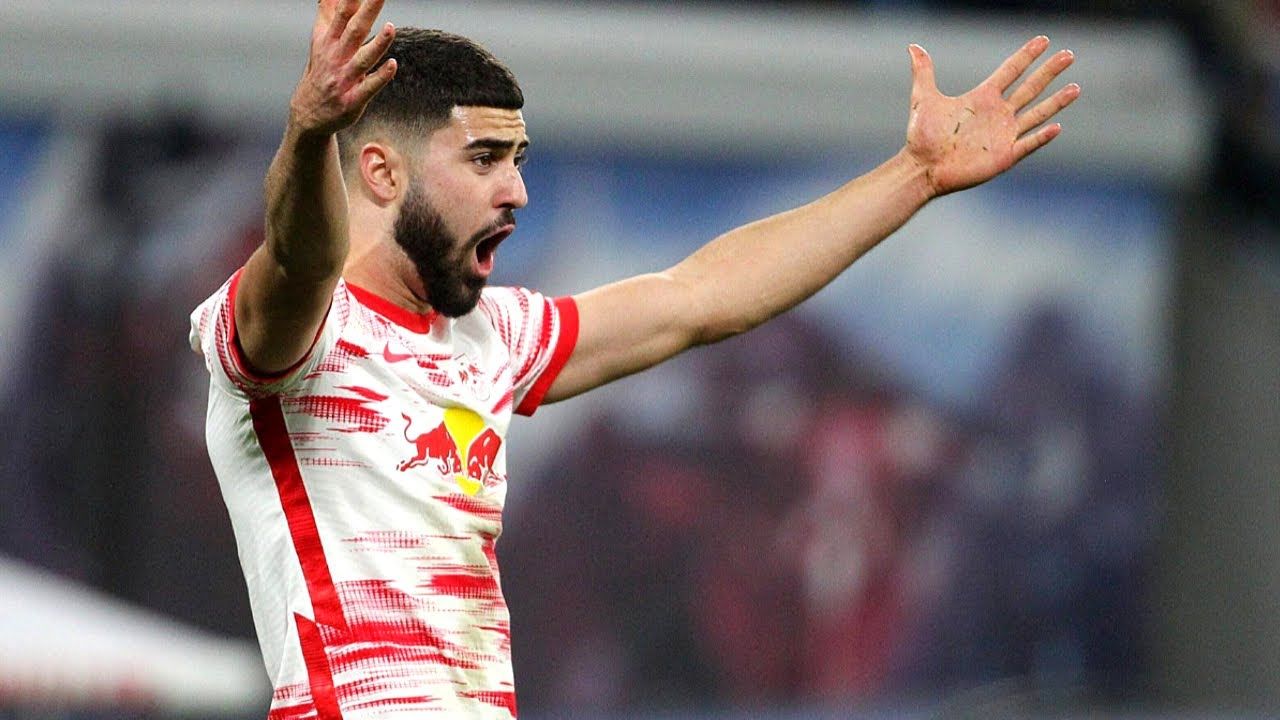 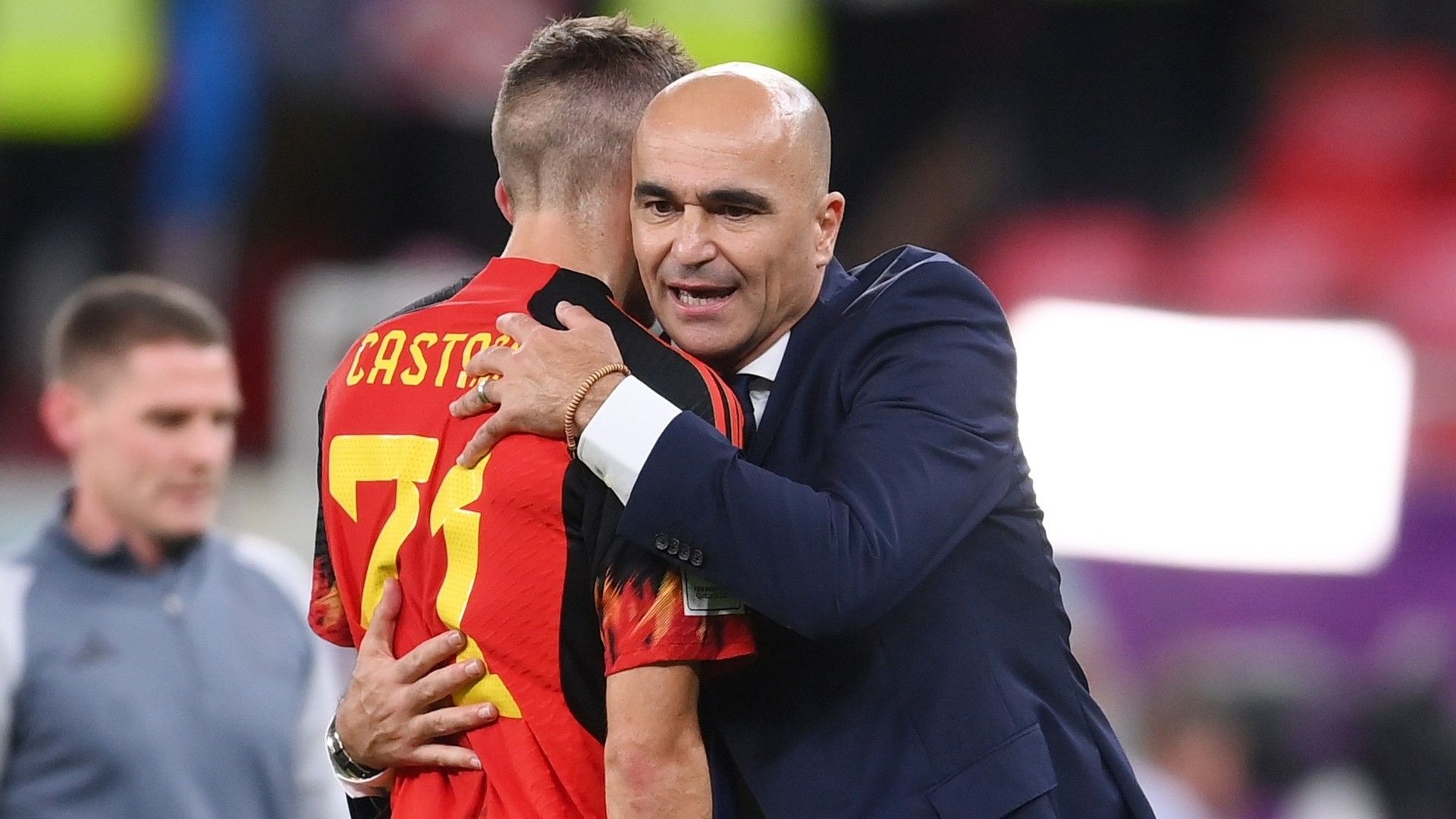 Martínez, who left the Belgian national team after being knocked out of the 2022 World Cup, may return to the EPL 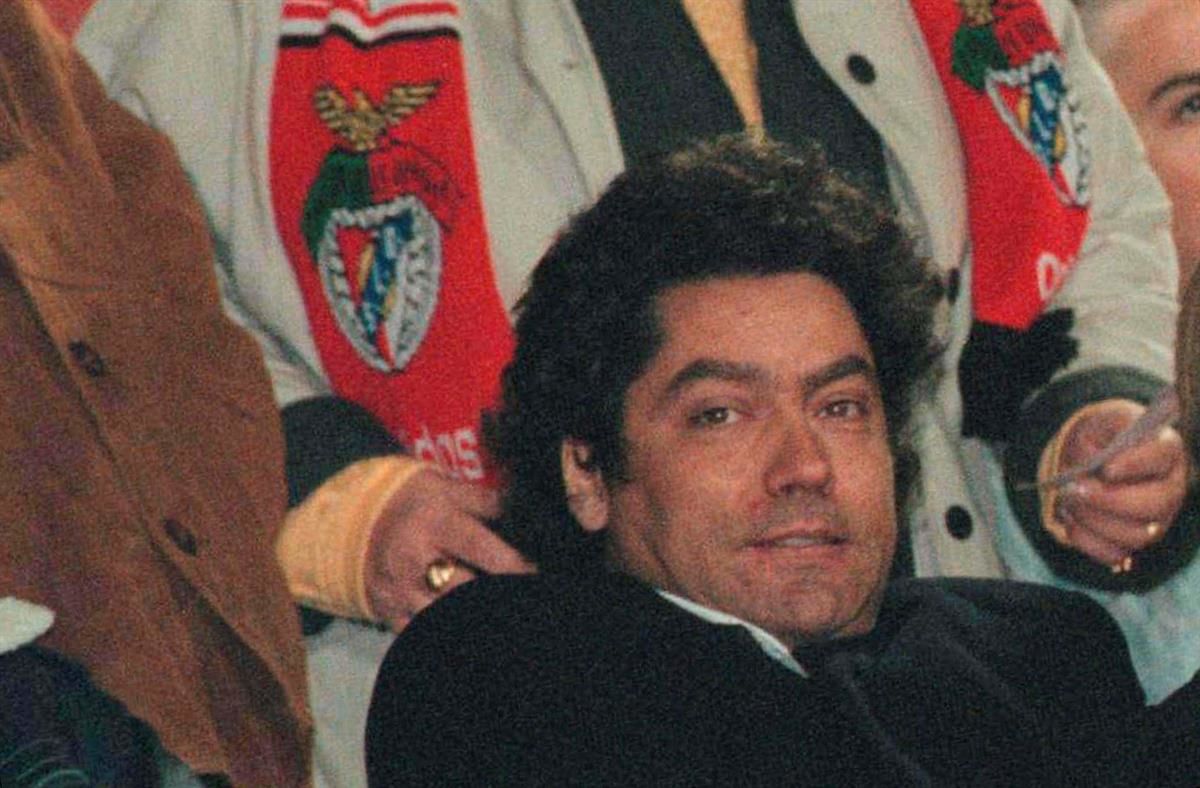