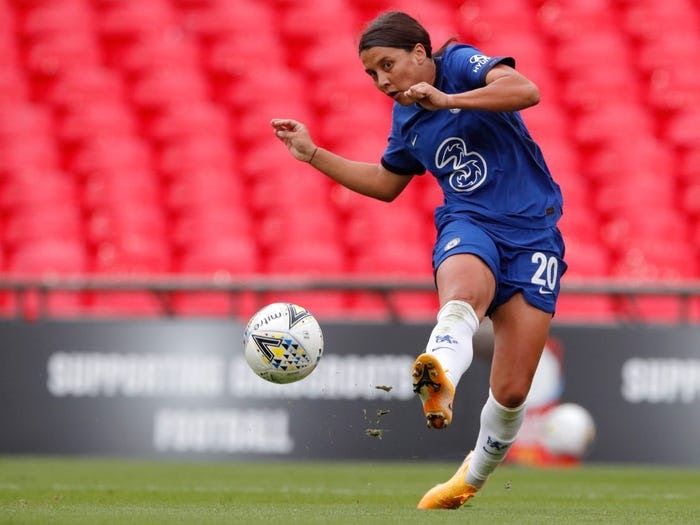 During the Women’s Champions League between Chelsea and Juventus, a pitch invader got into the pitch and Sam Kerr ran into him. Due to her act, Kerr was booked to avoid physical confrontation of players in such scenarios. The match ended in a nil-nil draw but the pitch invasion incident took the center stage. Chelsea manager Emma Hayes insisted that their club puts player protection first while relating to this incident.

We have seen in the growth of the game that there is this sense the players are more in demand. So I think it should serve as a reminder to us all and the stadiums and stewards that we have to put player protection first.

I relaxed a little bit. Maybe too much: Luka Doncic