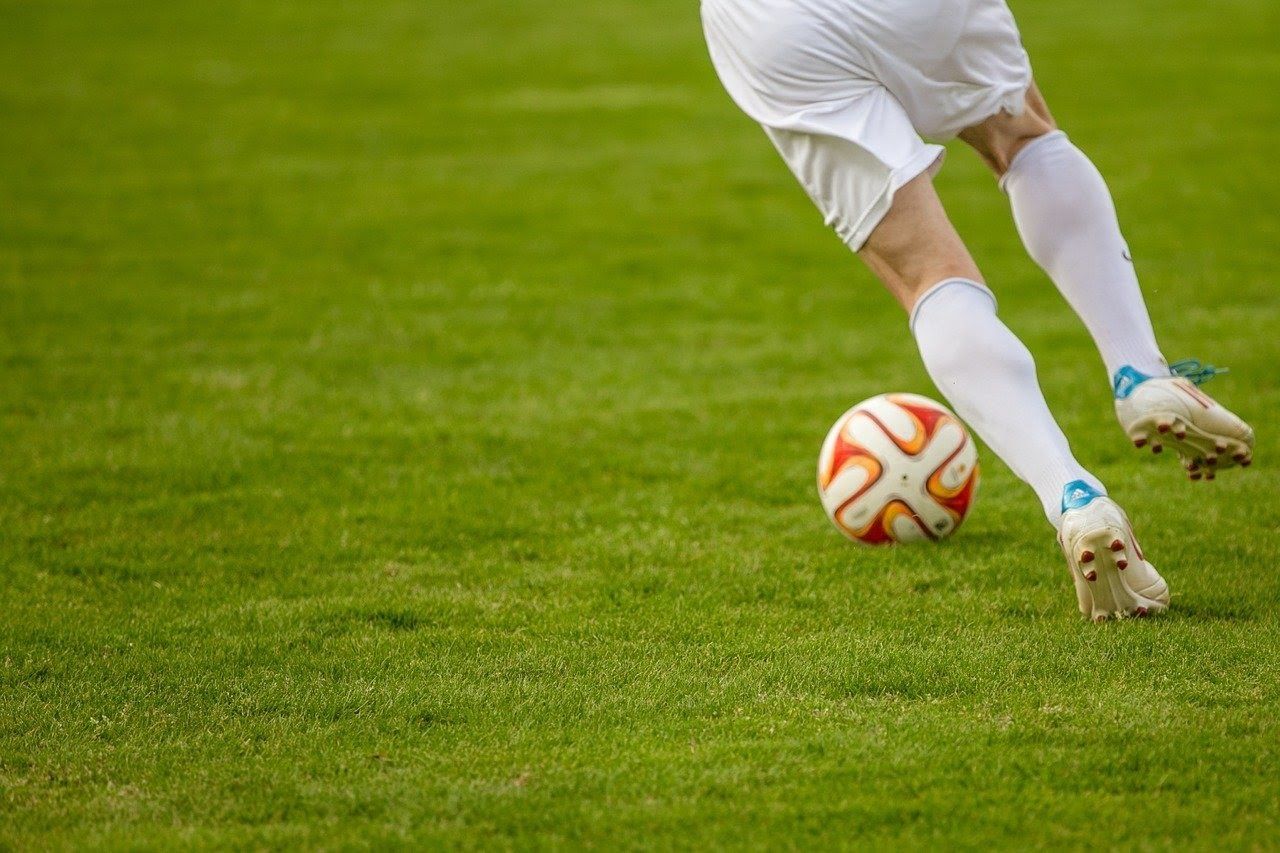 Violence and football work in tandem at times, whether it is off-the-field or on-the-pitch incidents. In a shocking case, the Sport Club Sao Paulo player William Ribiero got furious after referee Rodrigo Crivellaro called a foul against him. The footballer completely lost his cool and kicked Rodrigo in the vital area of the head.

As a result, Rodrigo got admitted to the hospital while the game got postponed. Afterwards, the team sacked Ribiero while the authorities slapped an attempted murder charge. The Sao Paulo club termed this incident as one of the worst in the club’s history since 113 years of its formation. 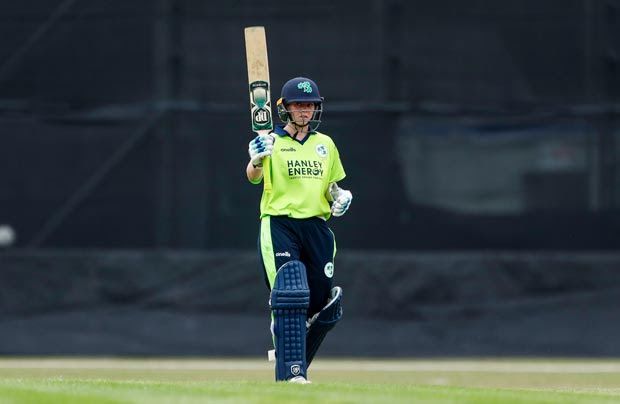 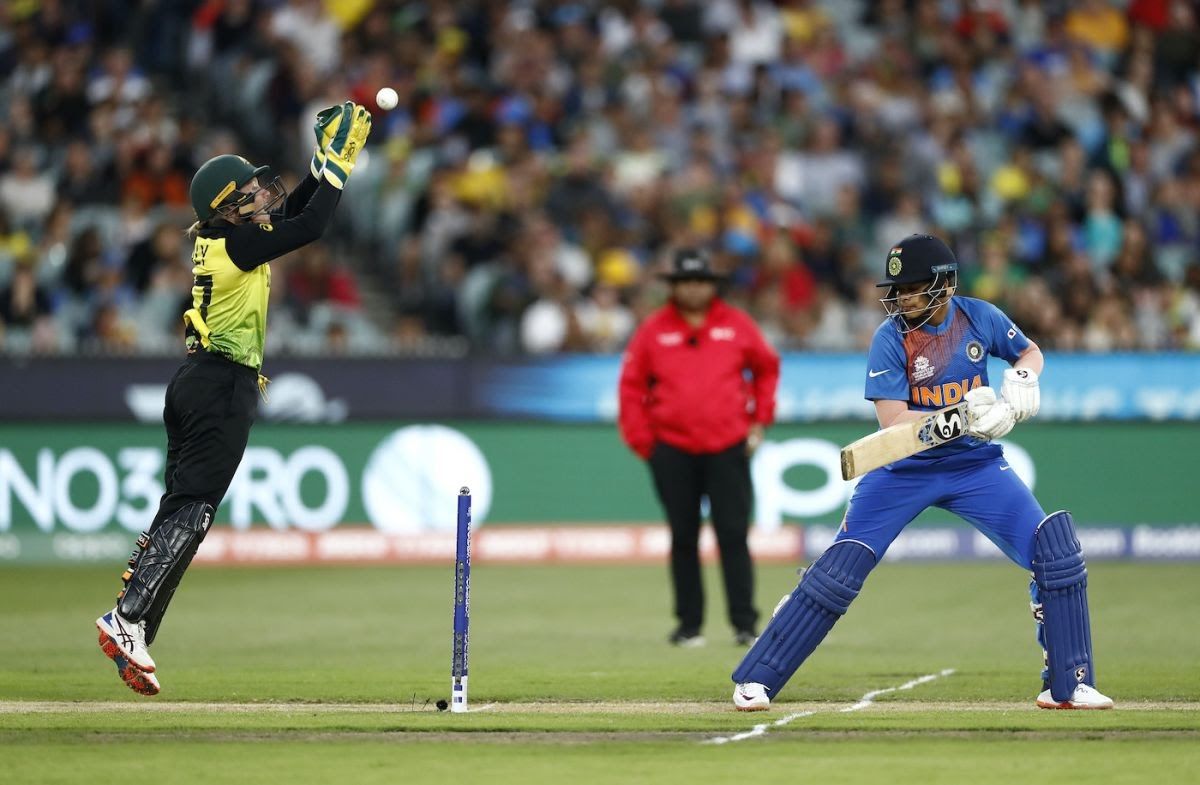 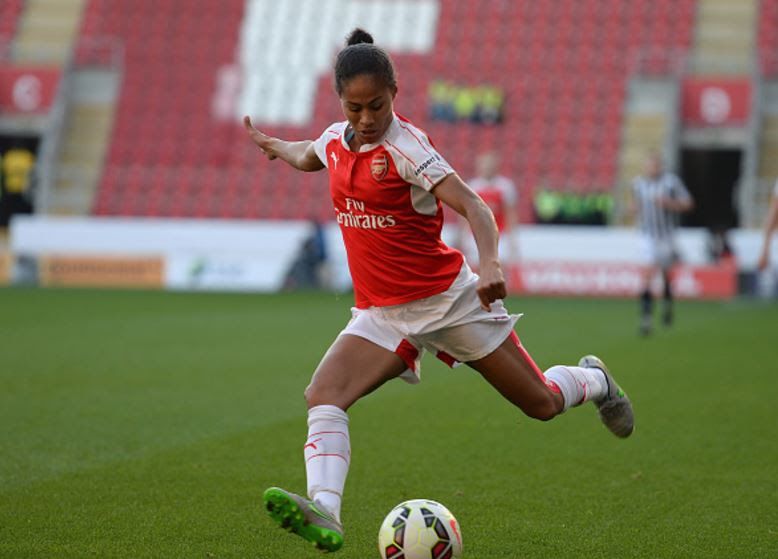 Fara Williams and Rachel Yankey to get WSL Hall of Fame honor
Follow Telecom Asia Sport!
Tags:
Rating:
0
Comments
No Comments Yet! Be the first to share what you think!

Football 06 Oct 2022 19:01 Qatar has strict rules for fans during the 2022 World Cup Football 06 Oct 2022 15:26 World Champion 2018 Kante may leave Chelsea for Real Madrid in summer Football 06 Oct 2022 12:06 Spanish Football Federation president commented on joint bid with Ukraine to host World Cup 2030
This website uses cookies
This provides customers with a personalized experience and increases the efficiency of visiting the site, allowing us to provide the most efficient service. By using the website and accepting the terms of the policy, you consent to the use of cookies in accordance with the terms of this policy.
Settings
Feed
Customize