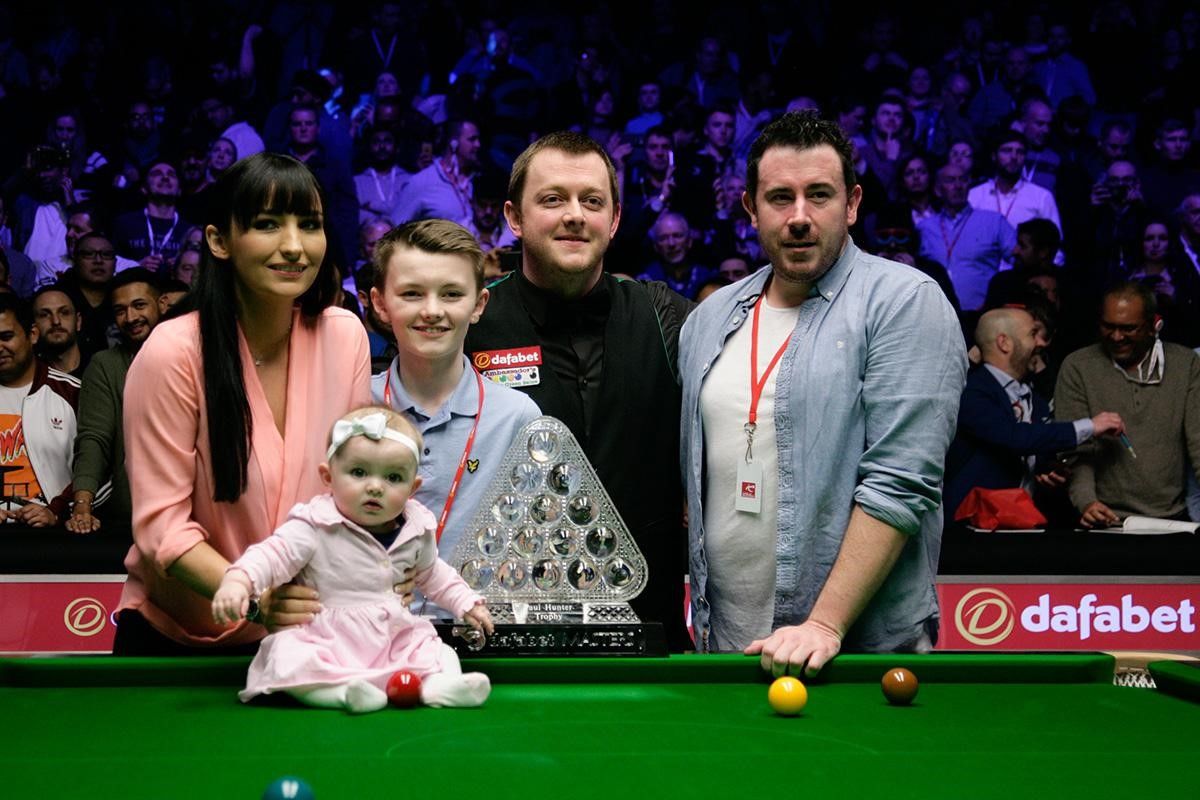 Irish snooker players Mark Allen and Reanne Evans are set for a game against each other during the British open. In a bizarre scenario, Allen and Evans who were formerly in a relationship are going to face each other in a snooker game.

Mark Allen and Reanne Evans lived together from 2005 to 2008 and have a daughter together as well but in 2008 the pair split. Allen asked BBC to remove Reanna Evans from a panel last year underlining the intensity of the feud. Mark Allen is a former Masters Champion but took a break from the game before returning in British Open. Reanne Evans is a twelve times women’s snooker champion and earned a two years tour contract.