France escapes with a victory against Slovenia in men's basketball 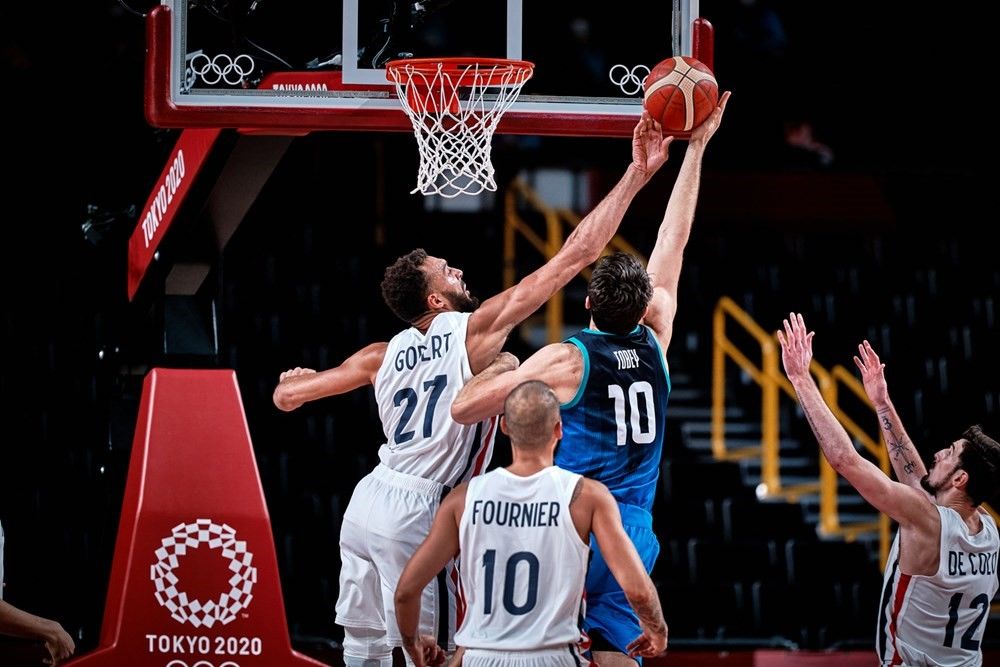 France managed just a one point victory as France and Slovenia engaged in a thrilling basketball encounter during the Olympics. With one second left, Batum blocked a strong drive by Klemen Prepelic as Slovenia were unable to get up by a point.

French effort was headlined by Nando De Colo who posted 25 points, 7 rebounds, and 5 assists. Doncic did come up with 18 assists but shot poorly from the floor as Gobert and Batum played some stifling defense. Now, France will meet USA in the Gold medal match whereas Slovenia will compete against Australia for a bronze.