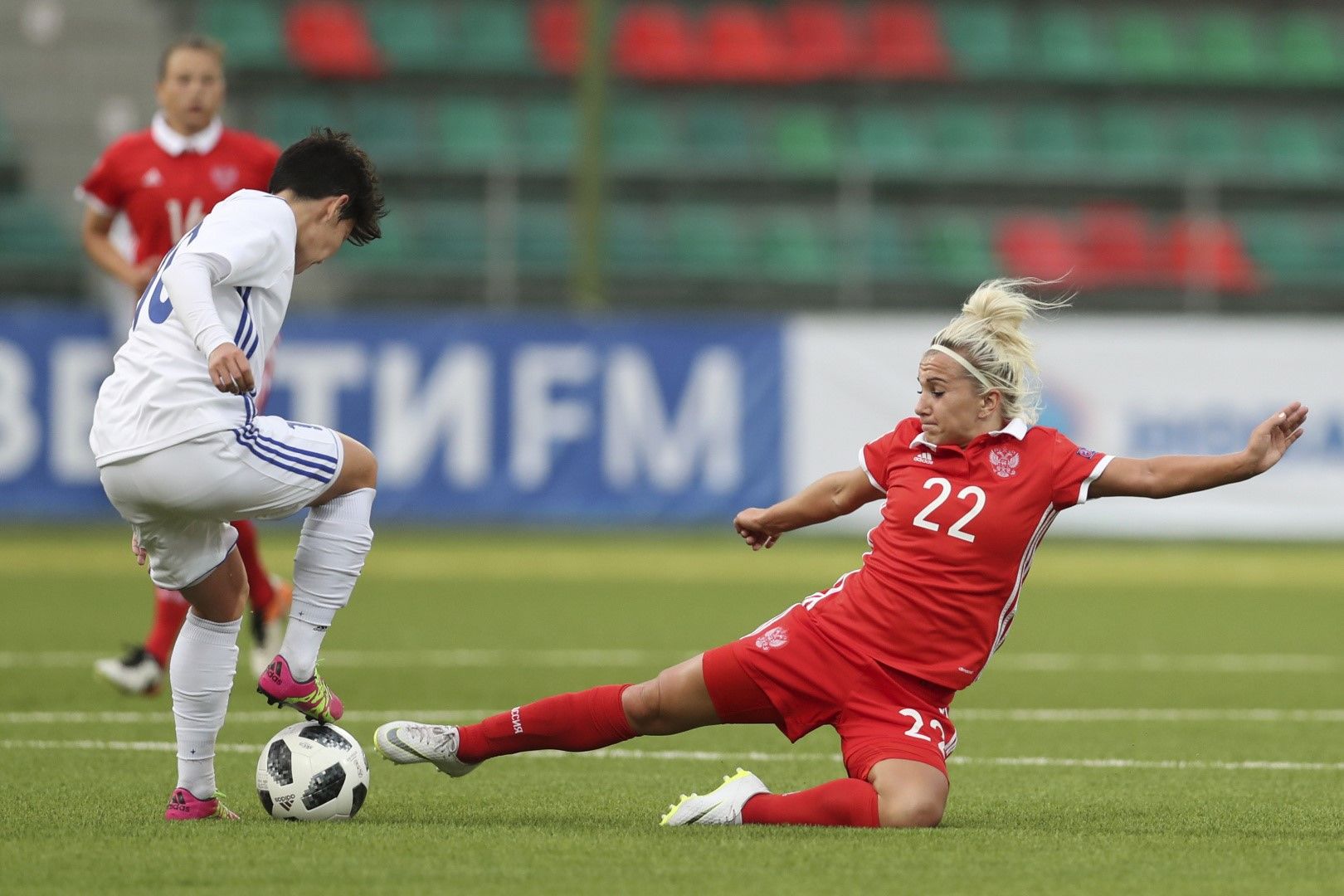 Another day of goal-fest marked the Women’s Football World Cup Qualifiers but that is to be expected since a lot of lower-ranking teams have to fight it out against the football powerhouses. The day saw multiple hattricks, first from Russia’s Nadezhda Smirnova, then by Germany Lea Schuller, who nailed four goals in total. Austria’s Nicole Billa also nailed three, Denmark’s Stina Larsen netted three, and Belgium’s Jassina Blom also got three. 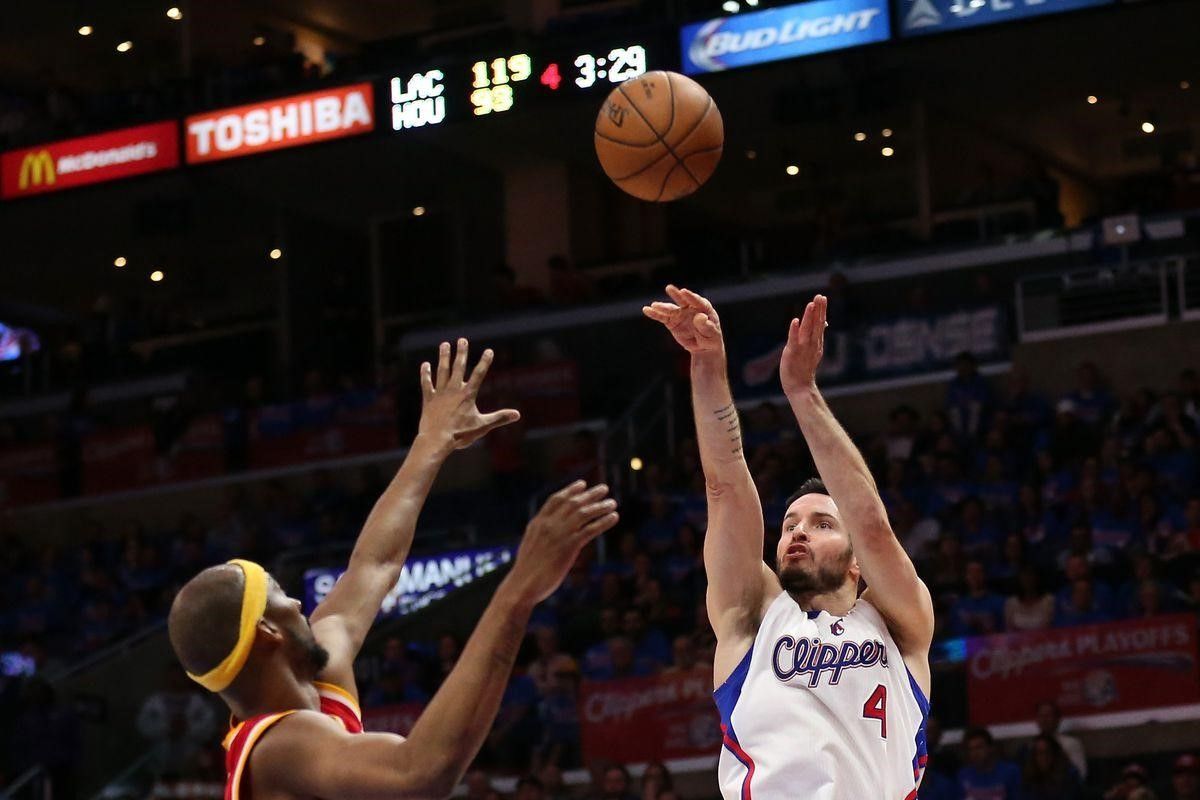 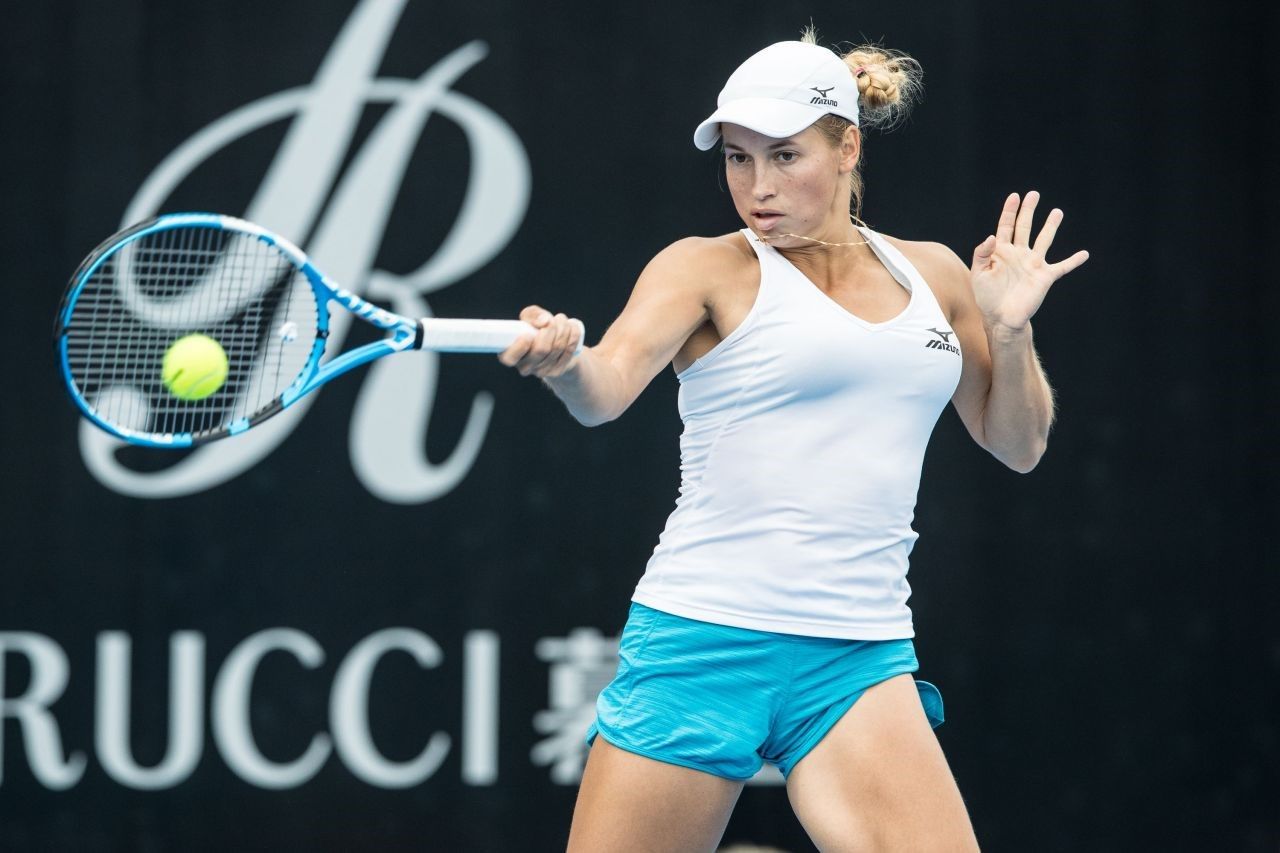 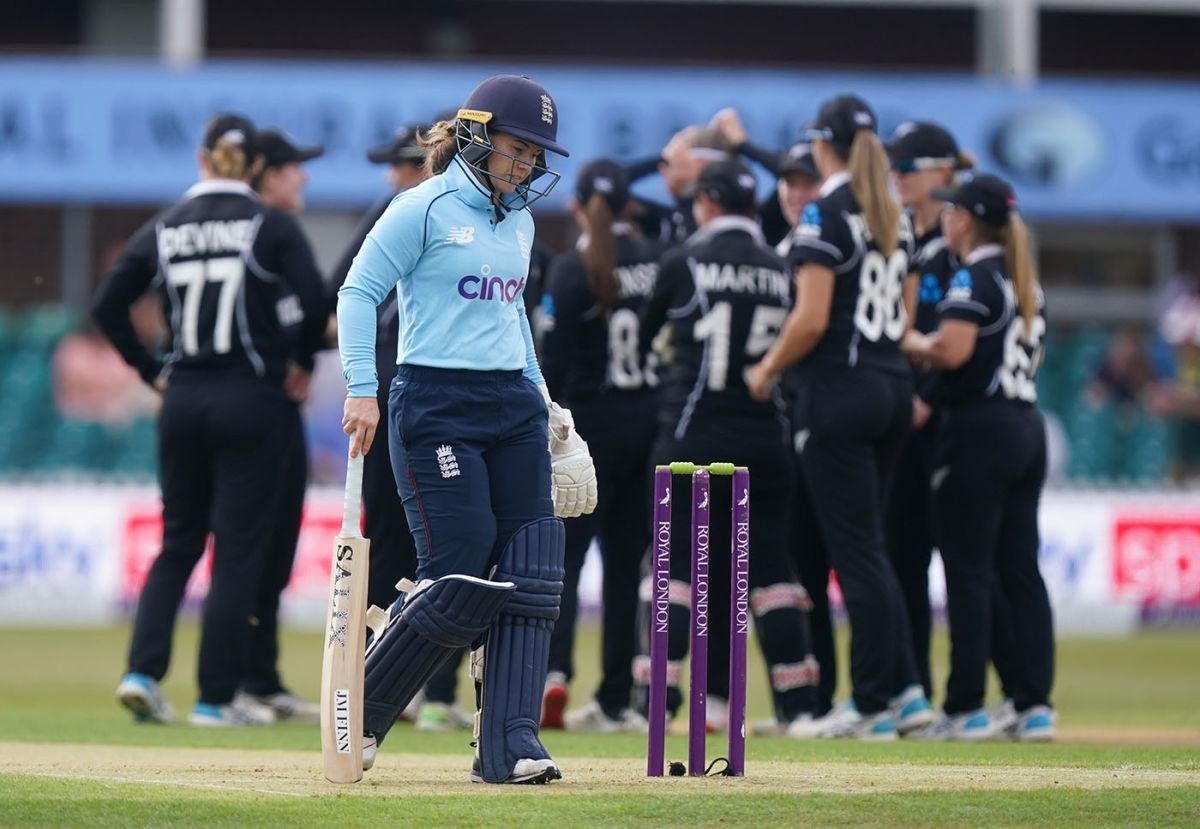 ODI Update: New Zealand’s Tahuhu scythe through England
Tags:
Rating:
0
Comments
No Comments Yet! Be the first to share what you think!