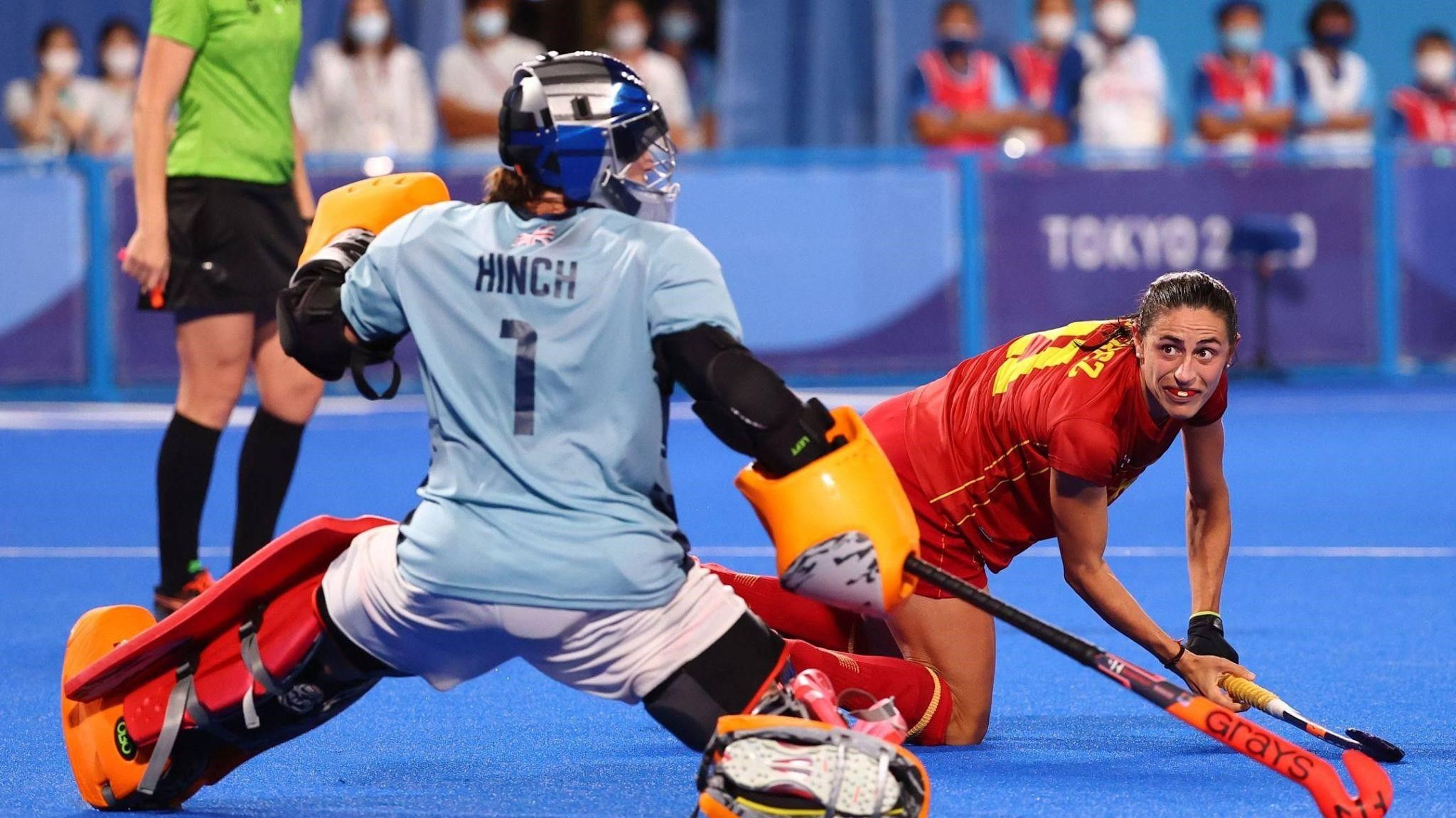 Great Britain has advanced to the Semi-Finals in the women’s hockey section of the Tokyo Olympics. The English women earned the right to qualify further as they beat Spain during the penalty shootout. The game went to a shootout after it was tied at 2-2. Grace Baldson and Hannah Martin each scored a goal for Britain while the Spanish goals were scored by Belen Iglesias Marcos and Berta Bonastre Peremateu.

Great Britain’s goalkeeper Maddie Hinch saved all the four penalties while the two penalties for the British women were netted by Hannah Martin and Sarah Jones. Earlier, India pulled off a huge upset by beating the Australians.