He is no doubt the wicket they want to get: Balbirnie on Stirling 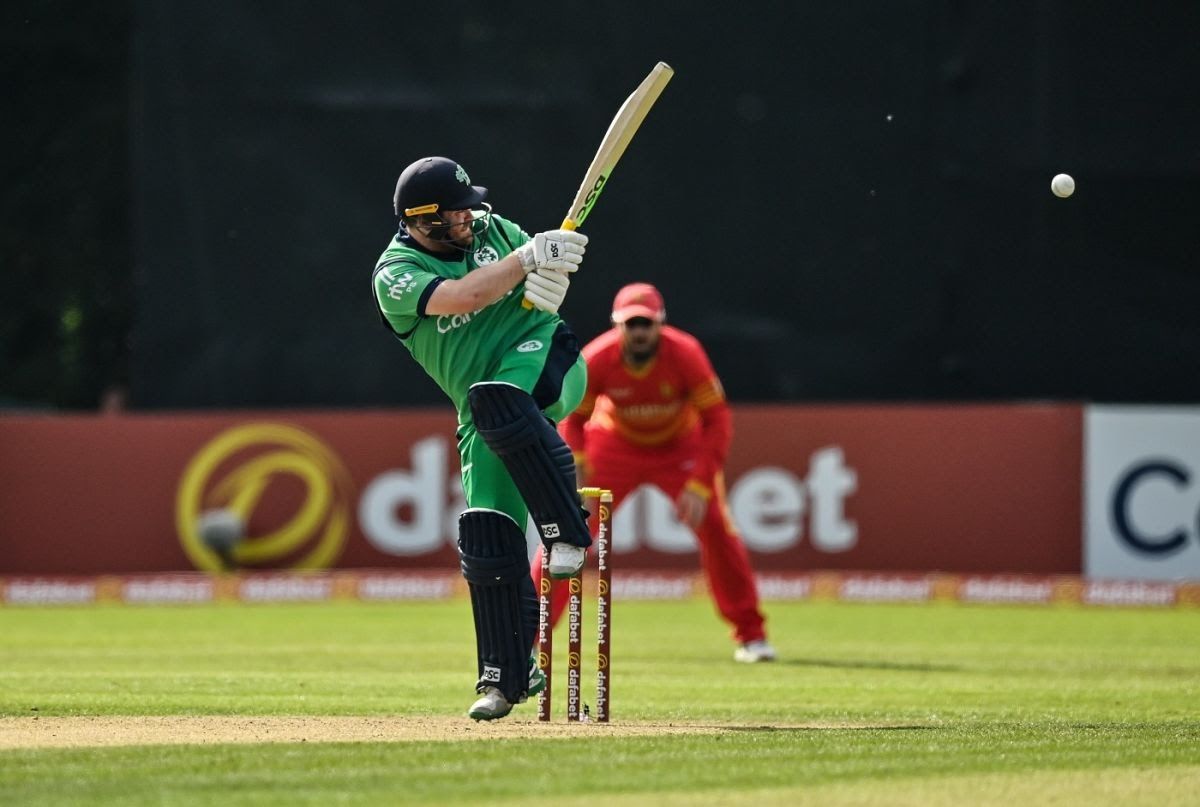 In the build-up to the ICC Men’s T20 World Cup, Ireland’s skipper Andy Balbirnie has heaped praise on the team’s opening batter Paul Stirling. The batter has lauded the experience of Paul and has claimed that every team wants him to get out early and he is Ireland’s most prized wicket.

The Irish batter had an amazing T20I series vs Zimbabwe and put up scores of 0,1, 53, 40,22, during T20 World Cup warm-up games. In the T20Is, Sterling has so far scored 1819 runs in 88 innings at an average of 30.80 and with a strike rate of 137.19. He will be spearheading the batting yet again when Ireland will face the Netherlands on 18th October to kickstart the World Cup campaign.

Paul is hugely important for us. You just have to ask the other teams: when they're playing against us, he is - no doubt - the wicket they want to get. He's played all round the world in various different leagues and teams and he's just got better and better. If he has a really good week next week, it will go a long way for us trying to qualify for the next phase. 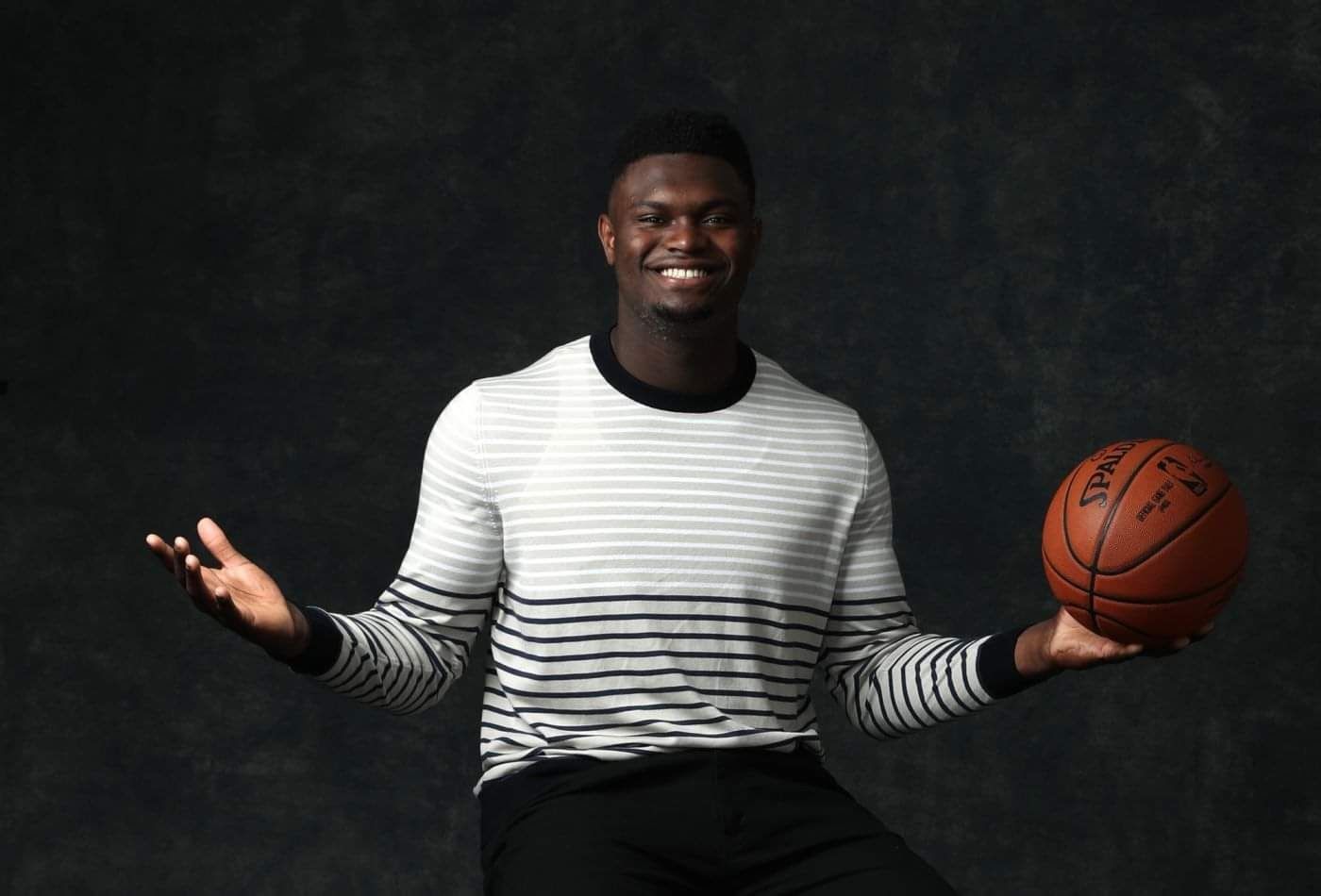 NBA: Zion Williamson's foot injury to keep him out of action 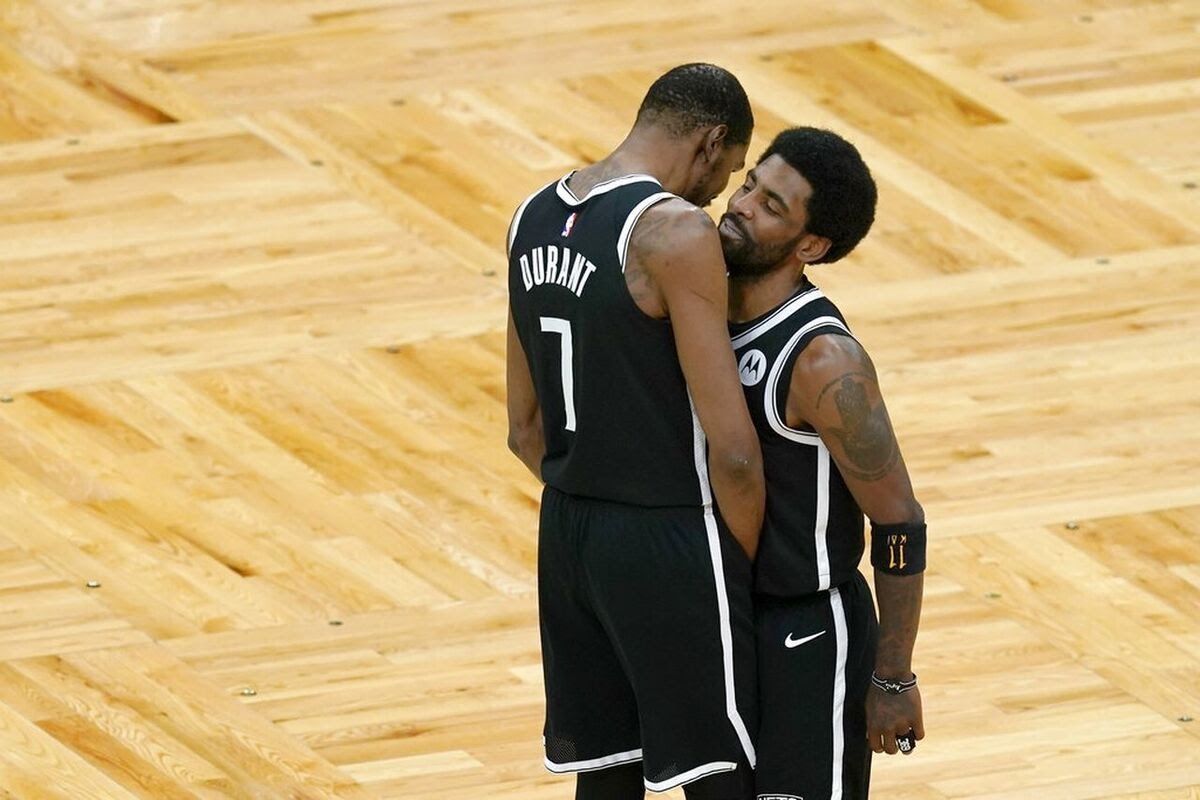 Definitely want Kyrie to be around: Kevin Durant 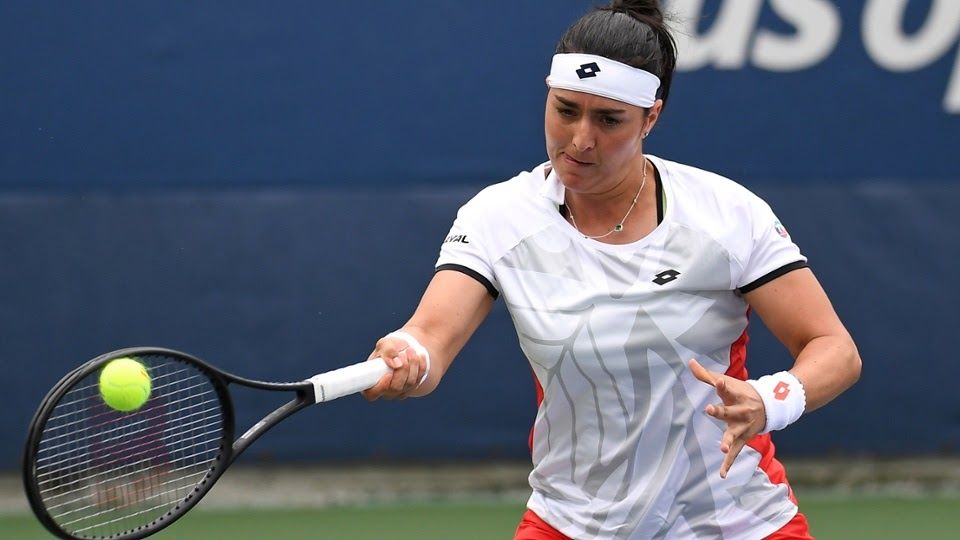 Ons Jabeur shoots up to top ten WTA rankings
Tags:
Rating:
0
Comments
No Comments Yet! Be the first to share what you think!