"He is safe and well cared for", Liverpool on Naby Keita after a coup in Guinea 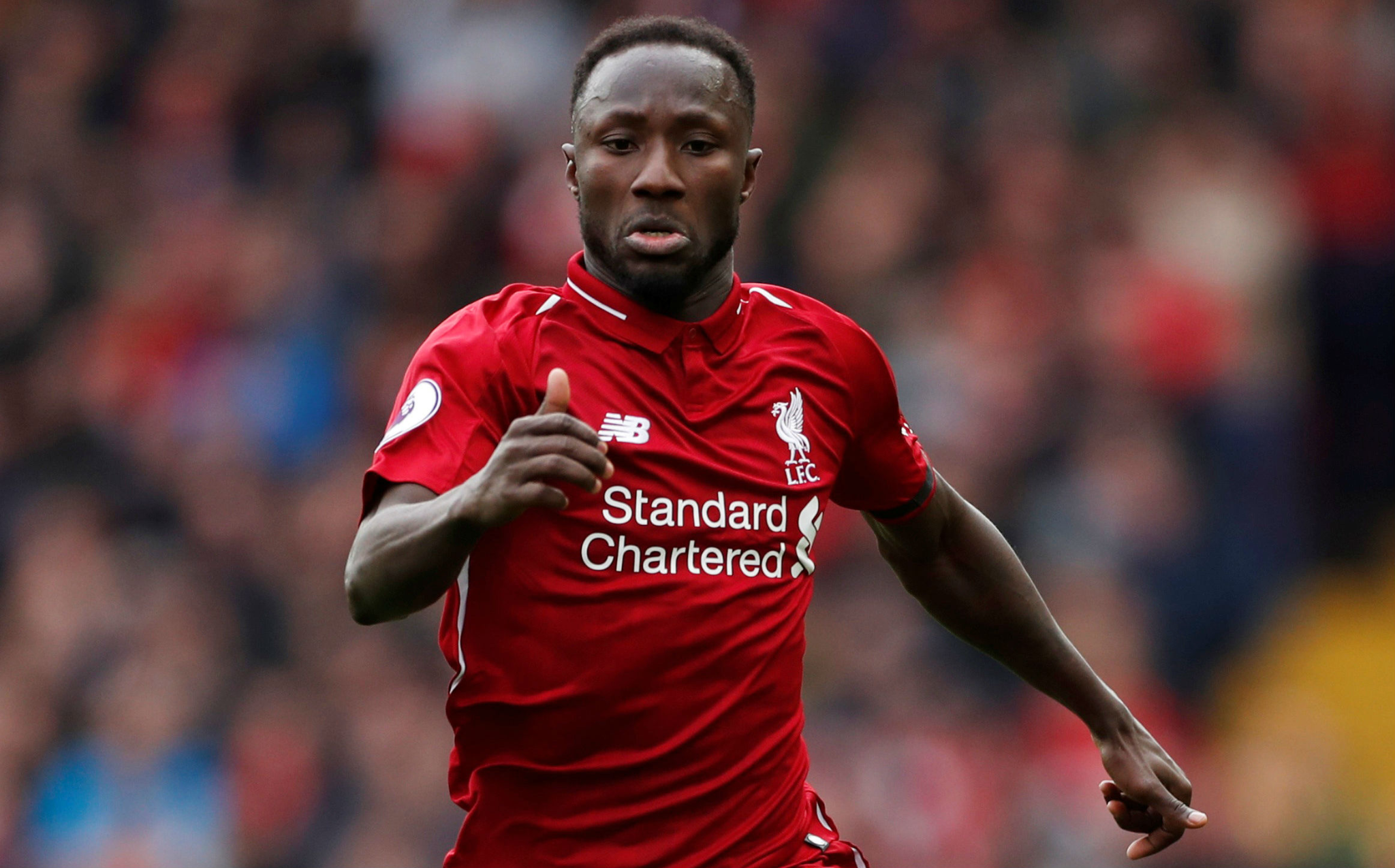 Liverpool has confirmed that midfielder Naby Keita is safe and is not in a perilous situation following a coup-d’etat in Guinea. Earlier, Guinea’s military arrested the president and called for the dissolution of the government, effecting a military-style rule which caused disruptions in various arenas. Liverpool allowed Keita to play for his national team Guinea against Morocco for the World Cup Qualifying game. The game got canceled because of the coup so fears arose about the safety of Keita.

Naby has played 78 games for Liverpool FC and has nailed seven goals and four assists. Keita has played 38 games for Guinea’s national team and has clocked in eight goals for them. Liverpool is now looking for ways for Keita to return to England as soon as possible to avoid unforeseen circumstances in an unstable nation.