“I always felt the need to hide myself”: Josh Cavallo comes out as gay 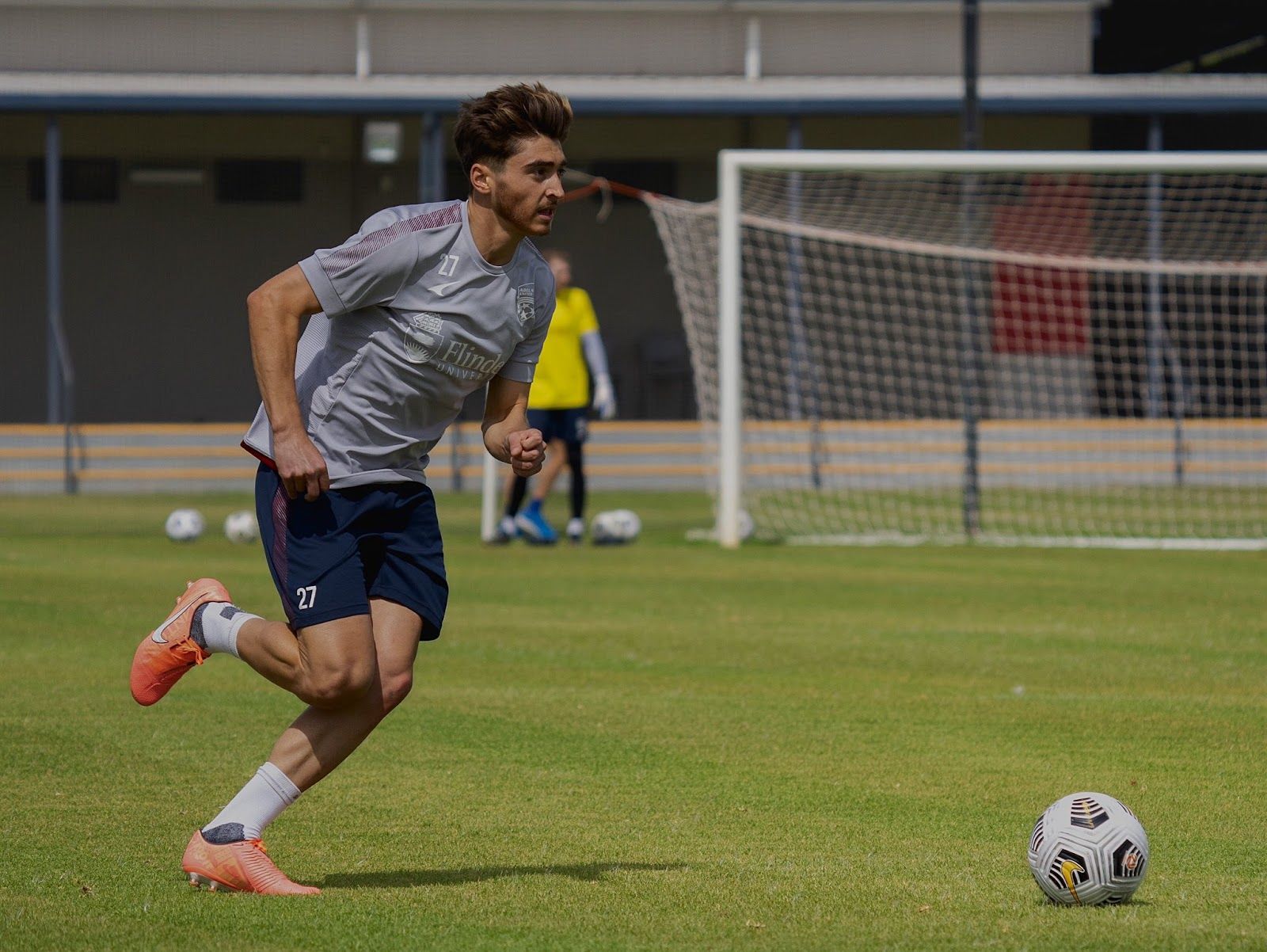 Adelaide United player Josh Cavallo has revealed that he is now comfortable revealing his sexuality after an agonizing six years. He has become the only first-level professional footballer playing right now to come out as gay. He revealed his sexuality via Adelaide United’s Twitter and revealed he has been ashamed before due to his sexuality but now he has embraced it.

It's been a journey to get to this point in my life, but I couldn't be happier with my decision to come out. I have been fighting my sexuality for six years now and I'm glad I can put that to rest. Growing up I always felt the need to hide myself because I was ashamed, ashamed I would never be able to do what I loved and be gay. Growing up being gay and playing football were just two worlds that hadn't crossed paths before. 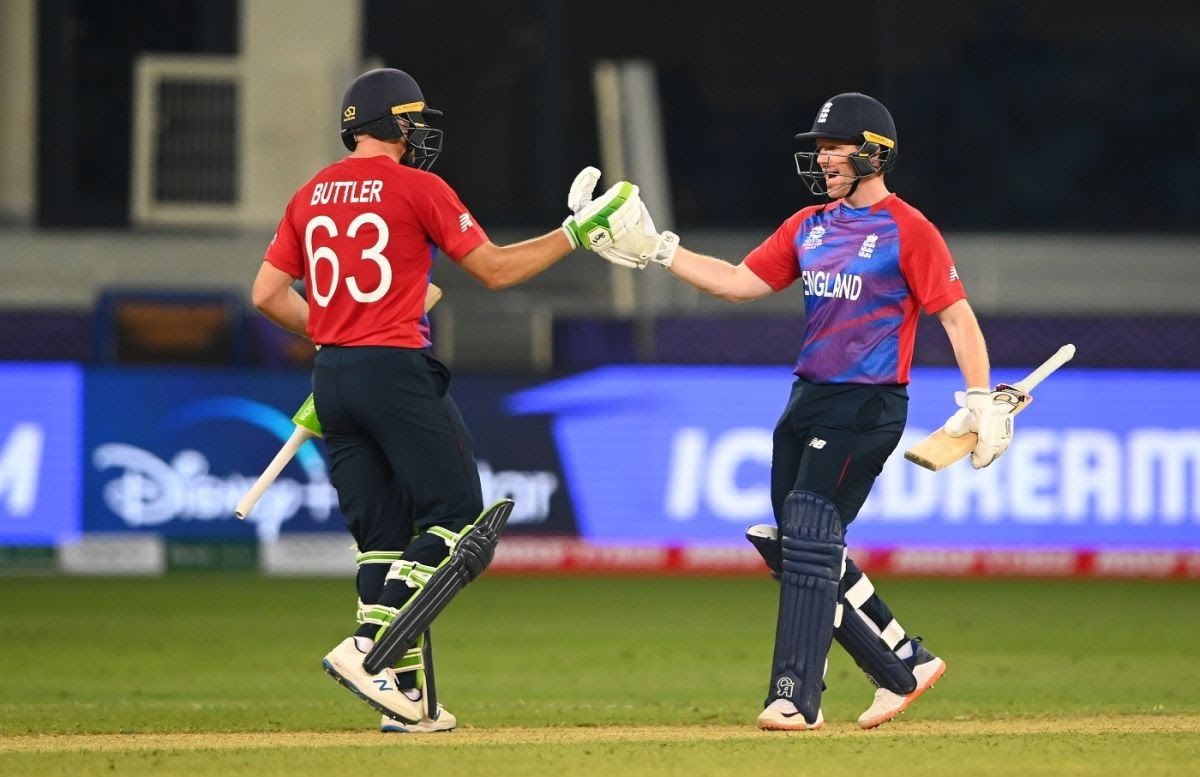 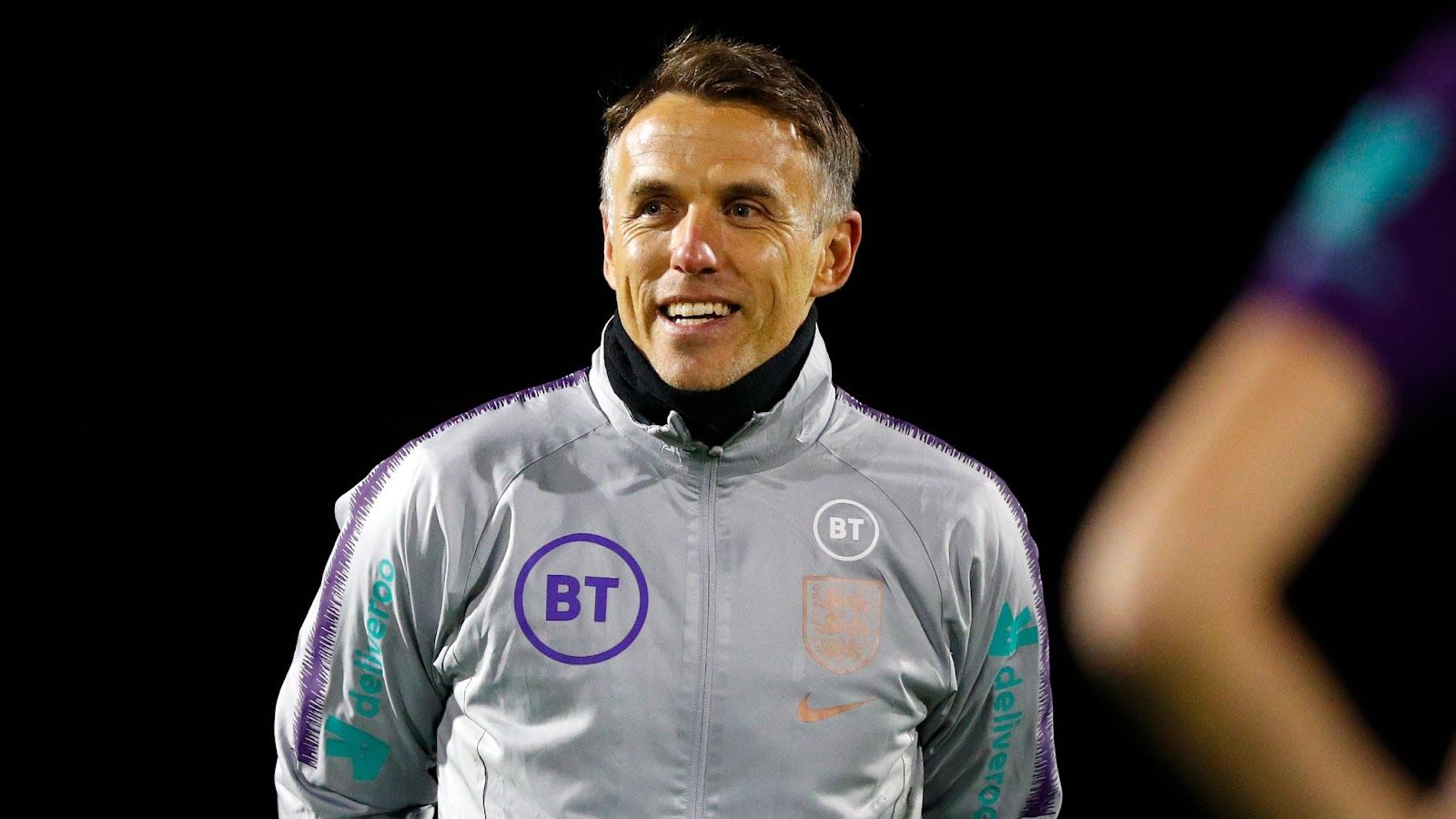 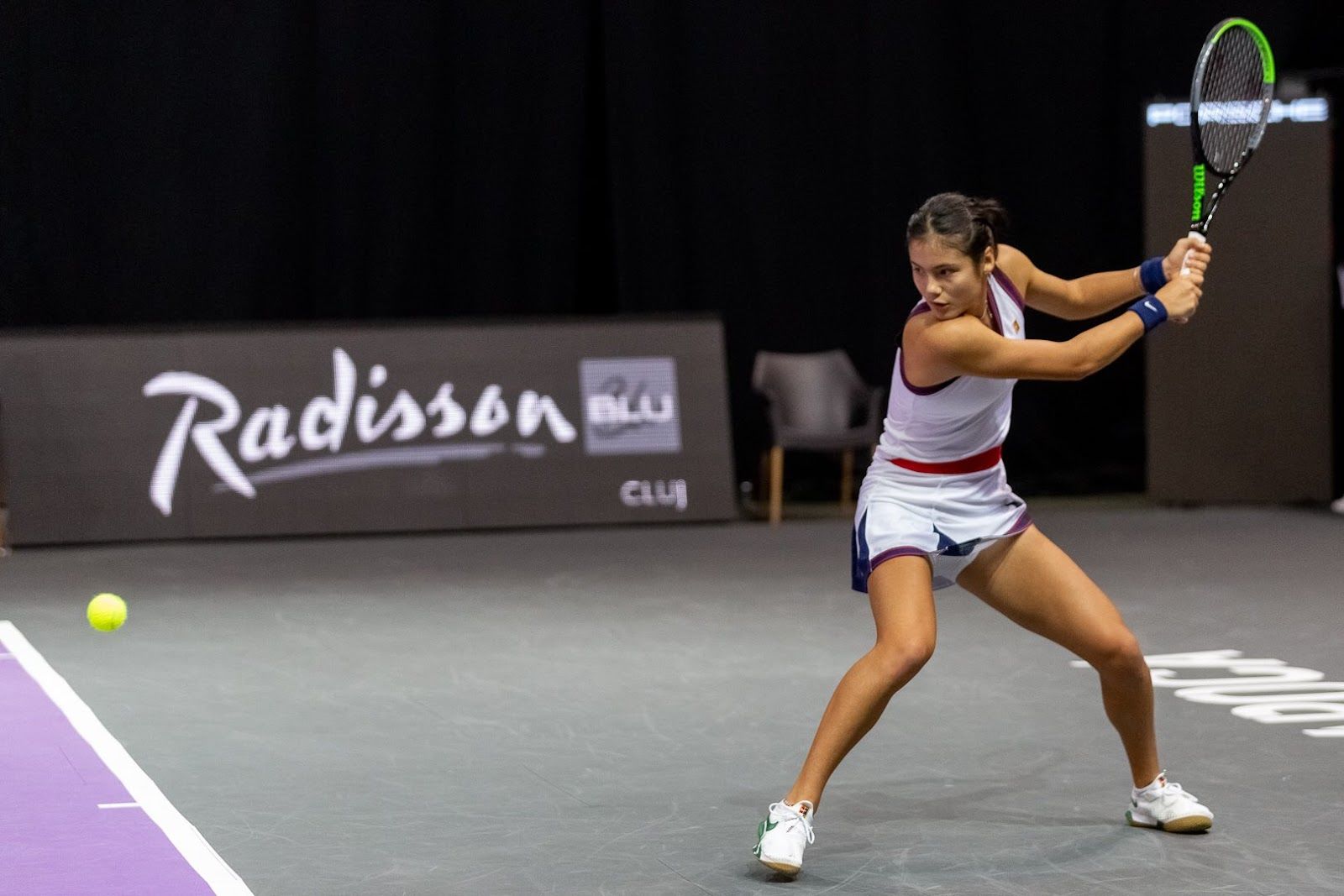 Raducanu comes on top in an epic three-set battle against Polona Hercog
Tags:
Rating:
0
Comments
No Comments Yet! Be the first to share what you think!