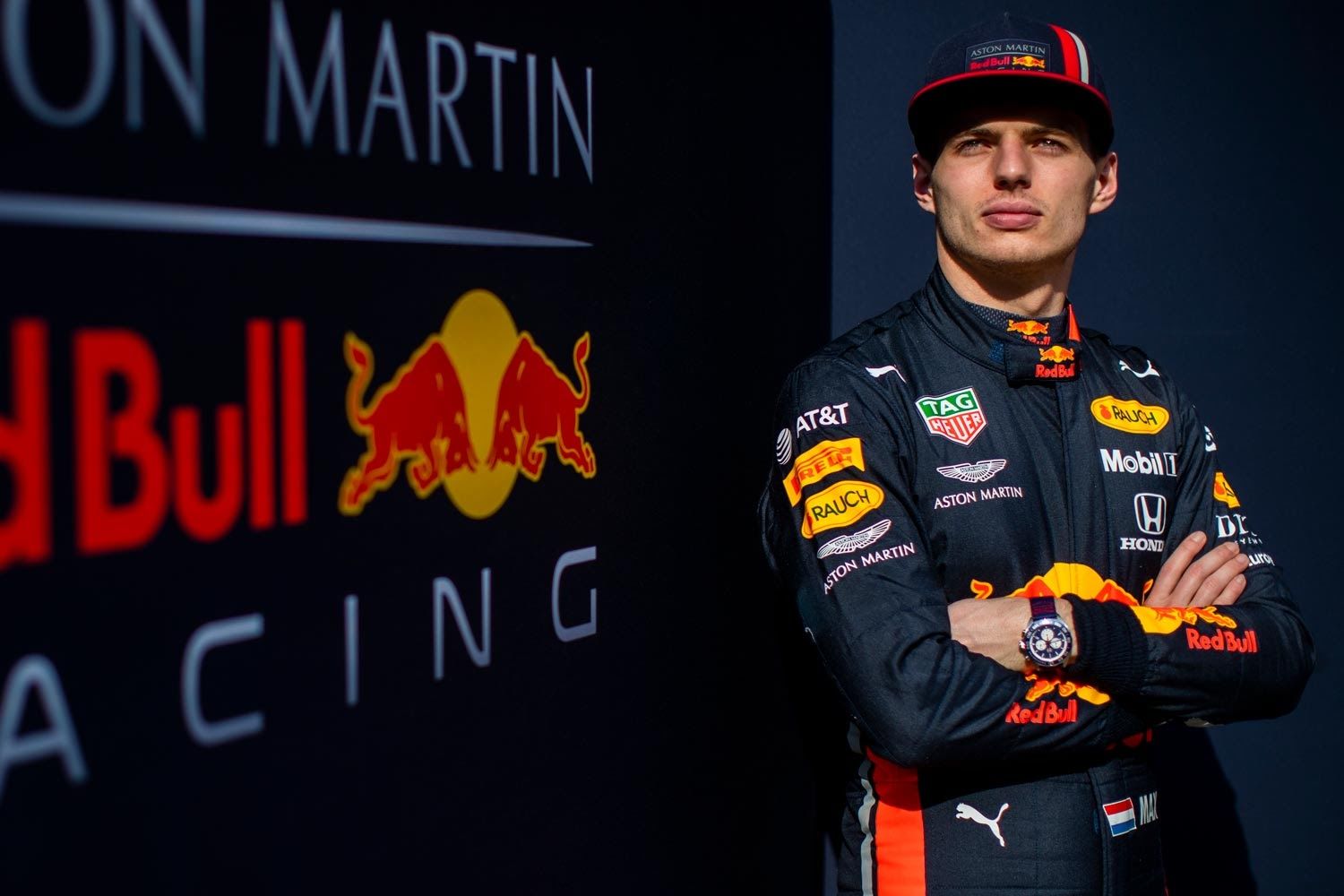 Max Verstappen and Lewis Hamilton are engaged in a close shave after cat-and-mouse battles for a long time. Max is trailing Hamilton by a mere three points and with about seven races left for the year, he has a chance to pass him. In the last Grand Prix in Russia, Hamilton inched ahead of Verstappen while both the racers got involved in a controversial crash in the Italian GP.

I always do my best and I know the team is always doing the best they can. If that's going to be enough, at the end of the year first, then that's an amazing achievement and that's what we work for, right? But I think even if we finish second we will have had a great season, and at the end of the day, it's not going to change my life. I enjoy what I'm doing and I think that is also very important. For me, there is not much to worry about, really.