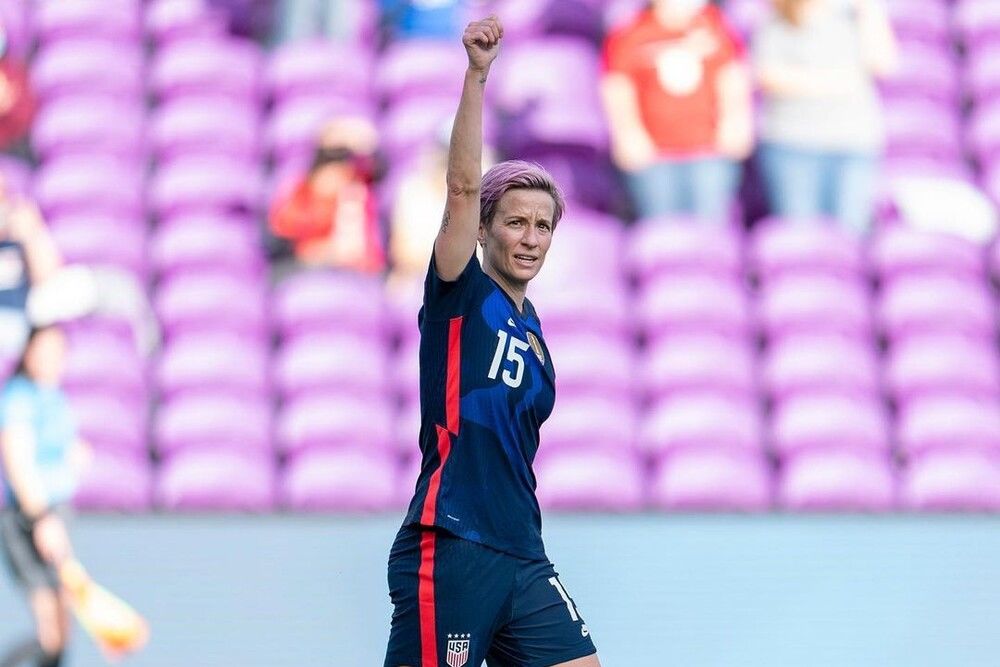 USA superstar footballer Megan Rapinoe has come out in support for trans women athlete who are feeling the brunt of conservative ideologies. She has said that instead of excluding trans athletes, the space should become more accommodative and the recent USA legislations(Flordia's Don't Say Gay bill) have impact even trans children who need a boisterous support system.